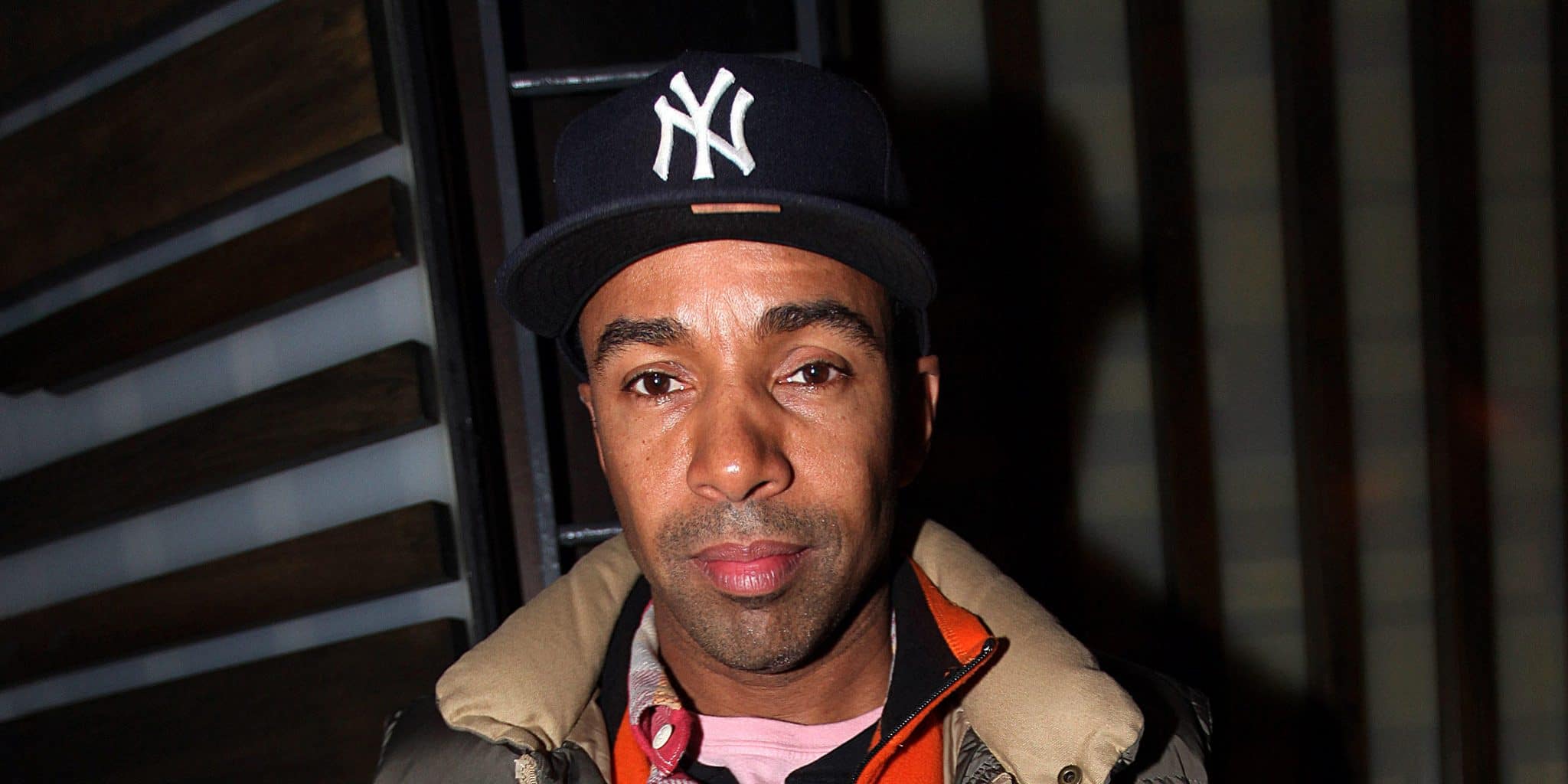 How old is Allen Payne? Age, Net Worth, Children, Brother

Who is Allen Payne?

Allen Payne was born as Allen Roberts in Harlem, New York City USA, on 7 July 1968 – his zodiac sign is Cancer and he holds American nationality. He’s an actor, who’s probably known best for his portrayal of the lead character Jason Alexander in the 1994 romantic crime movie “Jason’s Lyric” written by Bobby Smith Jr., directed by Doug McHenry, and which also starred Jada Pinkett Smith and Bokeem Woodbine. It follows the lives of two brothers, one of whom is in love and dreams of success while the other’s involved in criminal activities. The movie won Jada a nomination for a Chicago Film Critics Association Award for Most Promising Actress.

Allen was raised alongside his two younger siblings in Harlem, by their mother Barbara Reeves and their father who’s also named Allen.

He grew up being very active, as he was interested in various activities including playing football, dancing and acting, and Allen also appeared in many plays performed at his elementary school. The family then moved to Pennsauken Township in New Jersey, where Allen enrolled at Pennsauken High School and began winning roles in both school and theater plays. Upon matriculating in 1987, he chose not to pursue a college degree but to focus on a career as an actor.

Allen made his debut movie appearance in the 1989 action crime drama “Rooftops”, which received mixed reviews, and the same year saw him appear in the crime comedy “Cookie”.

He gained recognition in 1991, when cast to play Gee Money, one of the lead characters in the action crime drama “New Jack City”, written by Thomas Lee Wright, directed by Mario Van Peebles, and which also starred Wesley Snipes and Ice-T.

It follows a drug lord who’s begun to wreak havoc in New York City, and a police detective who’s trying to stop him. The movie won one of the six awards it was nominated for.

Allen went on to play lead characters in various critically acclaimed movies, such as the 1993 musical comedy “CB4” which also starred Chris Rock, the 1995 action war drama “The Walking Dead”, and the 1995 historical war drama “The Tuskegee Airmen”. The year 1998 saw Allen play Ramon Garcia in the romantic drama “A Price Above Rubies”, written and directed by Boaz Yakin, and which stared Renee Zellweger, Christopher Eccleston and Julianna Margulies. The film follows the life of a woman who’s married to a devout Jew, and it was nominated for two awards.

Allen’s following notable performance was his portrayal of Alfred Pierre in the 2000 action adventure drama “The Perfect Storm”, which starred George Clooney, Mark Wahlberg and John C. Reilly, and follows a storm which has caught many fishermen unprepared, and is now threatening to drown them. The movie was a hit, winning four of the 31 awards it was nominated for, including two Oscar nominations.

Two of Allen’s most recent roles in movies have been in the 2006 action sport drama “Crossover”, and the 2007 romantic drama “Playas Ball”, as he has since been focused on appearing in TV series. Allen’s currently shooting for the upcoming biographical romantic drama “California Love”.

He made his debut TV series appearance with his portrayal of Lance Rodman in the romantic family comedy “The Cosby Show”, created by Michael Leeson and which starred Bill Cosby, Keshia Knight Pulliam and Phylicia Rashad. It follows the lives of a wealthy African-American family, and aired from 1984 to 1992, winning 55 awards including three Golden Globes, while it was nominated for 58 other awards.

Allen portrayed Marcus Strokes in the 1992 episode “My Brother’s Keeper” of the comedy series “The Fresh Prince of Bel-Air”, and the same year saw him play Lance Rodman in the episode “Conflict of Interest” of the comedy “A Different World”. The following years saw him make a guest appearance in an episode of several series, such as the comedy drama “Roc”, the comedy “Malcolm & Eddie”, and another comedy “All of Us”.

In 2004, he was cast to star as Willie Chancey in the episode “Officer Blue” of the mystery crime drama “CSI: NY”, and in 2018, Allen played C. J. Payne in three episodes of the comedy “The Paynes”.

Since 2006 counting nearly 15 years, Allen has been playing one of the lead characters, C. J. Payne in the family comedy drama “House of Payne”, created by Tyler Perry, and which also stars LaVan Davis and Cassi Davis. The series follows several generations of the Payne family living under the same roof, and has won 20 of the 37 awards it has been nominated for.

In 2000, Allen received special thanks for the episode “Creating ‘The Perfect Storm’” of the short documentary series “HBO First Look”.

In 2009, Allen made a guest appearance in the talk-show “The Mo’Nique Show”.

He has been nominated for a single award: a 2002 Black Reel Award for Theatrical – Best Independent Actor, for his performance in the crime drama movie “Blue Hill Avenue”.

Allen’s amongst the most secretive actors as he hasn’t mentioned any women (or men) he has perhaps been with, however, it’s known that he was once in a relationship with Brandy Norwood, who’s a famous American singer-songwriter, actress and a businesswoman. They dated for just over a year before splitting ways for unknown reasons.

There are rumors circulating the internet claiming that Allen was once in a relationship with Demetria McKinney who’s a famous American actress and singer, perhaps known best for her appearance in the series “House of Payne” from 2006 to 2012, which is also how the two met.

It’s believed that they dated for around two years, although this hasn’t been confirmed.

There are also rumors claiming that the popular actor has a child, but this hasn’t been confirmed either.

As of March 2021, Allen appears to be single, hasn’t married and doesn’t have children.

Even today, Allen’s passionate about dancing – he was six when he began taking lessons. He has learned to dance various styles including jazz, contemporary and modern.

He dislikes social media networks, and this is why Allen’s not active on Instagram. He prefers to spend his time outdoors with his friends and family, and also to stay at natural locations rather than in overcrowded cities.

He’s keen on working out, and has a couple of training sessions at the gym each week, thus his muscular body.

Allen likes to travel and has visited several American states, while he’s also been to a couple of Asian and European countries.

In his spare time, he enjoys watching movies starring his favorite actors and actresses Joaquin Phoenix, Tom Hanks and Sandra Bullock, such as “Joker”, “Cast Away” and “The Proposal”.