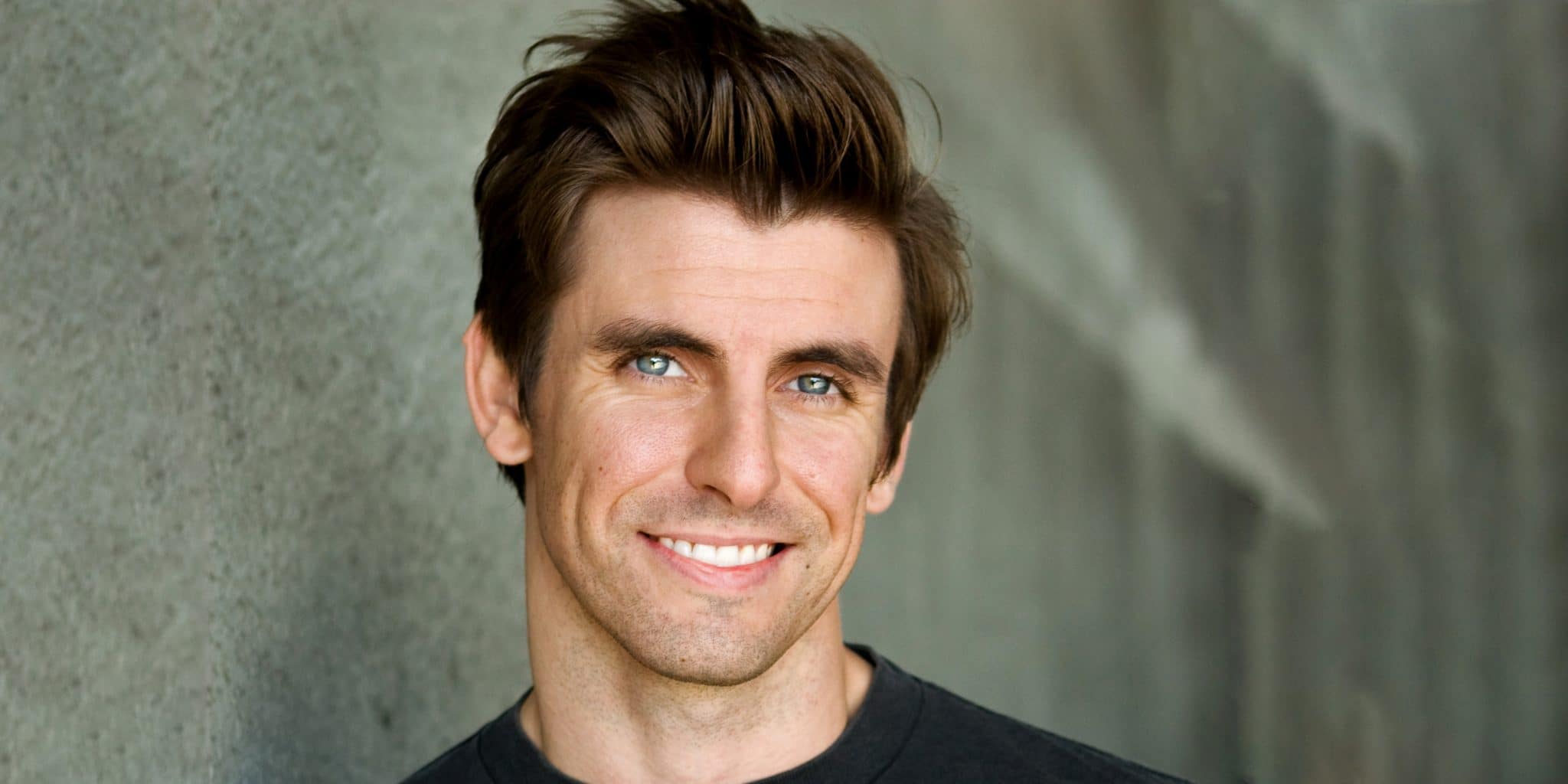 Who is Cooper Barnes?

Nick Cooper Barnes was born on 15 April 1979 under the zodiac sign of Aries, in Sheffield, England. He is a 42-year-old British-American actor, director, producer, and writer, probably best recognized for landing the role of Ray Manchester – a.k.a. Captain Man – in the Nickelodeon comedy series “Henry Danger” (2014-2020).

How rich is he, as of now? Cooper Barnes Net Worth

As of mid-2021, Cooper Barnes’ net worth is estimated at over $3 million; earned through his successful career in the entertainment industry, working on almost 50 television and film titles since he launched his career back in the early 2000s.

Cooper Barnes spent one part of his childhood in England until his family moved to the United States and settled in Michigan. The names and professions of his parents haven’t been revealed yet, but he’s an only child – he holds British nationality and belongs to White Caucasian ethnic group. Regarding his education, Cooper went to Northville High School, from which he matriculated in 1997.

Upon matriculation, Cooper Barnes moved to Los Angeles, California to pursue a professional career as an actor. He made his debut film appearance as Ryan in the 2001 drama “Digging With Earnest”, which was followed by his portrayals of Mark in the short drama film “Sweet Judy Blue Eyes” (2004), and Brandon in the short thriller film “Prey” (2005). In the next year, he landed a small role in the comedy “One Wild Night” and then wrote, produced, and starred in the made-for-TV comedy film “Loading Zone”.

Thereafter, Cooper was cast in the short comedy film “H-Detector”, and made a guest appearance as Tom in the episode “California Son” of the Primetime Emmy Award-winning comedy-drama series “Californication”, both in 2007.

In 2008, Cooper had the part of Terry in the romantic comedy “I Am That Girl”, after which he wrote, co-produced, and starred as Billy Matthews in the short comedy film “Paranormalcy” in 2009. Later that year, he played Chester in the episode “The Crossing” of the CBS police procedural crime drama series “Cold Case”, but it went uncredited.

He then starred in the role of Rupert in the crime thriller “The Perfect Host”, alongside David Hyde Pierce, Clayne Crawford, and Nathaniel Parker.

In 2011, Cooper Barnes continued to work on minor projects and short films, including “Mushroom Pizza”, “I Will Make You Love Me”, and “A Toast To Green Lantern”, which he also wrote and produced. The same year, he directed the short film “Black Swan, Grey Goose”, and guest-starred as a police officer in the Nickelodeon sitcom “Victorious”, created by Dan Schneider. Between 2011 and 2012, he took the recurring role of Pacino 2 in the comedy TV series “Pacino & Pacino Talent Agency”, next to his wife Liz Stewart, and Ryan Fox.

It follows two Pacinos who run a talent agency, and recall memorable characterizations played by Al Pacino from “Scarface” and “Scent Of A Woman”.

Cooper then guest-starred in such TV series as “Good Luck Charlie”, “In Living Color”, and “Pair Of Kings”, all in 2012. Later that year, he provided his voice to Grey 2 & 3 in the 3D computer-animated adventure comedy film “Escape From Planet Earth”, directed by Cal Brunker.

Afterwards, he had guest parts in several TV series, including “Kickin’ It”, “Switched At Birth”, and “Jessie”, followed by his portrayals of Deputy Sam Bryant in the 2013 family drama fantasy “Defending Santa”, and Security Officer Spencer in the 2014 crime comedy-drama “Sunken City”.

Cooper Barnes gained international fame when he was chosen to play Ray Manchester, a.k.a. Captain Man in the Nickelodeon comedy series “Henry Danger”, created by Dan Schneider and Dana Olsen. The series follows Henry Hart,  a 13-year-old boy a.k.a. Kid Danger, who works secretly as a sidekick to superhero Captain Man, protecting the city of Swellview from various villains. It ran for five seasons, from July 2014 to March 2020, and also starred such actors as Jace Norman, Riele Downs, and Ella Anderson. The series won several awards and nominations, including the Kids’ Choice Award for Favorite TV Show.

Concurrently, Cooper reprised the role of Captain Man in the animated “Henry Danger: Motion Comics” from 2015 to 2016. He then voiced the character in another animated series, entitled “The Adventures Of Kid Danger”, aired on Nickelodeon in 2018. In the following year, he had a guest part as Captain Man in the episode “Ryan’s Super Playdate/Ryan’s Tricky Playdate” of the Nickelodeon live-action children’s series “Ryan’s Mystery Playdate”, and most recently continued to play the same role in the “Henry Danger” spin-off, “Danger Force” (2020-2021), for which he also served as an executive producer.

Cooper Barnes is married to Liz Stewart. The couple dated for three years before they exchanged their wedding vows on 3 October 2015, and she gave birth to their daughter they named Ripley on 25 June 2016. Their current residence is in Los Angeles, California.

In his spare time, Cooper enjoys watching soccer and tennis. He also likes listening to music.

Cooper is known for being a huge fan of comics, and has been collecting them since childhood.

He has no sense of smell.