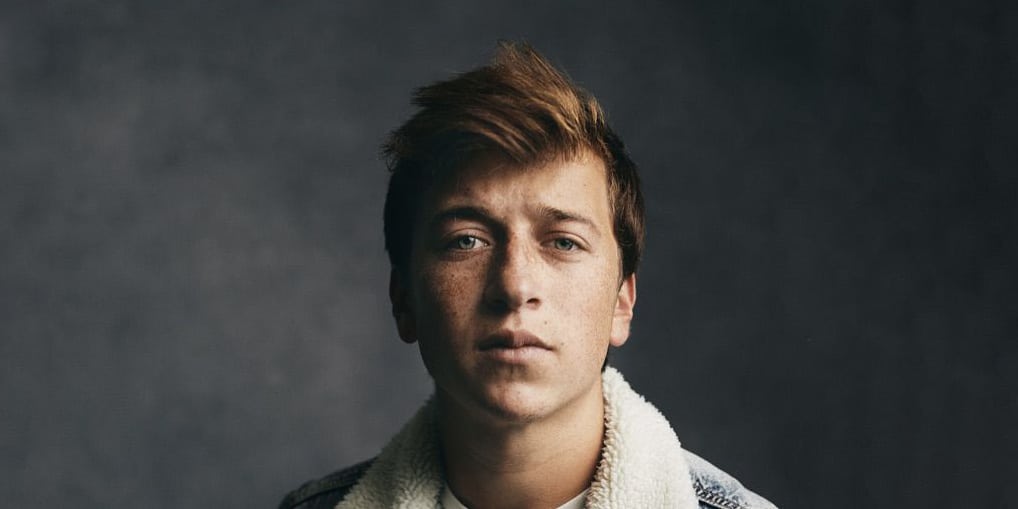 How old is Skyler Gisondo? Age, Height, Girlfriend, Net Worth

Who is Skyler Gisondo?

Skyler Gisondo is an actor, probably still best known for his roles in ‘Spiderman’ and ‘Night in a Museum: Secret of the Tomb’. He was born under the star sign Cancer on 22 July 1996, in Palm Beach County, Florida, USA, to Stacey and Ron Gisondo., and holds American nationality. His unusual last name comes from his grandfather, who was an Italian-American. Regarding his ethnic background, he has a mix of Italian-Ashkenazi Jewish.

Skyler grew up in Florida, and first got into the acting business at the age of three.

Acting jobs are known to be time-consuming and very demanding, so his parents decided that it was best he was home-schooled, until he attended a high school. Both of his parents are devout Jewish, so it doesn’t come as a surprise that he attended the high school involved in the Jewish organization USY. He also attended Milken Community High School in Los Angeles, from which he matriculated in 2014. In 2015 he began attending the University of Southern California’s film school as a full-time student, but soon changed to part-time student before taking a break to film ‘The Santa Clarita Diet’. He’s stated in various interviews that he’s determined to finish his college education.

His father is an engineer who has been dealing with alternative energy for three decades. Reportedly Skyler has a very tight bond, and is very proud of him and his accomplishments, often posting photos of himself and his father. His mother is an ocean engineer – she and Ron married in 1986, and welcomed three children, two older sisters to Skyler, Samara and Jessica. At the moment, they are living in Manhattan Beach in California. Both of them have always been proud of Skyler, especially Stacey, who in a way directed her son’s career and helped him achieve his dreams. Nowadays, Stacey works as a talent manager..

Despite being a sister of a famous actor, Samara, who is a singer and songwriter, does not like to be in the public eye or present on social media. His other sister, Jessica, is a director of Community and Engagement at Community Honeymoon Israel Foundation.

It could be said that Skyler owes his succesful career to his mother, who recognized his potential at a young age. She sent photos of him to various agencies, and this landed him a Pizza Hut Commerical, which marked his impending acting career. At the age of eleven he began getting roles in various TV shows and movies, such as ‘Jam’, ‘Air Buddies’, ‘Halloween’, ‘Walk Hard: The Dewey Cox Story’, ‘Snow Buddies’, etc.

His first notable role was in the popular American superhero movie ‘The Amazing Spider-Man’. Based on Marvel’s Comic character Spider-Man, the 2012 movie sensation quickly gained international success,  grossing a worldwide total of $760 million. Skyler also played the role of Howard Stacy in a sequel entitled ‘The Amazing Spider-Man 2: Rise of Electro’, which came out in 2014, grossing over $700 million. In the same year, he landed the role in the third installment in the ‘Night at the Musem’ film series,  which are the American comedy-adventure movies written by Davin Guion and Michael Handelman.

Who is he dating?

In 2015, Skyler was linked to Hillary Levine. While filming ‘Night at the Musem: Secret of the Tomb’ in Vancouver, Skyler made a ‘promposal’  formally asking Hilary to go to a prom with him.

He made a 3-minute long skit with the help of his co-stars Ben Stiller and Robin Williams, and Crystal the Monkey. If you are interested in this video click here to watch it. There is no other information about their relationship. At the moment, Skyler is dating media star and model Ari Haagen, short for Arielle. They’ve been together since July 2018, and share many interests and hobbies such as traveling and watching movies. Ari works as a beauty consultant of the BeautyCounter team, which is a  make-up and skincare brand.

She is very active on social media, especially Instagram, on which she often shares photos of herself and Skyler.

Given that he’s starred in three high grossing movies, besides many other gigs and roles, it doesn’t come as a surprise that he ‘s accumulated net worth estimated at $3 million, at only 24 years old. It is believed that his association with the ‘Santa Clarita Diet’ Netflix Comedy series contributed significantly to his net worth and popularity.

Does he use social media?

Skyler is very active on social platforms such as Instagram and Twitter. On Instagram, he has almost 250,000 followers, and mostly posts photos of himself and Ari with an occasional family photo.

He also likes to share his opinion and funny photos on Twitter, on which he has 22,000 fans. Skyler seems to enjoy the limelight, and he often makes vlogs, video skits, and pranks with his friends. If we are to judge from the content he posts online, he definitely has an interesting and funny personality, who enjoys a good joke or even some black humor.

Skyler has brown hair and brown eyes. He’s 5ft 9ins ( 1.74m) tall, and weighs around 143lbs (65kgs) with a fit physique, the result of his various sports and hobbies such as cycling, surfing, handball and skiing.

Undoubtedly he is a versatile young man who also shares an enormous love for animals. He has a cat and a Yorkshire.