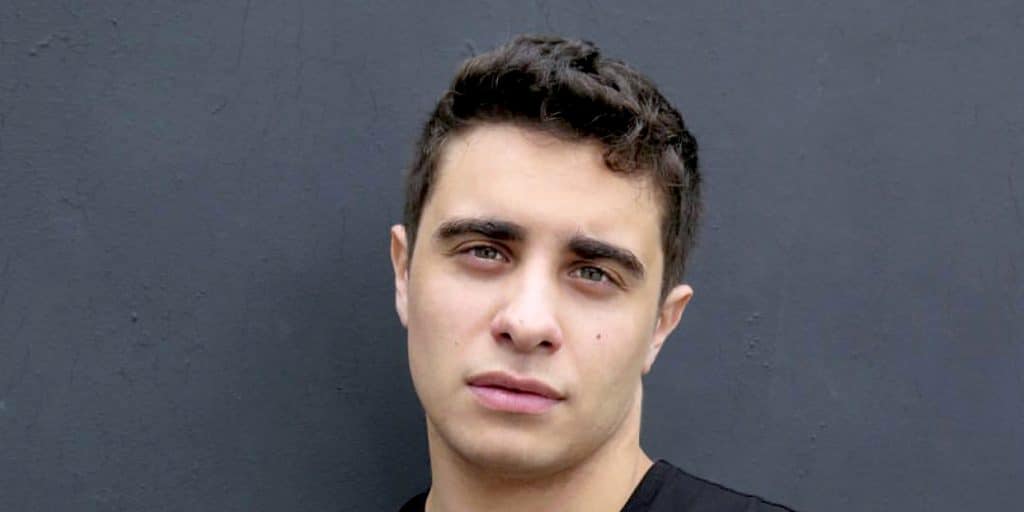 Who is Jake Cannavale? Height, Net Worth, Dating, Wiki

Jacob Lumet ‘Jake’ Cannavale was born in Manhattan, New York City USA, on 1 May 1995 – his zodiac sign is Taurus and he holds American nationality. He is a musician and an actor, who might be known best for his portrayal of Charlie Cruz in the 2012 comedy series “Nurse Jackie” which starred Edie Falco, Merritt Wever and Paul Schulze, and follows a nurse who is addicted to drugs, and is balancing her personal life with her job. It aired from 2009 to 2015 and was a hit, winning 15 awards while it was nominated for 91 others, including five Golden Globes. Jake, together with the other cast members, was nominated for a 2013 Screen Actors Guild Award for Outstanding Performance by an Ensemble in a Comedy Series.

Jake was raised in Manhattan an only child, by his father Bobby Cannavale and his mother Jenny Lumet. Bobby is a famous American actor known for his roles in TV series such as “Third Watch”, “Will & Grace” and “Master of None”, and Jenny is an American actress and a screenwriter, who might be known best for having written the drama film “Rachel Getting Married”.

Jake’s parents divorced in 2003 after nine years of marriage, and his father has been dating Rose Byrne, an American actress, since 2012 – they have two sons together. Jake’s mother went on to marry Alexander Weinstein in 2008, and they have a daughter together.

Jake became interested in acting at quite an early age thanks to his parents, and launched his acting career in 2005 aged nine, with his appearance in the romantic musical comedy film “Romance & Cigarettes”, written and directed by John Turturro, and which was quite popular as it won one award and was nominated for three others. He became interested in music while attending high school, and was a member of THE school’s band. Upon matriculating in 2013, Jake chose not to enroll at a college, but to focus on his acting and music career.

Not a lot is known about Jake’s music career. He was a member of the metal band Diabolicus, which released a single extended play (EP) in 2013 entitled “Pillars of Artemis”. It counts four songs: “On the Shoulders of Giants”, “Angel”, “Blind” and “The Last Standing Pillar of Artemis”.

Today, he is the lead singer of the band Vixen Maw.

Jake’s first notable performance in a movie was in 2014, when he portrayed one of the lead characters in the short drama “Send”, written and directed by Peter Vack, and which also starred Julia Garner and Quinn Meyers. It follows a teenage couple separated for the summer.

Jake’s following roles were in short movies “Grapes”, “Fade” and “Interior Teresa”, and then the year 2017 saw him play Keith in the drama “Untitled Jenny Lumet Project”, written by his mother and directed by Richard Shepard. The film also starred Brad William Henke and Yadira Guevara-Prip, and follows a team of investigators as they try to solve a series of crimes committed against humanity.

In 2019 he played Jake Stephens, the lead character in the romantic comedy horror “Eat Brains Love”, which also starred Angelique Rivera and Sarah Yarking, and follows several zombies on a road trip – it won one award and was nominated for two others. Jake’s most recent role in a movie has been in the 2020 mystery comedy “Murderville”, which failed to attract any attention.

He has recently been cast to appear in the upcoming film “God, the Crackhouse and the Devil”.

Other than his role in “Nurse Jackie”, Jake has appeared in only two TV series. He played Owen in the 2018 episode “Just Friends” of the comedy “The Elevator”, which starred Casey Webb, Phyto Stratis and Neil Tyrone Pritchard, and follows residents of a building in which the elevator has stopped working. His other role was in the 2019 episode “Chapter 5: The Gunslinger” of the critically acclaimed action adventure science fiction “The Mandalorian”, created by Jon Favreau, and which stars Pedro Pascal, Gina Carano and Giancarlo Esposito. It has been running since 2019, and follows a bounty hunter travelling around the galaxy looking for work. Although it has only aired 22 episodes, the series has already won 20 awards including seven Primetime Emmys, while it’s been nominated for 29 other awards.

Jake has also appeared in a single Broadway play, “Fish in the Dark”, performed at Cort Theatre in 2015.

Jake is quite secretive when it comes to his love life, and hasn’t talked about any girls he might have dated, which is mostly why there are rumors circulating the internet concerning his affairs as well as his sexual orientation.

Many people believe Jake to be gay; he’s only uploaded pictures with his male friends onto his Instagram account, and can usually be seen only in the company of men, hence the rumors, but Jake hasn’t commented.

There are also those who believe him to have had many girlfriends thanks to being an actor and a musician, but this hasn’t been confirmed either.

As of January 2021, Jake appears to be single, hasn’t married and doesn’t have children.

Jake is physically very active, as he has five to six training sessions at the gym each week, thus his muscular body. He enjoys having pictures taken of him while he’s shirtless, and he usually uploads these onto his Instagram account.

Jake likes to play sports with his friends, and they usually go for a game of basketball or soccer, while they also play board games such as dominoes and chess.

He is a cat-lover, and has a pet cat which he picked up from the street and is today taking care of.

In his spare time, Jake enjoys watching movies starring his favorite actors and actresses Daniel Radcliffe, Harrison Ford and Natalie Portman, while a couple of his favorite movies are the franchises “Harry Potter” and “Star Wars”, as well as the action crime drama “Leon: The Professional”.