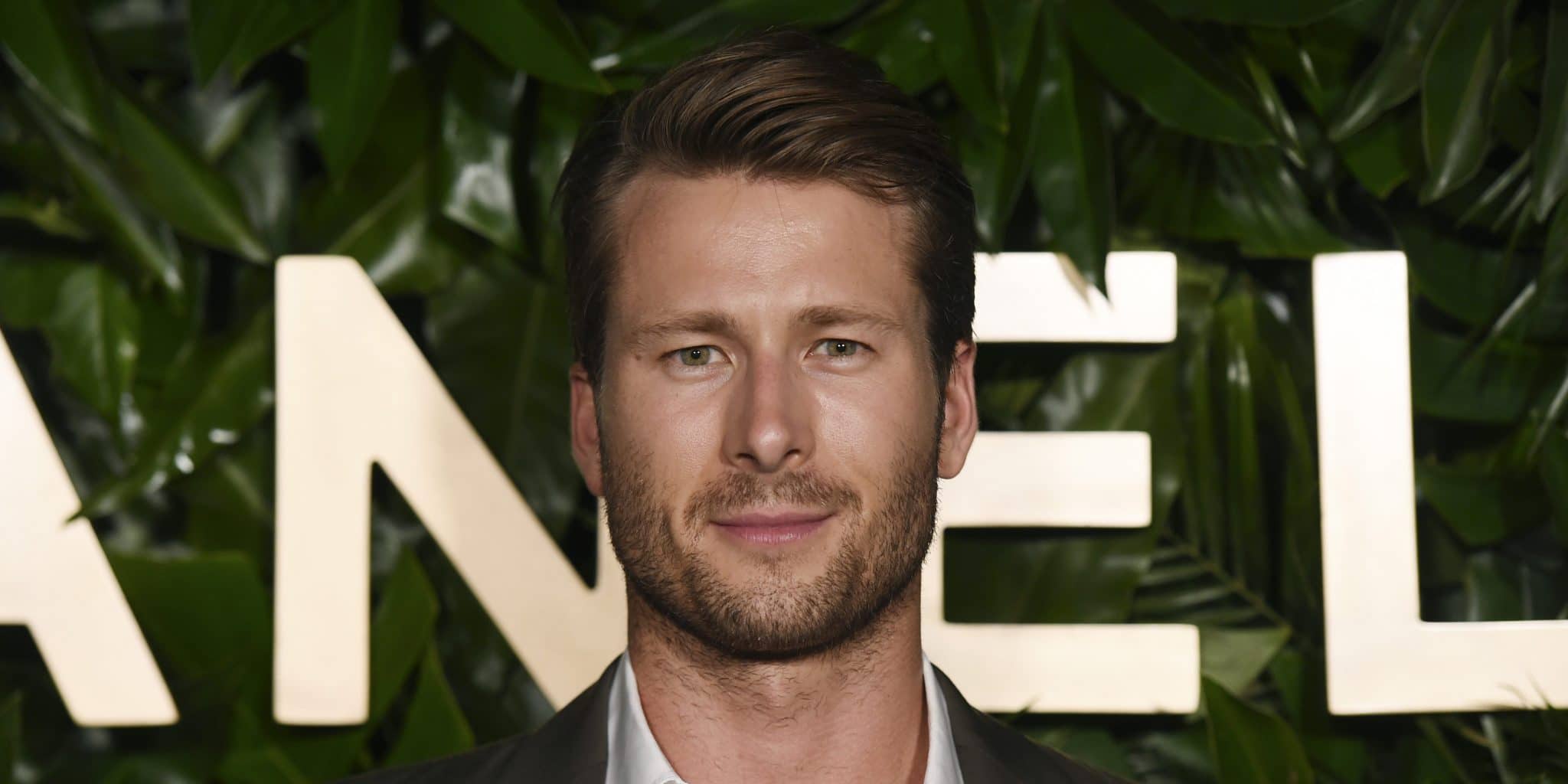 How rich is Nina Dobrev’s ex-boyfriend Glen Powell? Net Worth

Who is Glen Powell?

Glen Powell is an American award-winning actor, who is best known to the world for playing astronaut John Glenn in the film “Hidden Figures” (2016), and also as Charlie in the film “Set It Up” (2018), in addition to several other notable roles that he has secured during his career.

Glen Thomas Powell Jr. was born on 21 October 1988 under the Scorpio zodiac sign, in Austin Texas USA, the son of Glen Powell Sr. and his wife Cyndy Powell, and of Polish and British Isles ancestry,

He has two sisters, Lauren and Leslie Powell, the latter an actress as well. He went to Westwood High School, located in northwest Austin, which is a part of the Round Rock Independent School District. After matriculation, Glen enrolled at the University of Austin, Texas, however, he left his studies to focus on his career.

Glen was still in high school when he made his acting debut in the film “Spy Kids 3-D: Game Over”, starring Daryl Sabara, Alexa PenaVega and Antonio Banderas. He continued making minor appearances in TV series and films, keeping his career alive, before he was signed by Ed Limato and moved to Los Angeles.

He was selected for the part of Harvard Debater #1 in the biopic drama film about Melvin B. Tolson, a professor at Wiley College Texas, “The Great Debaters” (2007), directed by Denzel Washington, who also starred in the film next to Forest Whitaker and Kimberly Elise. He struggled following the death of Ed Limato, as he only appeared in the TV series “CSI: Miami” (2009) and then in the sci-fi mystery-drama film “Pig” in 2011.

He wasn’t giving up just yet, and in 2012 he was cast in the critically acclaimed film “The Dark Knight Rises”, directed by Christopher Nolan, and starring Christian Bale, Tom Hardy and Anne Hathaway, while in 2013 he starred in the romantic drama film “Red Wing”, alongside Bill Paxton and Luke Perry.

The following year, Glen was selected for the role of Thorn in the action-thriller film “The Expendables 3”, starring Sylvester Stallone, Jason Statham and Jet Li, among other stars of the action film.

This earned him worldwide recognition, and he continued rather successfully, first as JT in the romantic comedy film “Sex Ed” (2014), and then as Chad Radwell in the horror-comedy series “Scream Queens”, starring Emma Roberts, Lea Michele and Abigail Breslin. He worked on several projects in 2016, including the comedy film “Everybody Wants Some”, starring Blake Jenner, Tyler Hoechiln and Ryan Guzman, and he also appeared in the action crime-comedy film “Ride Along 2”, with Ice Cube, Kevin Hart and Tika Sumpter as the main stars of the film.

The same year, Glen was selected for one of his most prominent roles as John Glenn, the astronaut who was the third man in space in the film “Hidden Figures”, which chronicles his mission and the women behind the mission, starring next to Taraji P. Henson, Octavia Spencer and Janelle Monae. In 2017, he featured in the action war-drama film “Sand Castle”, starring Nicholas Hoult, Logan Marshall-Green and Henry Cavill, and the following year starred in the comedy-drama film “The Bad Guys”, and also appeared in the romantic war-drama film “The Guernsey Literary and Potato Peel Pie Society”, which starred Jessica Brown Findlay, Tom Courtenay and Michiel Huisman.

The same year, Glen co-starred with Zoey Deutch and Lucy Liu in the romantic comedy film “Set It Up”, and is currently working on several projects, including the “Top Gun” sequel entitled “Top Gun: Maverick”, which is scheduled for release late in 2021, and is also working on “Apollo 10 1/2 “, which is now in post-production and scheduled for release in 2022. Furthermore, Glen is also set to star as Tom Hudner in the action war-drama film “Devotion”, next to Jonathan Majors and Serinda Swan.

In addition to his successful on-screen career, Glen is also known as a voice actor.

He made his debut in 2003 as the voice of Urchin in the video game “Deus Ex: Invisible War”, and next lent his voice to Trent in the animated short “All Hail King Julien: Exiled” in 2017, while in 2020 he was selected to voice Dave in the animated TV series “Jurassic World: Camp Cretaceous” to 2021.

When it comes to his personal life, Glen was in a relationship with actress Nina Dobrev of “Vampire Diaries” fame from January 2017 until 2018, when they broke up. The couple was seen together at several red carpet events, including the Golden Globe Awards, among others.

Glen was then single for some time, until in 2020 dating fashion model Gigi Paris. The two have been together for over a year, and they often share pictures together on Instagram accounts.

How rich is Nina Dobrev’s Ex-Boyfriend Glen Powell? Net Worth

As of mid- 2021, Glen Powell’s net worth has been estimated to be around $7 million, earned through his successful career as an actor, during which he has appeared in more than 45 film and TV titles, all of which have added to his wealth.

In addition to acting, Glen has several other interests – while at the university he was an All-State Lacrosse player for Texas.

He also played football and baseball in high school. An athlete from his high school years, he still can’t go without a workout a day; he lifts weights, and often goes out for a proper jog, but boxing training is also on his list, and is trained in Muay Thai.

He is an avid animal lover and has a Capuchin monkey named Charlie.

He desired to become a firefighter while growing up, thinking of it as a most heroic job after being a mother.

During his university years, Glen was a member of the Friar Society.