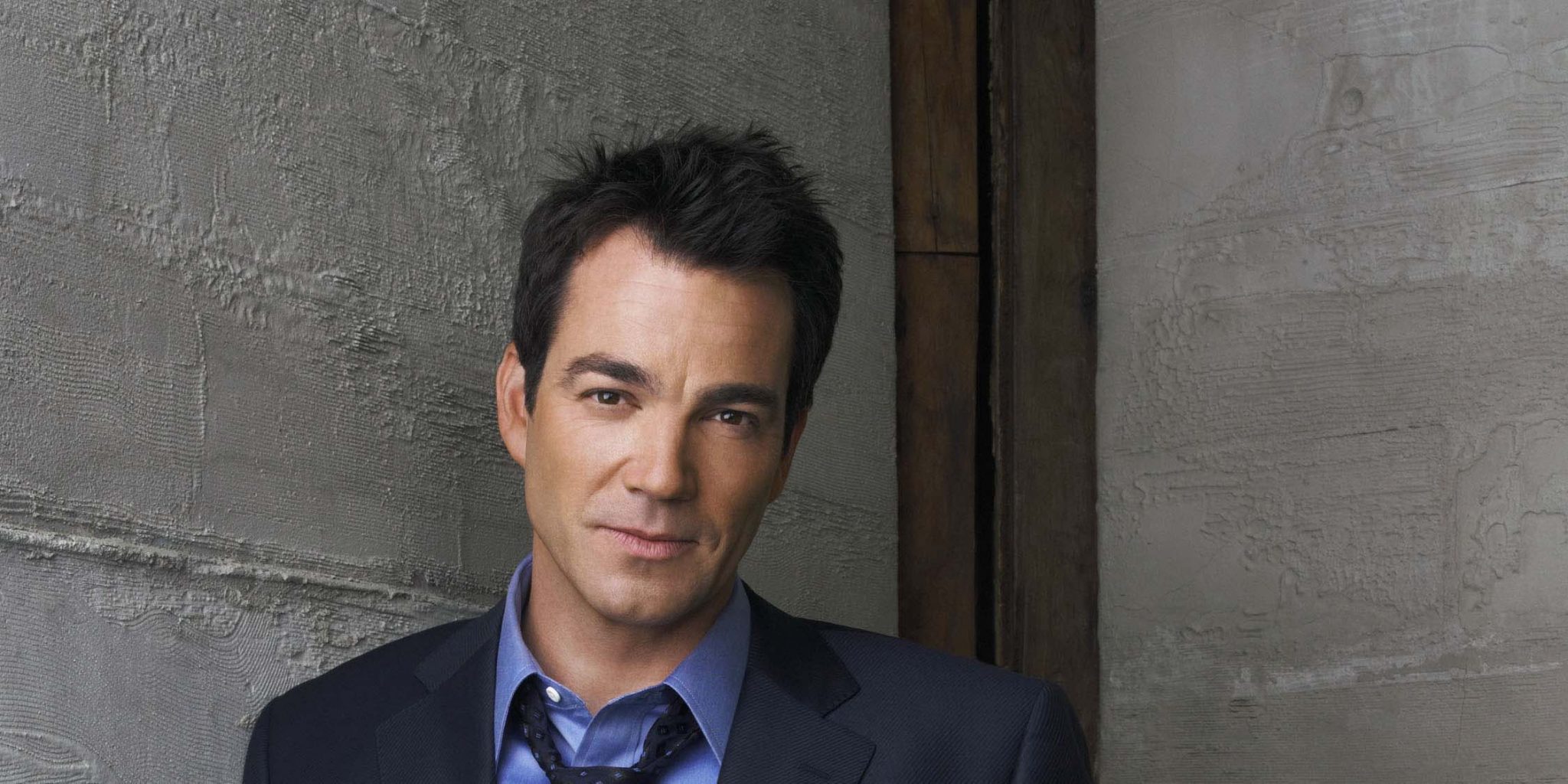 Jon Tenney is a prominent American actor, who has played many roles in TV series and movies and is possibly most famous for portraying Agent Fritz Howard in 2012-2018’s “Major Crimes.”

Jon was born Jonathan Frederick Tenney under the Sagittarius zodiac sign on 16 December 1961, in New Jersey, USA, which makes him 59 years old as of 2021. He was born to Frederick Haworth, a former Nuclear Research Physicist who is of the English ancestry, and his wife Dr. Lillian S. Baum, a psychiatrist of Jewish and Polish roots. Jon was brought up alongside three older siblings, whose names he hasn’t disclosed.

Regarding his education, Jon went to Vassar College, from where he graduated in 1984 with a Bachelor of Arts degree majoring in philosophy and drama. He then enrolled into the prestigious Juilliard School in New York, joining the school’s drama division together with Group 19 of 1986-1990.

Jon likes a vegetarian diet as he once revealed on Twitter; he also stated that he is a flexitarian through a tweet in 2020.

He is a baseball fan – his favourite player was Hank Aaron, who passed away in 2021.

Jon started his career with M. Nichols’ “The Real Thing” touring production, and worked off- and on-Broadway, as well as in regional theatres, appearing in many stage plays including “The Substance of Fire” and “Biloxi Blues.”

Jon made his official debut on the TV screen when he portrayed Garrett in the TV series “Spenser: For Hire” in 1986, after which he was assigned the starring role as Feke on the “Dirty Dozen” TV series in 1988. Two years later, the actor secured a significant role in the “Equal Justice” TV series created by Peter Bauer between 1990-1991. He had great success in the ’90s and was selected to appear in 1993’s “Watch It” and “Tombstone” in the same year.

Tenney’s role as Behan in “Tombstone” saw him rise to stardom, and he was then assigned the role of Levine in the “Beverly Hills Cops III” comedy film in 1994, before he appeared in “Free Willy 2: The Adventure Home” drama film.

Between 2000-2010, Jon made appearances in several TV series and films, including 2001’s “Kristin,” in which he portrayed Tommy Ballentine, “The Division” (2004), and “The Closer” crime series alongside Corey Reynolds and Kyra Sedgwick, which thrust his name into the limelight. He appeared in the crime film “The Stepfather” (2009) before contributing to the award-winning film “Rabbit Hole” in 2010.

Jon made his directing debut in one of “The Closer’s” episodes in 2012 and has since directed various episodes of “Major Crimes.” It is not clear whether Jon plans to continue directing films and TV series in the future.  He has worked as a voice actor in his career, and has voiced a few characters in several episodes of “American Dad!” (2009)

Jon is active on social media, and has a verified Twitter account, on which he shares his daily experiences, images, and personal thoughts with his followers – he is widely followed on the platform, but isn’t active on Facebook and Instagram. He has bagged several awards, including a Golden Globe and a few SAG Awards nominations for his works in “The Closer” series.

Tenney is married to Leslie Urdang, whom he wedded in a colorful wedding ceremony in June 2012. Leslie is a producer and the president of Olympus Pictures, which is an independent-movies production company. The couple has been living an allegedly happy life together for nine years now without any sign of separation or divorce. The duo doesn’t have children together.

In the past, Jon was married to Teri Hatcher, an American singer, writer, and actress. The duo wedded in 1994 before breaking up in 2003 because of incompatible differences. They had welcomed a daughter, Emerson Tenney, who was born on 10 November 1997, before their divorce. Emerson was just five years old when her parents parted ways and they filed for joint custody in LA Superior Court.

Jon Tenney is rumoured to have been romantically involved with Melissa Gilbert in the past, but the two broke up in 1992 for reasons that haven’t been disclosed to the public.

Jon’s parents didn’t work in the entertainment industry, however, this doesn’t mean that he’s not from an artistic showbiz family. His paternal grandparents were opera singers, and almost all his siblings pursue successful careers in art. His cousins, Thea Andrews and Jay Wolf work in the showbiz industry.

Tenney is an outspoken person who is not afraid to share his views on politics, and although most people remained silent during the 2020 election period in the US, he didn’t shy away from expressing his political opinions. He revealed to his Twitter followers that he was supporting Joe Biden, and encouraged them to ensure that they registered as voters.

Jon has a mesomorph physique, is 6ft 1in tall (1.86m) and weighs approximately 132lbs (60kgs). Because of his increasing age, he has grey hair, and hazel brown eyes. In addition to hitting the gym regularly, Jon maintains a healthy diet.

The Princeton-born actor has maintained a great net worth through his successful long-running career. He has featured in more than a dozen TV series and films, and so his net worth is close to $6 million, according to reliable sources. With his six-figure net worth, Jon is believed to live a lavish lifestyle.