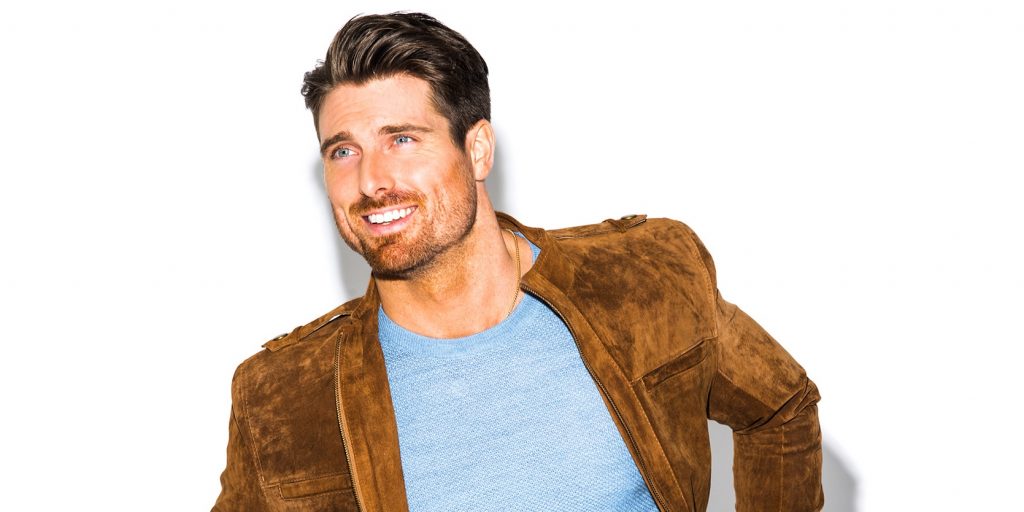 Marcus Rosner’s Net Worth, Partner, Height. Is He Married?

Who is Marcus Rosner?

Marcus Rosner was born under the zodiac sign of Leo on 10 August 1989, in Campbell River, British Columbia, Canada. He is a 31-year-old actor and producer, probably best recognized for landing the role of Charles Kensington in the Canadian-American drama television series “When Calls The Heart” (2015), and playing Warren Johnson in the American drama television series “UnREAL” (2018).

How rich is he, as of now? Marcus Rosner Net Worth

As of early 2021, Marcus Rosner’s net worth is estimated at over $1 million, acquired through his successful involvement in the film industry as both professional actor and producer, working on 45 television and film titles since he launched his career back in the early 2010s.

Marcus Rosner moved around frequently as a child, but spent most of his early years in Sherwood Park, Alberta, where he was raised with his younger brother named Joe, by a single mother, Christine Rosner, since his parents went their separate ways when he was a young boy; he’s been estranged from his biological father since he was a teenager; his mother would later remarry. Marcus holds Canadian nationality, belongs to White Caucasian ethnic group, and is a Christian. Marcus has never shared any details regarding his education.

According to his IMDB account, Marcus Rosner started pursuing his career as a professional actor in 2012, with the role of Richard Armstrong in the episode “Witness” of The CW’s supernatural fantasy teen drama series “The Secret Circle”. During the same year, he also played Ty in The CW’s comedy-drama film “Joey Dakota”, and guest-starred in such roles as Doug in the pilot of the TV drama series “This American Housewife”, and Max Fuller in the episode “Lone Gunmen” of The CW’s superhero series “Arrow”, which he would later reprise in another episode entitled “Unmasked”, in 2018.

Thereafter, Marcus portrayed Tony in the short action drama film “Fighting Free”, featured as Micky in the short drama film “Entertainment”, and made a guest-starring appearance as Cowboy Charlie in the episode “Cowboy Chaos/Teen Turmoil/Rod On The Road” of the TLC / Discovery Life docudrama series “Untold Stories Of The E.R.”, all in 2013.

Rise to Fame and “When Calls the Heart”

After guest-starring as a freelancer in the episode “The Dying Minutes” of the Showcase sci-fi series “Continuum”, and Kent in the episode “We Are Family” of the USA Network medical drama series “Rush”, Marcus Rosner landed the role of Tim in the Hallmark Movies & Mysteries Channel’s film “Garage Sale Mystery: All That Glitters”, all in 2014.

During the same year, he made guest-star appearances as Dash in the episode “Ask Jeeves” of The CW’s drama fantasy horror series “Supernatural”, and as Jurgen in two episodes of the ABC fantasy adventure drama series “Once Upon A Time”.

Thereafter, Marcus played Mike in two episodes of the Bravo comedy-drama series “Girlfriends’ Guide To Divorce” (2014-2015) and portrayed Handsome Harry in the sci-fi film “Tomorrowland: A World Beyond” (2015), but it went uncredited. Later that year, he joined the cast of the Canadian-American drama series “When Calls The Heart”, in which he starred in the recurring role of Charles Kensington. It was broadcast on the Super Channel in Canada and the Hallmark Channel in the United States.

He then guest-starred in such roles as Brad in the episode “Love Is An Open Door” of the ABC mystery drama soap opera “Mistresses”, Matt in the episode “Leave The Last Two Out” of the TV comedy series “Single & Dating In Vancouver”, after which he took the role of Jack Collins in the Hallmark Channel romantic comedy film “A Christmas Detour”, also all in 2015.

Thereafter, he also guest-starred as Alex in the episode “Cigarettes And Funions And Crap” of the Audience Network / HBO comedy-drama series “You Me Her”, and played Tom Norris in the ION romantic comedy-drama film “A Firehouse Christmas”, also in 2016.

In 2017, Marcus continued to work on Hallmark Channel film titles, and landed the roles of Alex in the romantic comedy-drama film “The Birthday Wish”, Tom Nichols in the romantic comedy film “A Harvest Wedding”, and Spencer in the romantic family film “Christmas In Evergreen”. It was followed by his portrayals of Stephen Davison in the Hallmark Movies & Mysteries Channel crime drama film “Framed For Murder: A Fixer Upper Mystery”, Elliot Graverston in the Lifetime thriller film “Infidelity In Suburbia”, and Marshall Lancaster in the Lifetime crime drama thriller film “Maternal Instinct”, also in 2017.

NEWS: Marcus Rosner will play Charles Kensington in season 2 of When Calls the Heart. #Heartieshttp://marcusrosner.com/https://twitter.com/themarcusrosner/http://www.imdb.com/name/nm4785386/

Marcus Rosner’s next major role came when he was chosen to play Warren Johnson in the third season of the American drama television series “UnREAL”, broadcast on the Lifetime channel in 2018. Later that year, he also landed the roles of James in the Hallmark Channel romantic film “Yes, I Do” and Shawn Dalton in the Lifetime family film “Poinsettias For Christmas”. It was followed by his portrayals of James Brewer in the Lifetime thriller film “The Killer Downstairs”, a dad in the short drama film “Dance With A Demon”, and Mayor Robbie Buckley in the Hallmark Channel romantic film “Sweet Mountain Christmas”, all in 2019.

In 2020, Marcus guest-starred as William in the episode “Sweet Home Wedding” of the Canadian drama series “The Wedding Planners” aired on CityTV, played Mark James in the Lifetime thriller film “Killer In The Guest House”, and took the role of Marcus in the Hallmark Channel romantic drama film “Love On Harbor Island”. Most recently, he featured as Prince Nicolas in the 2020 romantic film “Christmas With A Crown”, for which he was also an executive producer.

It’s been announced that he will appear in two upcoming made-for-TV romantic films, entitled “Love Stories In Sunflower Valley” and “A Vineyard Romance”, both of which are completed and set to be released in late 2021.

Marcus Rosner has short light brown hair and blue eyes. He stands at a height of 6ft (1.83m), while his weight is around 165lbs (75kgs). Details about his vital statistics, biceps size, and shoe size aren’t available.

Personal Life – Is He Married?

Marcus Rosner is engaged to his longtime girlfriend, but whose name remains a mystery. The couple manages to keep their relationship under the wraps, however, it’s known that the two became romantically involved in 2017. After dating for two years, Marcus and his girlfriend took a step closer to marriage since he popped the question on New Year’s Eve 2019, sharing the engagement news through his official Instagram account. The lovebirds are currently planning their wedding.