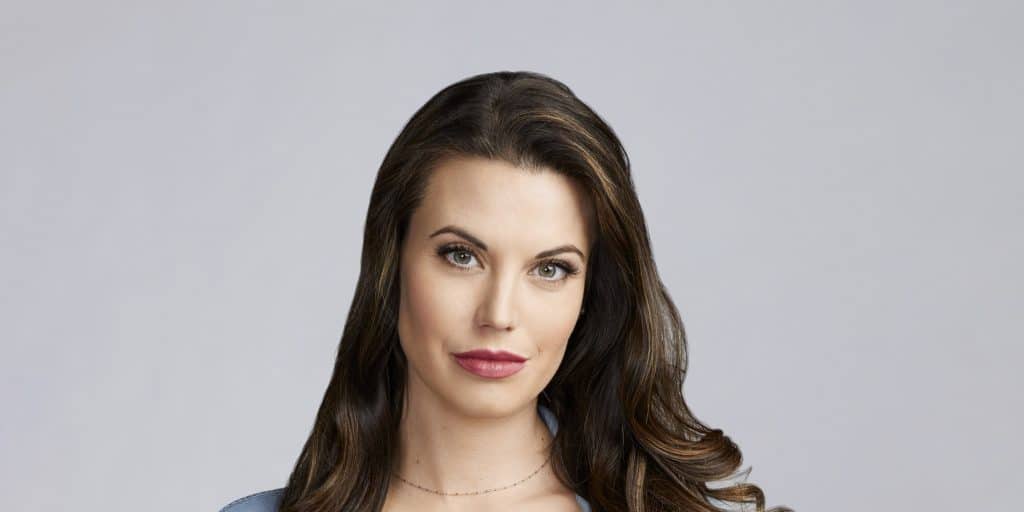 Renowned Canadian television and film actress Meghan Ory was born on 20 August 1982 under the zodiac sign of Leo, in Victoria, British Columbia, Canada; she was baptized as Christian. She is perhaps best known for her role as Ruby/Red Riding Hood in the TV series “Once Upon a Time”, which aired seven seasons from 2011. Ory’s guest appearances in television series such as, “Glory Days”, “Dark Angel”, “The Outer Limits” and “Smallville” in 2004 prepared her for bigger roles. In 2016, she portrayed Abby O’Brien Winters in “Chesapeake Shore”, a story about the homecoming of the eldest daughter (Abby) to deal with her complicated family issues with her two daughters.

Of Scottish descent, she was raised by her mother Bonnie and father  Nathan Ory in Victoria, alongside her brother, Jesse.. She went to Royal Oak Middle School where she attended the school’s drama class, and won a Fine Arts Award for Acting in year 1996. Afterward she went to Claremont Secondary School, then continued learning drama by attending the Royal Academy of Dramatic Arts (RADA) in London, England.

Meghan spends her free time watching her favorite actress and actor Angelina Jolie and Will Smith. She is also an animal lover, and uploaded a picture of her dog that gave birth, and wished her happy mother’s day on her Instagram account.

She’s been physically active since she was in high school, and to this day has training sessions at a local gym and does several sports, although her workout routines and diet plan aren’t known.

Meghan loves traveling as much as she loves her job, and for her work has been able to travel to Europe and the US to shoot movies and TV series. Currently, Ory is enjoying her successful personal life and being a good woman for her family, although there were rumors that Ory has been in a relationship with the co-actor of ABC series “Once Upon a Time”, but which turned out to be fake news.

In 2008 Meghan Ory married Canadian actor John Reardon, whom she met way back in 2006 on the set of “Merlin’s Apprentice” and started dating; they decided to have their first son in 2018, and shortly afterwards in 2019, Ory announced that they were expecting their second child. Despite a busy schedule, the couple connects well with their new family and the things that matter most. There are no signs of misunderstanding or separation between them.

At the age of eight, Meghan Ory began acting in local theatre. In 1999, she had her first acting role as Jessie Everett in the Fox Family Channel television movie “The Darklings”. Later in 2000, she was cast in her first recurring role as Julliete Waybourne in the TV series “Higher Ground”, a big opportunity for Ory to lead into bigger roles. Meghan then joined the cast of the Canadian TV series “Vampire High” in 2001, and also showed up in the made-for-TV film “Her Sister’s Keeper” as Melissa.

Additionally, she became part of the TV Flash Gordon series episode “Thicker Than Water” as Sarre, then depicted Claire Thompson in the thriller film “Dark House”. She likewise guested in the Canadian TV Series “Sanctuary” as Laura. Additionally, in 2010. Ory was in the commercial “Salvage of Beer” for the keystone light brew business.

Meghan finally got the recurring role of Ruby in the ABC TV series “Once Upon a Time” in 2011, intermittently through five seasons until executive producers, Horowitz and Kitsis took the show in different direction.

She was immediately cast as the lead character Riley Leal in the new CBS Sci-Fi drama “Intelligence”, but her role as Ruby may not have ended yet, Meghan saying ‘I still may possibly be doing more episodes, I think ‘Once’ is going to go for many seasons, and I would love to guest star maybe once a year just to see what Ruby’s up to.’ (Source: hypable.com)

Ory has now accumulated over 50 titles from TV and the big screen into her portfolio.

Aside from acting, Ory is also an author who writes about bullying. She also became a catwalk model of McConnell International Foundation, which was held for a charitable cause.

Who is John Reardon?

John Henry Reardon was born on 30 July 1975, in Halifax, Nova Scotia, Canada. He initially considered careers in sport and medicine, and studied at Mount Alison University graduating with Bachelor’s Degree in Biology, but turned to acting, and then attended the Academy of Dramatic Arts, in Dublin, Ireland.

He made his debut TV series appearance in “White Chicks” in 2004, and became known for his role in several episodes of “Edgemont” from 2002-2006. To date, he’s appeared in over 40 TV and big screen titles.

Meghan has a net worth estimated at over $2 million as of early 2020, boosted by her roles in “Once Upon a Time”, and “John Tucker Must Die” alongside Metcalfe and Snow which grossed $68 million at the box office. Acting has been her primary source of income. Her husband John Reardon has an estimated net worth of over $2 million as well.

Her favorite outfit is sweatpants and hoodies.