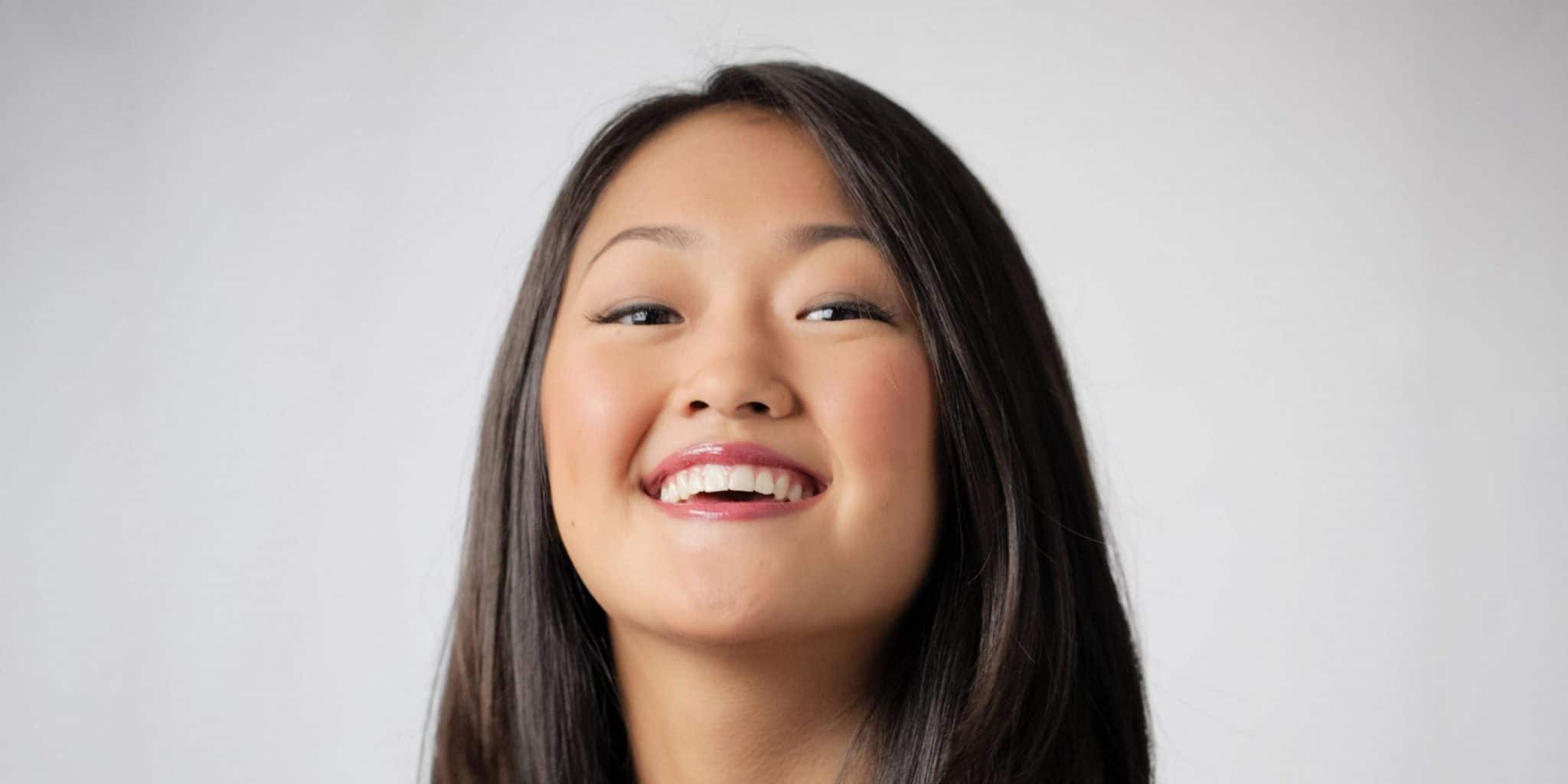 Who is Amy Okuda?

Amy Kei Okuda was born in Torrance, California USA, on 6 March 1989 – her zodiac sign is Pisces and she holds American nationality. She is an actress who might be known best for her portrayal of Julia Sasaki in the comedy series “Atypical”, created by Robia Rashid and which starred Jennifer Jason Leigh, Keir Gilchrist and Brigette Lundy-Paine. It follows an 18 years old autistic boy Sam, who decides it’s time to find a girlfriend, while his mother isn’t entirely okay with him seeking independence. The series has been airing since 2017, and has won one award while it has been nominated for four others.

Amy was raised in Torrance alongside her sister Lisa Aihara by their parents, who have decided to stay away from the media’s attention.

Amy grew up being interested in basketball, and began taking lessons aged five. She was also interested in dancing, beginning to take lessons at the age of 13, and then later started practicing acting. Amy was quite active while attending high school, as she was involved in nearly everything happening at the school, and spent little time at home. Upon matriculating in 2007, she decided not to enroll at a college, but to focus on her acting career.

Before launching her career, Amy could’ve been seen dancing in various TV ads and music videos, while she also modeled for various companies, including Verizon and Apple.

Amy made her debut TV series appearance in 2007, when she played Mia’s classmate in the episode “LOL” of the comedy “Californication”; the following years saw her appear in only single episodes of many series, such as the musical “B-Sides”, the comedy “Jane by Design” and another comedy “My Gimpy Life”.

Amy was then invited to play Tinkerballa, one of the lead characters in the short comedy “The Guild”, created by Felicia Day who also starred in it. The series follows the lives of members of a video game online guild – “The Knights of Good”; it won 10 awards and was nominated for 18 others. The year 2012 saw Amy appear in the short comedy “BFFs”, in which she starred alongside Dyana Liu and Christine Ko, but it ended after airing only six episodes.

She continued on appearing in single episodes of various series, and was in 2015 invited to guest star in two episodes of the critically acclaimed science fiction thriller “The Man in the High Castle”, which was a hit, winning 10 awards including two Primetime Emmys, while it was nominated for 55 other awards. The same year saw Amy portray Catherine Hapstall in 11 episodes of the mystery crime drama “How to Get Away with Murder”, which starred Viola Davis, Billy Brown and Jack Falahee, and which won 16 awards while being nominated for 77 others, including two Golden Globes.

One of Amy’s most recent roles in TV series has been in five 2019 episodes of the short comedy “The Good Place Presents: The Selection”, which starred Marc Evan Jackson, Josh Siegal and Bambadjan Bamba, and follows four people who are about to be involved in an experiment which should turn them into heroes.

Amy is currently shooting for a single episode of the drama “Yellowjackets”, set to be released in the first half of 2021.

Amy made her debut film appearance in 2009, when cast to play Tinkerballa in the short musical “The Guild: Do You Wanna Date My Avatar”, and the following years saw her appear in a couple of short films, such as “Spaceship Spitzer: Bots of Both Worlds”, “Elf Sabers” and “The Guild: I’m the One That’s Cool”.

She appeared in her first feature film in 2013, entitled “Chastity Blues”, and the same year saw her play The Mean Girl in the drama “It’s Dark Here”, but which failed to attract much attention.

Once again, Amy went on to appear in various short films, such as “Bleach” and “House Meeting”, and was then invited to appear in the 2015 comedy “The Wedding Ringer”, written and directed by Jeremy Garelick, and which starred Kevin Hart and Josh Gad – the film won two awards and was nominated for four others. Amy went on to play the supporting character Des in the romantic comedy “Hello, My Name Is Doris”, and then appeared in shorts “If the Internet Was a High School” and “The Sibling Code”.

Her most recent role in a movie has been in the 2018 comedy “So Close”, but which failed to attract a lot of attention.

Amy has recently finished shooting for the short adventure “Melinda’s Wish”, in which she’s playing the lead character, while she’s currently shooting for the comedy “Liked”, written and directed by Marja-Lewis Ryan.

In 2020, Amy was nominated for a September Award for Best Actress for her performance in “Melinda’s Wish”.

Amy is quite secretive when it comes to her love life, but it’s known that she has been married to her other half, Mitchell Hashimoto since 3 November 2018, when they exchanged vows in front of their closest friends and family. It appears that the two have agreed not to have children straight away, but to focus on their careers.

Mitchell obtained his Bachelor of Science degree in computer science in 2011 from the University of Washington, and then worked for CitrusByte as their developer.

He went on to work as an operations engineer at Kiip for two years, and then in November 2012 decided to found his own company, HashiCorp. He served as its CEO until 2016 when he switch to being a CTO.

Amy hasn’t talked about any other men she might had dated before Mitchell, and so as of January 2021, she is married and doesn’t have children.

Amy is a huge lover of animals, and has a pet dog which seems to be her most important thing in the world – her Instagram bio section reads: ‘I work to give my dog a good life’.

Amy’s main passion is travelling, and her job as an actress has taken her to various US states, while her modelling career has taken her to Europe as well, and she’s stayed in many cities there such as Paris in France, London in England and Venice in Italy.

She is taking extra care of her mental health, which is why she does yoga, and meditates nearly on a daily basis. Amy also works out at the gym, and occasionally goes running with her husband.

Some of her personal favorite actors and actresses are Tom Hanks, Bill Murray and Andie MacDowell, while a couple of her favorite films are “Sleepless in Seattle”, “Groundhog Day” and “Four Weddings and a Funeral”.