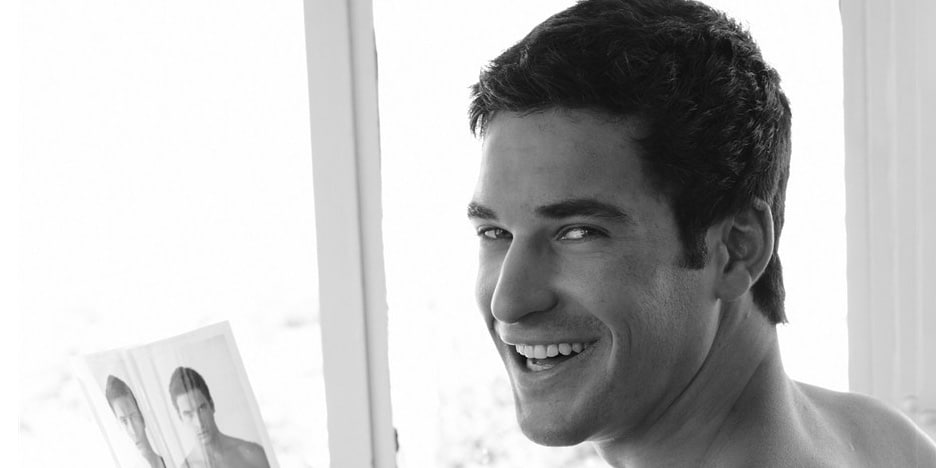 The Tragic Life Of Clay Virtue From ‘The 100’: Death, Family, Wiki

Who is Clay Virtue?

Clay Virtue was a Canadian stunt performer and actor, who is best known to the world for his work on such films as “The Chronicles of Riddick” (2004), “Rise of the Planet of the Apes” (2011), and “Godzilla” (2014), among numerous others, before his untimely death.

Clayton John Virtue was born on 16 November 1984 under the Scorpio zodiac sign, in Canada. He was the son of Danny Virtue, also a stunt performer and co-ordinator, with more than 120 film and TV credits to his name, and his wife Charlotte.

Clay had a brother named Marshall, who is also a stunt performer and co-ordinator and has made more than 150 film and TV appearances so far. The brothers worked on several projects together, including the films “White Chicks” (2007), and “War for the Planet of the Apes” in 2017, among others. Unfortunately, there is no other information about Clay’s early life in the media, including where he spent his childhood and which schools he attended.

Clay’s career started in the early ‘90s with an uncredited stunt in the television horror movie “Omen IV: The Awakening” (1991), starring Faye Grant, Michael Woods, and Michael Lerner, and then returned in 1996 with stunts in the TV series “Two”. During the decade, he also worked on such projects as the TV series “Stargate SG-1”, and the TV series “Dead Man’s Gun”.

He started the new millennium quite successfully, in the film “X2: X-Men United” in 2003, and in 2004 he performed his magic in the film “Miracle”, starring Kurt Russell, Patricia Clarkson, and Nathan West.

The same year, his career skyrocketed when he was selected to work on the sci-fi action-adventure film “The Chronicles of Riddick”, starring Judy Dench, Vin Diesel and Colm Feore, and he continued his career by working on such projects as the TV series “Life as We Know It” and “Battlestar Galactica”, and the film “Are We There Yet?”.

With more and more work coming his way, Clay was slowly reaching the Hollywood heights in the community of stunt performers, and he became one of the most sought-after.

During the second half of the 2000s, Clay worked on such films as “Underworld: Evolution” (2006), starring Kate Beckinsale, Scott Speedman, and Bill Nighy, then the horror-thriller film “Final Destination 3” and “X-Men: The Last Stand” both in 2006, and “Fantastic 4: Rise of the Silver Surfer” (2007).

In 2008 he worked on four episodes of the TV mini-series “The Andromeda Strain”, and the film “Chaos Theory”, while in 2009 he was the stunt co-ordinator and performer in the film “The Gambler, the Girl, and the Gunslinger”. In 2010 he started working as a stunt co-ordinator on the TV series “R.L. Stine’s The Haunting Hour” (2010-2012), and a year later on the TV crime-drama series “Shattered”. He also worked on the popular films “The Cabin in the Woods”, and “Rise of the Planet of the Apes”, both in 2011.

Then in 2014, he was the stunt player in the sci-fi action-adventure film “Godzilla”, with Aaron Taylor-Johnson, Elizabeth Olsen, and Bryan Cranston.

The following year, Clay was the stunt co-ordinator on the television movie “The Bridge”, and its sequel “The Bridge Part 2” in 2016. He also did stunts for the fantasy action-adventure film “Warcraft”, and in 2017 worked on the sequel from 2011 “War for the Planet of the Apes”. Before his premature death in 2017, Clay did stunts on such popular films as “Death Note”, “Deadpool 2”, and “The Predator”, thus becoming the proper legend of Hollywood.

If you're lucky enough to be on vacation this week, how about spending the afternoon with the O'Briens at Chesapeake Shores?! http://www.hallmarkchannel.com/chesapeake-shores/watch-season-one

Clay was a married man – his wife’s name was Sarah, and the couple has a son together, named Kai.

Sadly, Clay died on 15 October 2017 in Langley, British Columbia, Canada, after a stunt with a motorcycle went wrong. Following his death, Stunts Canada – an organization comprised of stunt doubles and co-ordinators – started the Clay Virtue Memorial Fund to help his family.

Clay’s brother, Marshall was working as a stunt coordinator on the popular sci-fi series “The 100” at the time of Clay’s death, and managed to have Clay’s name written in the ending credits, dedicating the entire fourth episode of the fifth season to the loving memory of his brother.

Clay Virtue made 100 appearances in film and TV series as a stunt double before his sudden death, which certainly contributed to his wealth. According to sources, it’s estimated that Clay Virtue’s net worth was close to $1 million at the time of his death.

Clay virtue had blue eyes and black hair. He stood at a height of 5ft 11ins (1.8m), while his weight and other vital statistics are unknown, though he had an athletic figure.