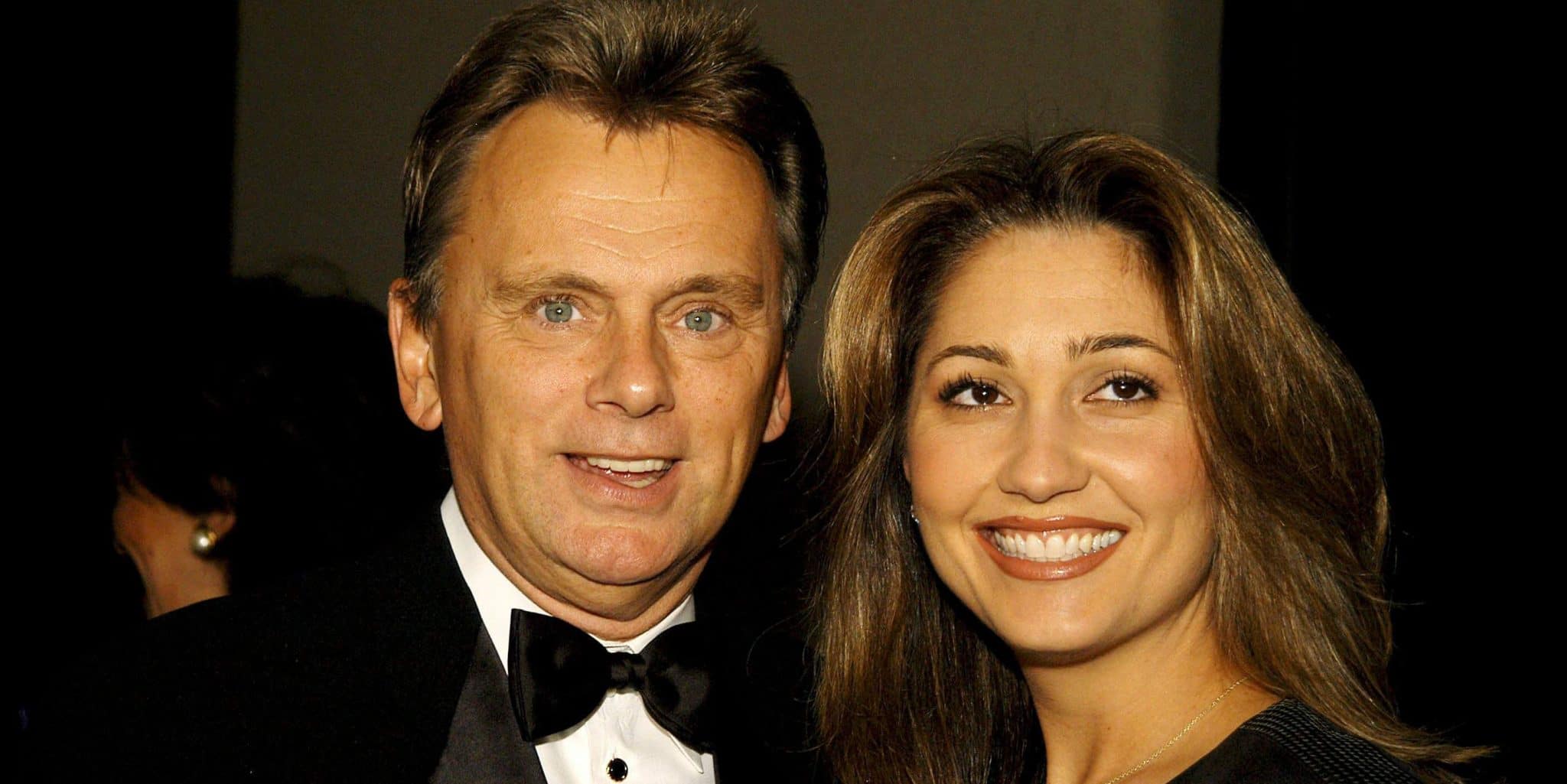 Who is Lesly Brown Sajak?

Lesly Sajak (nee Brown) was born in Maryland USA, on 18 February 1965 – her zodiac sign is Aquarius and she holds American nationality. She’s a photographer who’s probably only known to the public for being the wife of famous American TV game show host Pat Sajak.

Lesly was raised alongside her two sisters Wendy and Kelly in Maryland, by their father Michael who worked as a dentist, and their mother Maria Brown who was a housewife.

Lesly attended a local high school at which she was involved in various activities such as acting in school plays, dancing and singing.

She was also interested in modelling, and planned to pursue it as a career upon matriculating, however, after having obtained her high school diploma in 1983, Lesly enrolled at the University of Maryland from which she received her Bachelor’s degree in TV production in 1986.

She was once named Miss Georgetown.

Following graduation, Lesly launched her modelling , and was in November 1988 featured in an issue of the magazine “Playboy” (not nude).

After marrying Pat and becoming a mother, Lesly decided to take on photography, and she appeared in various episodes of Pat’s game show “Wheel of Fortune” – her first appearance was on 20 December 1993, when she danced with reindeer in the Magic Kingdom and took part in several Christmas events.

Lesly and Pat have always been somewhat open when it comes to their marriage, but have still decided to keep some of the details to themselves.

They exchanged vows on 31 December 1989 in front of their closest friends and family members, but it hasn’t been revealed how or when the two first met.

Rumor has it that it was on a blind date set by a mutual friend, while others believe that it was at a party. On 22 September 1990, Lesly gave birth to their son Patrick, and on 5 January 1995 to their daughter Maggie. It was around this time that Lesly decided to become a stay-at-home mother and focus on raising their children.

Neither Leslie nor Pat have spoken of any other people they have perhaps been with, and as of April 2021, Lesly has been married to Pat Sajak for around 31 years and they have two children.

Lesly’s keen on travelling, and she and her husband have been all around the US, while the two have also travelled to Canada, New Zealand and various European countries. Her dream travel destination is Venice in Italy.

Lesly enjoys cooking and making sweets, and is keen on tasting various cuisines, with her favorites being Italian and Chinese. Her favorite two foods are apple pie and noodles.

She likes to go shopping for clothes with her friends as well as alone, and at least once a week. She usually wears clothes in her favorite colors: blue, white and green.

She’s keen on watching movies in her spare time, and her favorite actor and actress are Will Smith and Emma Watson, while a couple of her favorite films are “I, Robot”, “Independence Day” and the franchise “Harry Potter”.

Who is Pat Sajak?

Patrick Leonard Sajdak was born in Chicago, Illinois USA on 26 October 1946 – his zodiac sign is Scorpio and he holds American nationality. He’s a TV personality and a popular game show host, who’s known best for having hosted the TV game sho,w “Wheel the Fortune” for around four decades now.

Pat was raised in Chicago, and became interested in reporting as well as in comedy while attending Farragut High School. Upon matriculating in 1964, he enrolled at Columbia College Chicago from which he obtained his degree in 1968.

Following graduation, Pat joined the US Army and became a disc jockey during the Vietnam War while it’s known that he hosted the same show “Dawn Buster”, which was hosted balso y the late US Air Force Airman 1st Class and radio presenter Adrian Cronauer, depicted by the late Robin Williams in the popular movie “Good Morning, Vietnam”.

He launched his career while still attending college, as he joined the radio station WEDC as a newsman. Upon returning from the Army, he worked in Murray, Kentucky before moving to Nashville while he was then invited to move to Los Angeles, California and join KNBC-TV as their weatherman. It was in the early ‘80s that Pat was invited to become the host of “Wheel of Fortune”, and from 1983 to 1989, he hosted both the syndicated evening and the daytime versions, only the former after 1989.

He launched his acting career with his appearance in the 1982 comedy movie “Airplane II: The Sequel”, and then appeared in various talk-shows and game shows such as “Super Password”, “Password Plus” and “Match Game-Hollywood Squares Hour”. Between 9 January 1989 and 13 April 1990, he hosted a late night talk-show on CBS, and was later invited to host the show “Larry King Live” whenever Larry wasn’t able to. He was cast to play Kevin Hathaway in the long-running series “Days of Our Lives”, and in 1993 he was invited to appear in the children’s show “Rugrats”. The year 2001 saw Pat make a guest appearance in the episode “Inner Tube” of the comedy series “The King of Queens”, and in 2010, he began writing a column for the conservative editorial magazine “National Review”.

Pat’s a fan of baseball, and in 2005, he invested in the Golden Baseball League. He also enjoys watching hockey, and cheers for the Washington Capitals competing in the National Hockey League (NHL).

He’s a philanthropist who has donated money to various charity causes, mostly recognized for his contributions to the Young America’s Foundation.

It was revealed on 8 November 2019 that Pat was taken to a hospital where he underwent intestinal surgery because of a blockage. He took some time off the show “Wheel of Fortune” to recover, while his daughter Maggie and co-host Vanna White helped host it. Pat returned to the show on 5 December 2019.