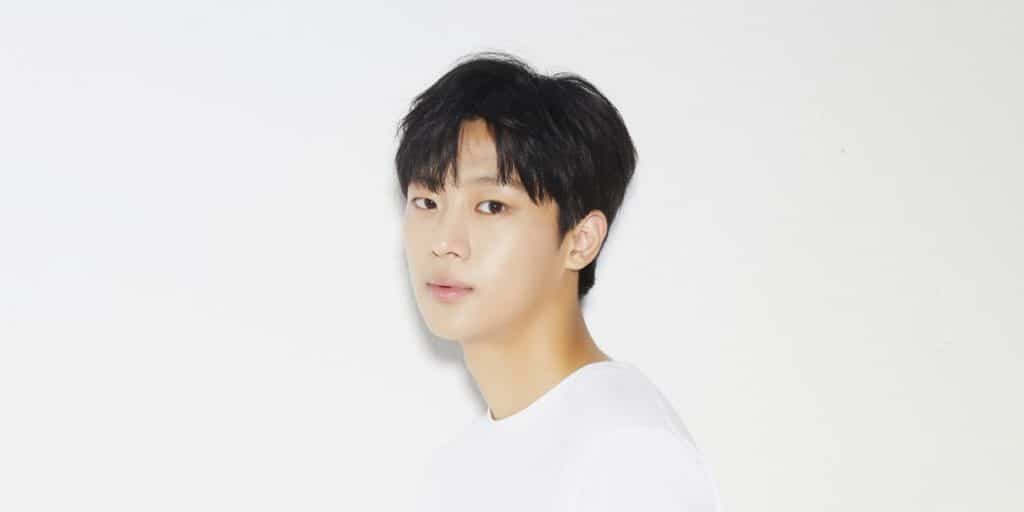 Who is Lee Shin-young?

Lee Shin-young is a South Korean actor, who is best known to the wider public as Park Kwang-beom in the TV series “Crash Landing on You” (2019-2020), among several other notable roles that he has secured so far in his young career.

Lee Shin-young was born on 24 January 1998 under the Aquarius zodiac sign, in Chilgok County, North Gyeongsang Province, South Korea. The young actor hasn’t talked about his childhood and parents, while his education also remains a mystery.

He has talked about how he became an actor, saying that he always liked to express emotions, and that acting was one way to do it. He also trained to become a model, however, he felt that the modeling path wasn’t made for him, and chose acting instead.

However, it was the role of Park Kwang-beom in the award-winning romantic comedy-adventure series “Crash Landing on You”, with Hyun Bin, Son Ye-jin, and Seo Ji-hye in the lead roles that brought him into the spotlight. He featured in 16 episodes of the critically acclaimed series, which celebrated him as an actor and pushed his career forward.

After this success, the future star appeared in the TV drama series “How to Buy a Friend”, for which he won the Best Actor in a One-Act/Special/Short Drama at 34th KBS Drama Awards in 2020. The same year he also won the Rookie of the Year award at the 15th Asia Model Festival.

Most recently, Lee Shin-young was selected for the part of Jang Ji Wan in the TV fantasy crime-mystery series “Awaken”, while he is also working on the drama series entitled “Our Police Course” for Disney+ network – the release date is yet to be announced.

When it comes to his personal life, this young actor prefers to keep things a secret and hasn’t talked much about it. The media has linked him to some of his female co-stars from TV series’, including Kim So Hye, however, those are just rumors. According to sources, the young star is single and completely focused on his acting career.

As of mid- 2021, Lee Shin-young’s net worth has been estimated at close to $1 million, earned through his young but already successful career as an actor, during which he’s appeared in more than five TV titles, all of which have added to his wealth.

This young star actor has brown eyes and black hair. He stands at a height of 5ft 11ins (1.8m), while his weight and other vital statistics are currently unknown, however, he has an average figure.

Back in 2020, Lee Shin-young was the victim of false bullying accusations. A post about him being a bully in high school appeared in NetizenBuzz, however, he and his agency reacted almost instantly, denying all the accusations against him. A detailed remembrance of the act was found in the post, stating that the young actor beat his classmate with his friends just for looking at him. However, this turned out to be untrue and the people behind Netizen apologized.

He is great friends with his co-stars from “Crash Landing on You”, and while the show lasted he often posted pictures of the crew on his official Instagram account.

Although he hasn’t pursued modeling as a professional career he still enjoys posing in front of the camera, and has featured in a number of editorials for various magazines, including Korean GQ.

Lee Shin-young has also featured in the music video for the song “Love Me Once Again”, performed by Lee Eun-young, better known to the world under the stage name Ben.