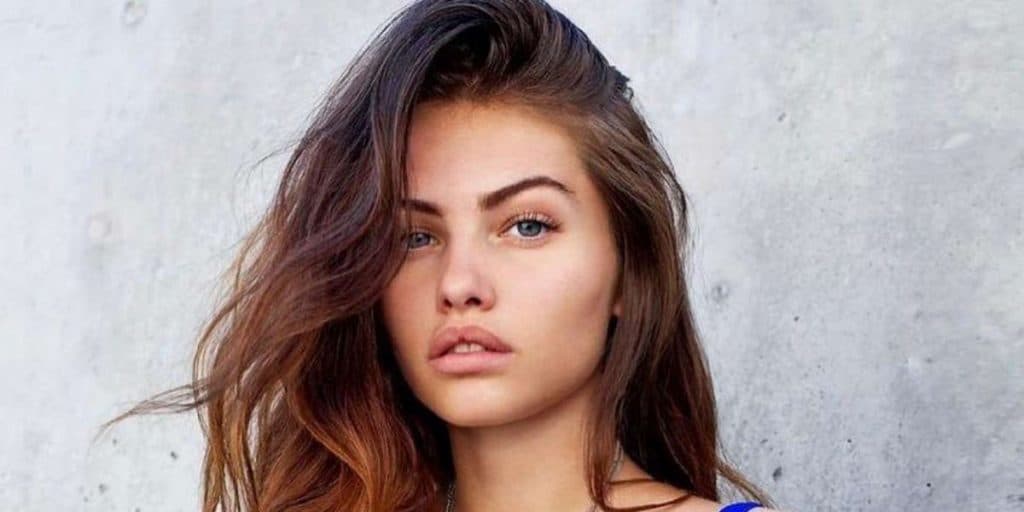 Thylane Léna-Rose Loubry Blondeau was born on 5 April 2001 under the zodiac sign of Aries, in Aix-en-Provence, France. She is a 20-year-old model and actress, who gained fame after being named the most beautiful girl in the world. She is also known for being a brand ambassador for L’Oréal Paris.

How rich is she, as of now? Thylane Blondeau Net Worth

As of mid-2021, Thylane Blondeau’s net worth is estimated at over $5 million, acquired through her successful involvement in the fashion industry as a professional model, who has worked for various named fashion brands.

Thylane Blondeau spent her early years in her hometown of Aix-en-Provence, where she was raised in a famous family by her father Patrick Blondeau, known as a professional soccer player, and her mother, Véronika Loubry, famous for being a former TV presenter, actress, and photographer. She has a younger brother named Ayrton Blondeau.

She holds French nationality, belongs to White Caucasian ethnic group, and is a Christian. Thylane hasn’t shared any details about her education.

Thylane Blondeau developed her love for modeling very early, starting her modeling career when she was only four years old. After being spotted in the street by a talent agent, she made her debut on the catwalk for famous French designer Jean Paul Gaultier.

She later continued to model for such designers as Dolce & Gabbana, L’Oréal, and babylos, to name a few. Her first photoshoot was with Dani Brubaker at the age of seven.

Between 2005 and 2016, Thylane Blondeau represented the French modeling agency ‘success kids’. She gained fame all over the world after being elected as the most beautiful girl in the world in 2007, although just six years old, but it led to more opportunities.

In 2011 aged 10, she graced the cover of the December/January edition of the ‘Vogue Paris’ supplement ‘Vogue Enfants’. The photoshoot was edited by Tom Ford and sparked huge controversy over the sexualization of children, especially young girls in media and advertising, since she appeared in provocative poses wearing clothes that seemed more fitting for adult models.

In 2014, Thylane Blondeau was featured on the cover page of the April 2014 issue of ‘Jalouse’, then later that year, she served as a spokesmodel for the spring/summer collection of the brand Swildens Teen.

In the following year, she signed a contract with the agency IMG Models, and tried herself as an actress, making her film debut appearance with the role of Gabriele in the French adventure film “Belle & Sebastian: The Adventure Continues”, the second installment in the “Belle & Sebastian” trilogy, directed by Christian Duguay.

On her 16th birthday, Thylane Blondeau was chosen to serve as a brand ambassador for L’Oréal Paris. It was followed by her appearance in the millennial-themed spring/summer 2017 campaign of Dolce & Gabbana, along with Lucky Blue Smith, Presley Gerber, and Zendaya.

During the next year, she launched her own clothing brand – Heaven May, and later founded another clothing brand called No Smile Clothing. Thylane even topped the annual ‘Independent Critics List of the 100 Most Beautiful Faces of 2018’, having previously appeared on the same list four times. She is also represented by Uno Models in Barcelona, Spain.

Thylane Blondeau was in a relationship with a boy named Mano Lougassi, then following their split, she went on to date social media star Raphaël Le Friant, the son of famous DJ Bob Sinclair. They eventually split, and she was later romantically involved with DJ Milane Meritte. Since 2020, she has been in a relationship with a guy named Ben Attal; they frequently share their cute snaps on social media accounts. Her residence is still in her hometown.