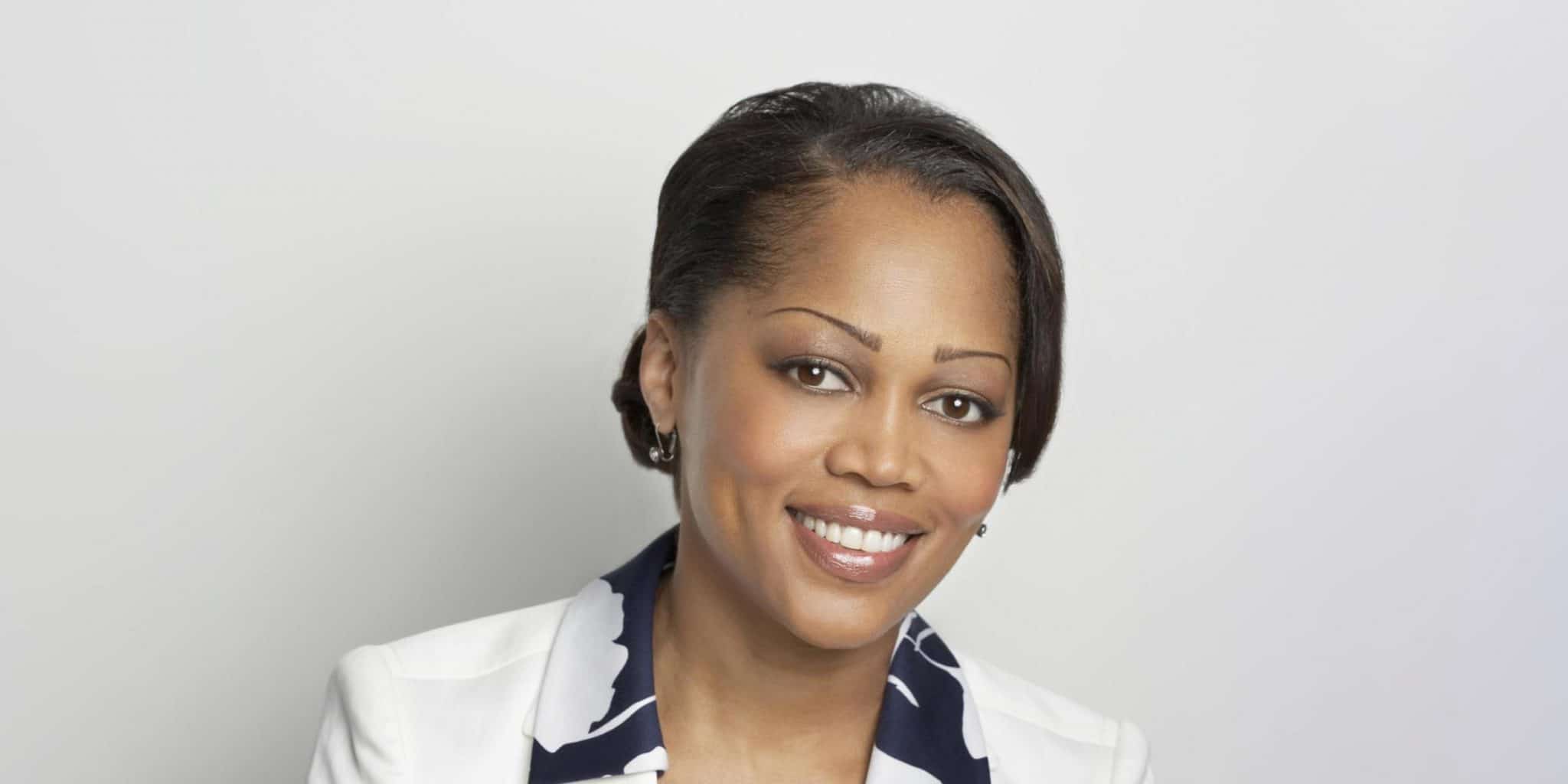 What happened to Theresa Randle? Net Worth, Husband, Bio

Who is Theresa Randle?

Theresa E. Randle was born in Gary, Indiana USA, on 27 December 1964 – her zodiac sign is Capricorn and she holds American nationality. She is an actress who might be known best for her portrayal of Theresa Burnett in the 1995 action comedy crime movie “Bad Boys” written by George Gallo, Michael Barrie and two others, directed by Michael Bay and which starred Will Smith, Martin Lawrence and Lisa Boyle. It follows two detectives working on a case of stolen heroin while having to protect a witness to a crime. The movie won one award and was nominated for three others. Theresa reprised her role in “Bad Boys II” in 2003.

She was initially raised in Gary by her parents, and as she hasn’t talked about having any siblings, Theresa is believed to be an only child.

She became interested in dancing at quite an early age and went on to practice jazz, modern and traditional. The family moved to Los Angeles, and in 1978, Theresa enrolled into Beverly Hills High School’s special program for gifted children, and there became interested in comedy. She appeared in various plays such as “In Command of the Children”, “Fight the Good Fight” and “6 Parts of Musical Broadway”, and upon matriculating in 1982, she enrolled at a college from which she graduated with a Bachelor of Arts degree in 1986.

Theresa made her debut film appearance in 1987 when she portrayed Doni in the fantasy comedy “Maid to Order” written and directed by Amy Holden Jones, and which starred Ally Sheedy, Beverly D’Angelo and Michael Ontkean. It follows a girl turned into a maid by her fairy godmother because she was acting as a spoiled rich kid.

Her first notable performance was in the 1987 critically acclaimed action crime drama “Near Dark”, which won one award and was nominated for eight others. In 1990, Theresa appeared in the crime thriller “King of New York”, which starred Christopher Walken and David Caruso, and follows a drug dealer who, after being released from jail, wants to control the underworld to be able to help the community.

The year 1992 saw her appear in the hit biographical historical drama “Malcolm X”, which starred Denzel Washington and Angela Bassett, and follows a member of the Nation of Islam who was previously a Black Nationalist leader. The movie won 19 awards and was nominated for 24 others including two Oscars. In 1996, Theresa portrayed one of the lead characters Juanita Jordan in the evergreen adventure comedy “Space Jam” which also starred Michael Jordan and Wayne Knight, and follows Looney Tunes who asks the legendary basketball player Michael Jordan to help him win a game against other animated characters.

In 2010, she starred as Nagi in the short drama “Ink”, written and directed by Marianne Jean-Baptiste, and the same year saw her portray Marion in the drama “Shit Year”. After a 10-year break from acting during which she focused on spending time with her family, she returned in 2020 to reprise her role as Theresa in the action crime comedy “Bad Boys for Life” which starred the same actors as the prequels, and it won two awards while it was nominated for nine others.

Theresa has appeared in six TV series, making her debut appearance in the 1989 episode “Delusions of Daddyhood” of the comedy “A Different World” created by Bill Cosby, and which starred Lisa Bonet and Kadeem Hardison.

It follows several black students trying to finish college, and won 17 awards, while it was nominated for 20 others including three Primetime Emmys.

The year 1991 saw her play Janice in the episode “The Apartment” of the comedy “Seinfeld”, which is amongst the best series of all time, having won 74 awards including three Golden Globes. In 2006, she appeared in two episodes of the mystery crime drama “Law & Order: Criminal Intent”.

Her most recent appearance in a series has been in 2007 in the comedy drama “State of Mind”, created by Amy Bloom, and which starred Lili Taylor and Derek Riddell. It follows the lives of several therapists, and won a 2008 Broadcast Music, Inc. (BMI) Cable Award.

Theresa has been nominated for a single award: a 1998 Blockbuster Entertainment Award for Favorite Supporting Actress – Horror for her performance in the action horror movie “Spawn”.

Theresa prefers to keep the details of her love life to herself, but it’s known that she’s married to Father MC, an American rapper born Timothy Brown in the USA on 26 September 1967. He became popular with the release of his 1990 album “Father’s Day”, and went on to release several other albums including “Sex is Law” in 1993, and “This Is for the Players” in 1995. His most recent (seventh) album – “Fam Body” – came out in 2010.

The two haven’t disclosed the date of their wedding, but it’s known that Theresa was already pregnant with their son when they exchanged vows. Their daughter followed several years later.

She hasn’t talked about any other men she might have dated, so as of January 2021, Theresa is married to Father MC and they have two children.

Theresa’s favorite season is summer as she enjoys being close to the ocean, swimming and sun tanning at the beach. She also enjoys reading books at the beach, and her favorite genre is comedy, while her all-time favorite is “Bossypants” by Tina Fey published in 2011.

She likes to travel and prefers to go overseas rather than around the USA. She’s visited various European, Asian and African countries, and her dream travel destination is Giza in Egypt.

Theresa is a philanthropist, who has volunteered with several charity organizations helping underprivileged children.

In her spare time which is usually late at night, she likes to watch movies starring her favorite actors and actresses Will Smith, Eddie Murphy and Halle Berry, such as “I Am Legend”, “Coming to America” and “The Call”.