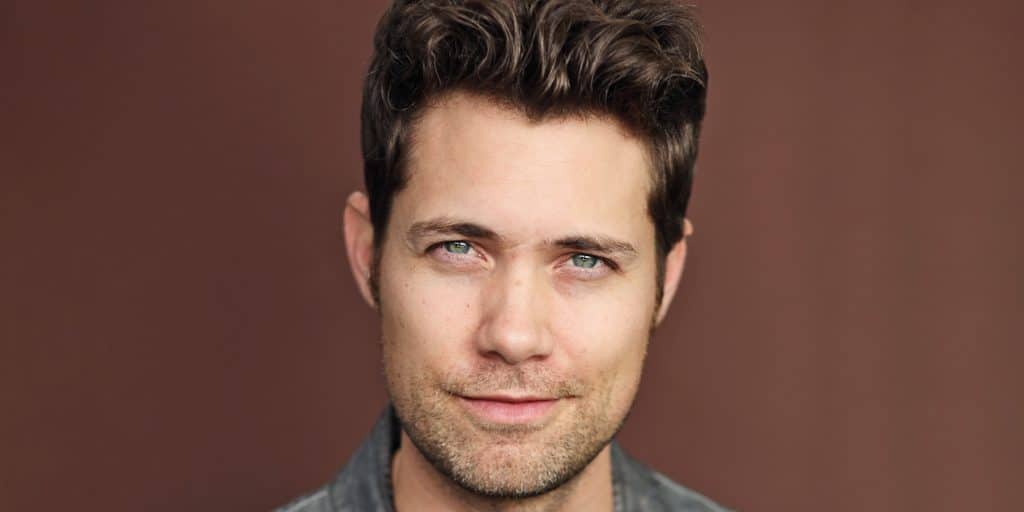 Who is Drew Seeley?

Andrew Michael Edgar ‘Drew’ Seeley was born in Ottawa, Ontario, Canada, on 30 April 1982 – his zodiac sign is Taurus, and he holds both American and Canadian nationality. He’s an actor, dancer and a singer, who’s perhaps still known best for his portrayal of Joey Parker, one of the lead characters in the 2008 musical family comedy movie “Another Cinderella Story”. It was directed by Damon Santostefano, also starred Selena Gomez and Jane Lynch, in the modern Cinderella story; it won three of the four awards for which it was nominated.

Drew was raised in Toronto, Ontario alongside his sister Katie Seeley, by their parents about whom nothing’s known, as Drew respects their privacy.

He grew up being interested in the arts, and began dancing at the age of five. By the time he turned 10, Drew was a member of the boy band Nu Ground, and he then got to appear in his first plays, performed at his elementary school, as well as later at Lake Brantley High School. He was around 10 years old when the family moved to Florida in the US, thus his American nationality. Aged 13, Drew and the music producer Ray Chame wrote the song “Get’cha Head in the Game”, and it became a hit, winning a Creative Arts Primetime Emmy for Best Original Music and Lyrics.

Upon matriculating from Lake Brantley in 2000, Drew focused on acting and music, and didn’t enroll at college.

Drew has been credited with appearing in more than 50 movies and TV series, and we’re going to mention more of his notable performances.

He made his debut film appearance in 1999, with his portrayal of Tommy in the comedy drama “Camp Tanglefoot: It All Adds Up”, and a couple of his following roles were in the 2004 musical family comedy “Stuck in the Suburbs”, the 2005 action science fiction horror “Locusts”, and the 2005 family comedy “Campus Confidential”.

He gained recognition in 2006, with his role in the family comedy “High School Musical”, written by Peter Barsocchini, directed by Kenny Ortega, and which starred Zac Efron and Vanessa Hudgens. It follows a athletic teenage boy and a smart girl, who have been cast to star in a school musical. The movie won 10 awards, including two Primetime Emmys, and was nominated for 18 other awards.

The year 2007 saw Drew play Bobby Mills in the thriller drama “Claire”, and 2009 saw him play Derek in the mystery horror thriller “The Shortcut”.

His following notable performance was in the hit 2012 romantic musical comedy “Pitch Perfect”, based on the book by Mickey Rapkin, directed by Jason Moore, and which starred Anna Kendrick and Brittany Snow. The film follows Beca who has just enrolled at Barden University, and strives to join its singing group The Bellas; it won seven of the 27 awards for which it was nominated. Some of Drew’s following roles were in 2013 in the musical fantasy comedy “Lovestruck: The Musical” and the mystery thriller “Non-Stop”, and the 2015 family fantasy “Yellow Day”.

Three of his most recent roles in movies have been in the 2018 romantic drama “A Christmas for the Books”, the 2019 romantic drama “Write Before Christmas”, and the 2020 action thriller “Disrupted”. Drew’s currently shooting for the upcoming musical drama “Back to 1”.

In 2002, he made a guest appearance in the episode “The Importance of Not Being Too Earnest” of the romantic drama “Dawson’s Creek”, and Drew then played Johnny ‘Vegas’ Harris in two episodes of the critically acclaimed romantic sports drama “One Tree Hill”. His following TV series role came in 2008, when he played Jeffrey in the episode “Romancing the Phone” of the family comedy “The Suite Life of Zack & Cody”, and in 2009, Drew portrayed the lead character Trey Sylvania in all three episodes of the musical drama “I Kissed a Vampire”; it also starred Lucas Grabeel and Adrian Slade, and follows a boy who’s falling in love while turning into a vampire.

Some of Drew’s following appearances were in the mystery crime drama “The Closer”, the comedy “Glory Daze” (lead role), and another comedy “BK Comedy Series”.

Three of his most recent roles in TV series have been in the 2014 comedy “The Interrogationists”, the 2017 action drama “Shooter”, and the 2019 short animated adventure “Robot Chicken” (voice role). He’s currently shooting as the main character Max, for the upcoming family drama “Max & Wrigley”.

Drew has sung various songs in over 25 movies and TV series, including in the film “High School Musical” (six songs), the film “Jump In!” (two songs) and the series “The Fosters”.

He wrote and directed the 2014 short films “Second Time Around” and “Remember the Thyme: A Parody of Michael Jackson’s Remember the Time”. He also has two producing credits: the 2014 pilot of the series “CoffeeHouse”, and eight episodes of the series “The Casting Couch” in 2015.

Drew received special thanks for the documentary movie “Black Velvet”.

He has made a guest appearance in a number of talk-shows, such as “The Morning Show with Mike & Juliet”, “Access Hollywood” and “Home & Family”.

In 2006, Drew was nominated for a Primetime Emmy Award for Outstanding Original Music and Lyrics, for his performance in “High School Musical”, shared with Greg Cham and Raymond Cham Jr.

Drew prefers to keep the details of his love life to himself, but it’s still widely known that he’s today married to Amy Paffrath, a popular American TV presenter and an actress. They met sometime in the early 2010s on the set of a movie, and after close to three years of dating, Drew and Amy married in a private ceremony on 28 April 2013, attended by their closest friends and family members. They initially wanted to wait for children, to focus on their acting careers, so it was on 20 July 2019 that Amy gave birth to their daughter Ember Florence Seeley.

Neither of the two have spoken of any other people whom they might had been with before meeting each other, so as of June 2021, Drew’s married to Amy Paffrath, and they have a daughter together.

Drew’s a dog-lover, and his pet dog Astro can be seen featured in many of his Instagram pictures.

He likes being active on Instagram, mostly because of the attention he’s receiving from his 150,000 followers.

Drew’s favorite season is summer, as he enjoys spending time at the beach, swimming in the ocean, and playing beach sports with his friends.

He’s passionate about travelling, and his acting career has taken him to various US states, while he has also been to a couple of European countries, including Spain and Italy.

He has his own favorite actors and actresses, some of whom are Al Pacino, Jim Carrey and Julia Roberts, while a couple of his favorite films are “Scent of a Woman”, “Ace Ventura: Pet Detective – When Nature Calls” and “Notting Hill”.