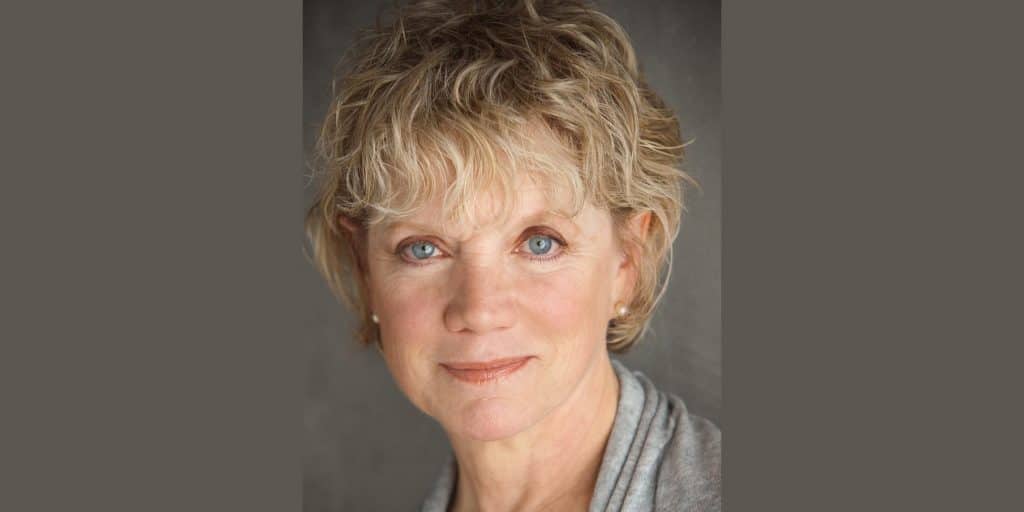 What is Gretchen Corbett doing today? Net Worth, Husband, Wiki

Who is Gretchen Corbett?

Gretchen Corbett is an American television, film and stage actress, and a theater director, perhaps still best known as Beth Davenport in the TV crime-drama series “The Rockford Files”. She is also played Desdemona in the play “Othello” in 1966, and as Juliet Capulet in the play “Rome and Juliet”, among numerous other roles both on-screen and on stage.

What is Gretchen Corbett Doing Today?

Gretchen is still active as an actress, despite being in her eighth-decade. In recent years she appeared in the TV series “Shrill” in 2019 as Janelle, and in 2020 she co-starred in the drama film “Lorelei”, alongside Jena Malone and Pablo Schreiber.

She lives in Portland, Oregon, though she is often seen in Los Angeles, California, due to her acting engagements.

Gretchen Hoyt Corbett was born on 13 August 1947 under the Leo zodiac sign in Portland, Oregon, one of four children to Henry Ladd Corbett Jr., and his wife Katherine Minahen ‘Kay’ Corbett. Gretchen is a great-great-granddaughter of Senator Henry Winslow Corbett, the Oregon pioneer and businessman, after whom Oregon’s Corbett community is named. Her grandfather is Henry Ladd Corbett, a Portland civic leader, politician, and businessman.

She spent her childhood in Camp Sherman, a village near Portland, since her father, tired of the city moved the entire family onto a ranch. She would ride a horse to school every day before the family returned to the city. She went to Catlin Gabel School in Portland, and later studied drama at Pittsburgh’s Carnegie Tech, however, she left her studies following the end of her first year to focus on her acting career.

Attending the Oregon Shakespeare Festival at the age of seven, Gretchen was inspired to pursue acting as a career.

Later, as a teenager, she was an apprentice with the Carnival Theatre camp at the University of Oregon, and made her debut as Desdemona in “Othello”, at the Oregon Shakespeare Festival in 1966. She continued with roles in such plays as “Rome and Juliet”, “Arms and the Man” both in 1967, and the same year made her Broadway debut at the John Golden Theatre, where she was Sonya Banks in the play “After the Rain”. Her next Broadway appearance was the next year, as Iphigenia in the play “Iphigenia in Aulis”, performed at the Circle in the Square Theatre. In 1972 she returned to Broadway with a role in “Moonchildren”, played at the Royal Theatre.

Despite her on-screen career receiving a boost, she’s remained in theater throughout her career, making more than 25 stage appearances, with some other popular roles including as Hilda Wagel in the play “The Master Builder”, then as Jill in the play “The Fox” at the Van Nuys Theatre in 1988, as Nurse Ratched in the play “One Flew Over the Cuckoo’s Nest”, and as Mother Shcherbatskaya in the play “Anna Karenina”, performed at the Portland Center Stage. Most recently she appeared as Madeleine Palmer in the play “The Breath of Life” in 2019.

She has also served as the artistic director of the Haven Project, which is a theatre project for children in need in Portland, Oregon. The theater and the entire project is a replica of New York’s 52nd St. Project.

Gretchen’s on-screen career began in the late ‘60s, appearing for the first time on screen as Meg Stewart in the Primetime Emmy Award-nominated TV drama series “Love Is a Many Splendored Thing”, and continuing with minor roles in the TV series “N.Y.P.D.” (1968), while in 1969 she made her film debut in the comedy-drama “Out of It”.

Then in 1974, she was cast in her first major role in the TV crime-drama series “The Rockford Files”, as Beth Davenport.

She featured in 33 episodes of the Primetime Emmy Award-winning series, sharing the screen with such greats as James Garner, Noah Beery Jr., and Joe Santos. During the ‘70s, Gretchen worked on several other projects, including the TV medical-drama series “Marcus Welby, M.D.” (1974-1976), then the television movie “The Fatal Weakness” (1976), and the TV series “Family” (1977-1978). She finished the decade with the role in the crime-mystery “She’s Dressed to Kill”, starring John Rubinstein, Jessica Walter, and Connie Sellecca.

Gretchen was rather successful in the ‘80s. She began the decade as a star of the horror film “Jaws of Satan”, alongside Fritz Weaver and Jon Korkes.

Posted by BoomUnderground.com on Monday, August 13, 2018

Throughout the 2000s, she was more active in the theater and busy with the Haven Project, but then in 2011 she returned to the screen with the part of Kathleen French in the thriller-drama film “Bucksville”, and from 2013 to 2017 she appeared in three episodes of the Primetime Emmy Award-winning comedy series “Portlandia”.

When it comes to her personal life, Gretchen likes to keep things private. She has never married, though she has a child, actress Winslow Corbett, with Canadian actor Robin Gammell.

As of mid- 2021, Gretchen Corbett’s net worth has been estimated to be around $16 million, earned through her successful career as an actress, both on-screen and on stage, with more than 100 credits in total to her name.

In addition to acting, Gretchen has a number of other interests. She has traveled across the US, while also visiting other countries including France, Greece, and Japan.

She has worked with several philanthropic organizations, while also starting her own artistic project dedicated to underprivileged children.