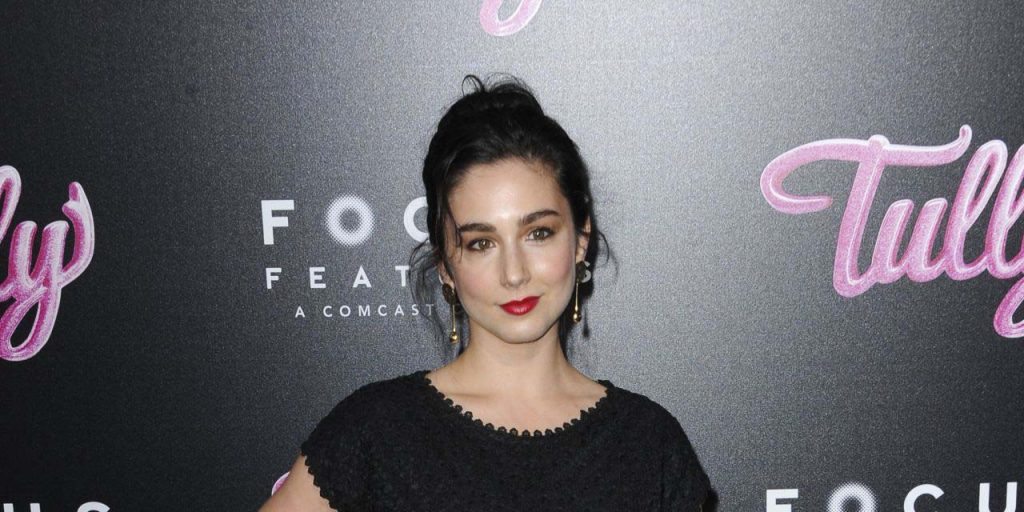 What is Molly Ephraim Doing Now? Measurements, Net Worth

Molly Ephraim is a stunning American actress, popular for her role as Mandy Baxter in ABC’s popular sitcom, “Last Man Standing”. When ABC cancelled the show in 2017, Molly moved on to other projects and has kept a low profile for years.

If you are itching to know what Molly is doing now, keep reading to find out.

Molly Ephraim was born under the Gemini zodiac sign on 22 May 1986, in Philadelphia, Pennsylvania, USA, to Jewish parents William Ephraim and Nina Zebooker Ephraim. Thus, they raised Molly and her brother Max as Jews, and trained them to be adherents to the Judaism religion.

A few years after Molly was born, her parents relocated the entire family to Bucks County, Pennsylvania.

As a teenager, Molly appeared in professional theatre productions by companies in Philadelphia, including the Arden Theatre Company and Prince Music Theater. Everyone around Molly at the time, felt her passion for acting, and her family supported her all the way.

Molly’s high school education was at Central Bucks East, a public school in Bucks County. After her matriculation, she enrolled at Princeton University, New Jersey. from where she obtained a Bachelor of Arts degree in Religious Studies in 2008. She was an active member of the Princeton Triangle Club, and performed in various plays and theater productions.

Acting was Molly Ephraim’s entire life for a long time. The renowned actress gained recognition for her acting from a young age, so it’s easy to see why she chose it as a career. Her acting spans a wide range of roles on two major platforms – Theater and Film/Television Shows.

In 2002, Molly made her debut Broadway appearance in the revival of “Into the Woods”, in which she played Little Red Riding Hood. Her outstanding performance in that show earned her a “Drama League Nomination”.

In another Broadway revival – of the musical “Fiddler on the Roof” in 2004 – she played Bielke; Molly’s performances on Broadway made her the darling of most theaters.

She also appeared in theater productions such as “The 25th Annual Putnam County Spelling Bee” playing Olive, for the Barrington Stage Company (2008). For Ensemble Studio Theater, she played Rachel Stein in “End Days” (2009).

In a production for the Westport Country Playhouse, she was Anne Frank in “The Diary of Anne Frank” (2010). Molly’s latest theater performance (that we know of), happened at the Geffen Playhouse, Los Angeles in 2015, appearing as Daphna Feygenbaum in “Bad Jews”, written by Joshua Harmon.

Molly’s first role in a television show was in “Hench at Home” (2003), in which she played Ally Hench, but the show never aired. Despite the setback, her work ethic and natural talent continuously set her apart from the crowd, and she started to get more offers for movie roles- some of which she took.

Although the films gave her career a boost, it was the television shows that shot Molly to celebrity status. In 2008, she was cast in “Law and Order”, as a guest character, Anne-Marie Liscomb in the 10th episode of its 18th season called “Tango”. She also played Beth Samuels in an episode of the TV show “Royal Pains”, which aired in 2009.

Her big break came in 2011, when she agreed to play Mandy Baxter in the popular American sitcom, “Last Man Standing”. Mandy was the socialite and fashion icon of the Baxter family, but initially self-centered and lazy, towards the end of the show becoming more reasonable and compassionate. Molly’s role as Mandy Baxter required her to act alongside Tim Allen (Mike Baxter) as his daughter, and in an interview with Red Carpet Roundup, Molly said, ‘…Tim was so much fun to work with..’.

When ABC cancelled the show Molly thought it had ended for good, and went on to explore other opportunities, and take-up some new offers. However, after many complaints from fans, FOX brought back the sitcom in 2018., but as Molly was engaged in other things, she couldn’t return to play Mandy.

Aside from “Last Man Standing”, she has been cast in other television shows – in 2017 she was cast as Alexa Vonn for five episodes of “Halt and Catch Fire”. She also played Jess in three episodes of “Casual”, and appeared in an episode each of “The Act” (2019) and “Modern Family” (2019). Her most recent television appearance was in “Perry Mason”, which premiered on HBO on 21 June 2020.

Molly Ephraim has always been a private person, and chooses to keep her personal life away from the public. She was once rumored to have been in a short romantic relationship with co-star Christoph Sanders, however, she has neither denied nor confirmed the rumor.

Molly is yet to officially disclose the presence of a partner in her life. If that changes, we’ll be sure to update the information we have accordingly.

Stunning even at 35, the actress wears designs from various brands. She attends formal events in evening gowns, while she relies on sweatshirts and pants for casual outings.

Molly has built a solid career as an actress, so one expects her to have substantial wealth to her name. From her exceptional acting in films and television series, Molly’s net worth is valued at $2 million as of mid-2021. Details of any private properties have not been made known yet.