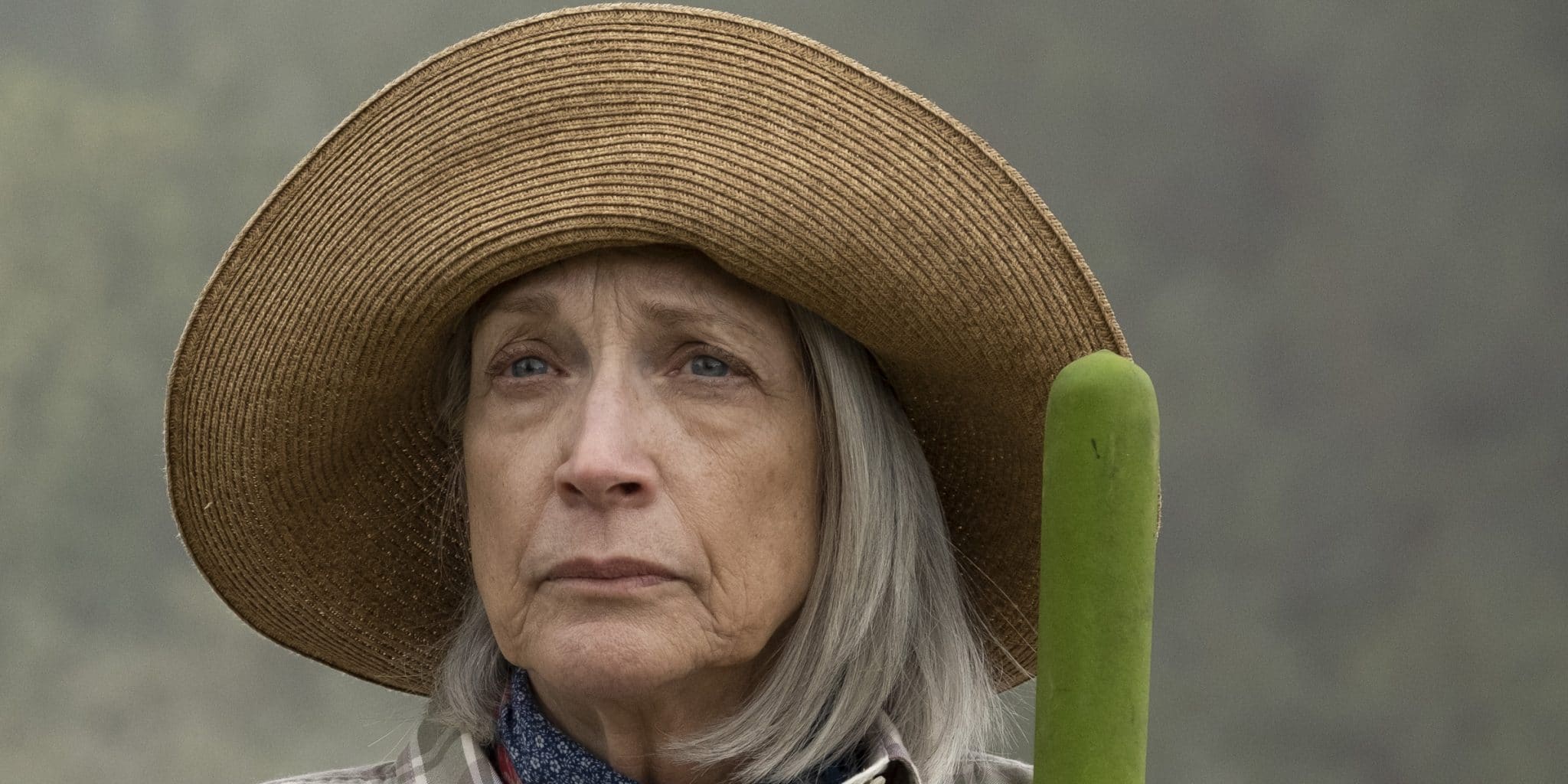 What is Randee Heller from ‘Karate Kid’ doing today? Biography

Who is Randee Heller?

Randee Heller (née Antzis), was born on 10 June 1947 under the zodiac sign of Gemini, in Brooklyn, New York City USA. She’s a 74-year-old TV and film actress, probably best recognized for landing the role of Alice in the ABC sitcom “Soap” (1979), playing Lucille LaRusso in the martial arts drama films “The Karate Kid” (1984) and “The Karate Kid Part III” (1989), and featuring as Miss Blankenship in the AMC period drama series “Mad Men” (2010).

How rich is she, as of now? Randee Heller Net Worth

As of mid-2021, Randee Heller’s net worth is estimated at over $1.5 million; acquired through her successful involvement in the world of entertainment as a professional actress, who has garnered over 90 television and film acting credits since she launched her career in the early 1970s.

Randee Heller spent her early years in her hometown on Long Island, where she was raised by her parents. The names of her parents and their professions haven’t been revealed to the public yet, and it’s also unknown whether she has siblings or not.

She holds American nationality, belongs to White Caucasian ethnic group, and is of Russian Jewish descent. Regarding her education, Randee initially attended Emerson College in Boston, Massachusetts, and later transferred to Adelphi University, from which she graduated with a degree in Theater in 1969.

Randee Heller started pursuing her professional acting career right after her graduation, when she performed in an Off-Broadway production of “Godspell”, which was followed by her portrayal of Rizzo in the Broadway musical “Grease”.

She then moved to California and made her debut TV appearance as Rita DeLatorre in the CBS sitcom “Husbands, Wives & Lovers” in 1978. Her film debut came in the following year when she was cast as Jan in the comedy “Fast Break”, directed by Jack Smight. During the same year, Randee Heller starred as Connie in the made-for-TV drama film “…and Your Name Is Jonah”, played Carol in another made-for-TV drama film, entitled “Can You Hear The Laughter? The Story Of Freddie Prinze”, and took the recurring role of Alice in the ABC sitcom “Soap”, which received a total of 17 Primetime Emmy Awards.

She continued on, making guest appearances in such TV series as “The White Shadow”, “Today’s F.B.I.”, and “Oh Madeline”, to name a few.

Randee Heller gained worldwide recognition with the role of Lucille LaRusso in the 1984 martial arts drama film “The Karate Kid”, directed by John G. Avildsen, the first installment of the “Karate Kid” franchise. It received mostly positive reviews and became a box office success, grossing over $130 million worldwide against the budget of $8 million. During the same year, she landed the main role of Connie Malone Karamakopoulos in the CBS sitcom “Mama Malone”; however, it was canceled after one season due to low ratings.

Her next major role came two years later, when she was chosen to play Harriet in the rape and revenge film “The Ladies Club”, directed by Janet Greek. It was followed in the same year by her portrayal of Harriet Winners in the short-lived CBS sitcom “Better Days”. Between 1987 and 1988, Randee was cast as Helen Russell in the Fox sitcom “Second Chance”, alongside Matthew Perry and Billy Gallo, then guest-starred in such TV series as “Who’s The Boss?” and “Midnight Caller”, etc.

In 1991, Randee Heller starred in the role of Carol Kellerman in the made-for-TV romantic drama film “Changes”.

It was followed by her portrayals of Ruth Epstein in the action “Frame-Up II: The Cover-Up” (1992) and Mrs. Maglia in the thriller “The Baby Doll Murders” (1993). Thereafter, she had guest parts in numerous TV series, including “Melrose Place”, “ER”, “Family Matters”, and “Crisis Center”, among others. In 1997, she took the recurring role of Tina in the NBC sitcom “Fired Up”. In the following year, she played Stoddard in the independent erotic thriller “Matter Of Trust” and featured as Mrs Tannenbaum in the political satire black comedy “Bulworth”, alongside Warren Beatty, Halle Berry and Oliver Platt, which received an Academy Award nomination for Best Original Screenplay.

Over the next few years, Randee Heller made guest appearances in such TV series as “Jack & Jill”, “Family Law”, and “Less Than Perfect”, to name a few. Between 2001 and 2005, she played various characters in the CBS legal drama series “Judging Amy”, and afterwards played Principal Gail in the romantic comedy “Crazylove”, had a small part as a dog owner in the romantic comedy “Monster-In-Law” – which became a box office success – and reprised the role of Harriet Winners in the comedy-drama “Better Days”, all in 2005.

She then became quite inactive, and her next major role came five years later, when she was selected to portray Miss Blankenship in the critically-acclaimed AMC period drama series “Mad Men”.

The series was named as one of the greatest TV series of all time and received 16 Primetime Emmy Awards and five Golden Globe Awards.

In 2011, Randee Heller starred in the supporting role of Dora Alpert in the USA Network drama series “In Plain Sight”, followed by her portrayal of Margot in the FX comedy series “Wilfred” from 2013 to 2014. Three years later, she played Phylis in the drama thriller “A Crooked Somebody”, next to Rich Sommer, Ed Harris, and Clifton Collins Jr. Most recently, Randee reprised the role of Lucille LaRusso in the martial arts comedy-drama streaming TV series “Cobra Kai” (2018-2019), released on YouTube and Netflix.

Randee Heller has been romantically involved with TV writer and producer Robert ‘Bob’ Griffard for a long time, and they are the parents of two daughters, named Sloane and Cody, the latter known for being an actress, writer and producer. They currently reside in Los Angeles, California.