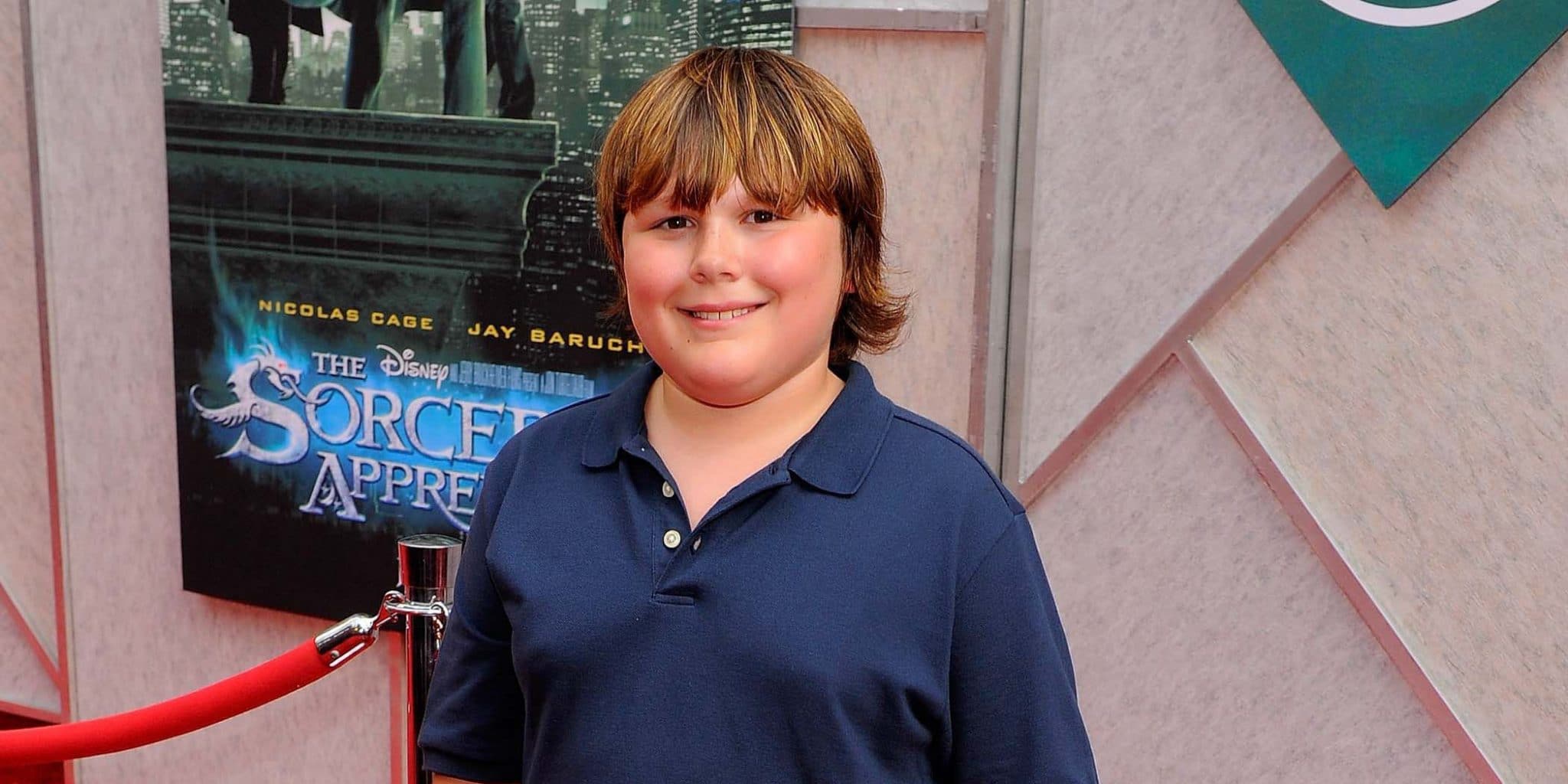 Who is Robert Capron?

iRobert Capron is a young American actor, who gained fame as Rowley Jefferson in the popular film series “Diary of a Wimpy Kid”, starting in 2010 and appearing in three films until 2012. In addition, he is also known as Mason in the TV series “Elementary” (2014-2018), among other appearances.

Robert Capron Jr. was born under the Cancer zodiac sign on 9 July 1998, in Providence, Rhode Island, USA, to American parents Robert Capron Sr. and his wife Kaye also an actress, who played his character’s mother in “Diary of a Wimpy Kid”.

Robert Jr. is currently a student of film studies at Brown University.

From an early age, Robert was interested in the performing arts, and at the age of eight, he joined the Trinity Repertory Company, right out of a school-sponsored drama program. In his first stage performance, he was a Turkish Boy in the play “A Christmas Carol”, produced by the repertory company.

This sparked a few other on-stage performances, then in 2009 he made his first on-screen appearance, a minor role of Student No. 2 brought joy to young Robert in the film “Bridge Wars”. He had another minor role that year in Lasse Hallstrom’s drama film “Hachi: A Dog’s Tale”, starring Richard Gere and Joan Allen.

In 2010, Robert became a star as he was selected for the role of Rowley Jefferson in the comedy film “Diary of a Wimpy Kid”, co-starring next to Zachary Gordon and Rachael Harris.

Posted by Frankenweenie on Tuesday, September 25, 2012

He repeated the role in the sequels “: Rodrick Rules” (2011), and “Diary of a Wimpy Kid Dog Days” (2012), which brought him world fame and a few awards, including the Young Artist Award alongside the rest of the cast ensemble in 2011, and the Young Artist Award for Best Performance in a Feature Film as a supporting young actor.

Robert has since made a few other notable appearances.

He had a role in the action-adventure series “The Sorcerer’s Apprentice” (2010), was then Young Curly in the comedy film “The Three Stooges” in 2012, starring Sean Hayes, Chris Diamantopoulos and Will Sasso, and was the voice of Bon in the animated film “Frankenweenie” in the same year.

Robert continued his career rather successfully, portraying Kyle in the film “The Way Way Back” in 2013, and the same year he lent his voice to Derek in the animated film “Tarzan”.

The following year he was selected for the part of Mason in the TV crime-drama series “Elementary” (2014-2018), a new take on the adventures of the popular investigator Sherlock Holmes, who was portrayed by Johnny Lee Miller, and co-starring Lucy Liu and Aidan Quinn. In 2016, Robert was Jake McFeeley in the film “Annabelle Hooper and the Ghosts of Nantucket” (2016), and the next year he portrayed David Lewan in the film “The Polka King” in 2017.

In recent years, Robert has been focused on his education and hasn’t been active much as an actor, though he’s appeared in a few short films “Growing Pains” and “A Different Kind of Animal”, both in 2020.

He is currently working on the short film “Bye Bye Buddy”, which is in post-production, and he’s set to join Ty Simpkins, Emma Kenney, and Makenzie Vega in the comedy-drama film “Growing up Gorman”.

Where is he today?

The child from “The Diary of a Wimpy Kid” franchise has grown, and gone on to become a successful actor. He’s still weighing his options, and for now, has put his acting career on hold. He tried himself as a director, having co-directed the short film “Anybody In There” with Aj Davis and David Holmes.

From an early age, Robert struggled with being overweight, but those few extra pounds landed him the role in the “Wimpy Kid” franchise. Nevertheless, as he got older, his weight problem was sorted out, and he lost his chubby and round look in a period of two years. He now has a fit figure and often brags about his look, although he hasn’t revealed how he lost the excess pounds.

Robert is very secretive about his personal life, and there is no information about him having a girlfriend or not. According to reports, he is currently single and focused on career and education.

As of mid- 2021, Robert Capron’s net worth has been estimated at around $700,000, earned through his successful career as an actor, during which he has already appeared in around 20 films and TV series.

His vital statistics are unknown, though he now has an athletic figure.

The movie star has immersed himself in the filmmaking industry, and other than acting he is passionate about screenwriting and directing.

In his free time, he enjoys various activities such as swimming, playing video games, but also loves playing tennis.

He is pretty active on social media, sharing pictures from his daily life on Instagram, such as his New Year celebration, among other important events from his life.