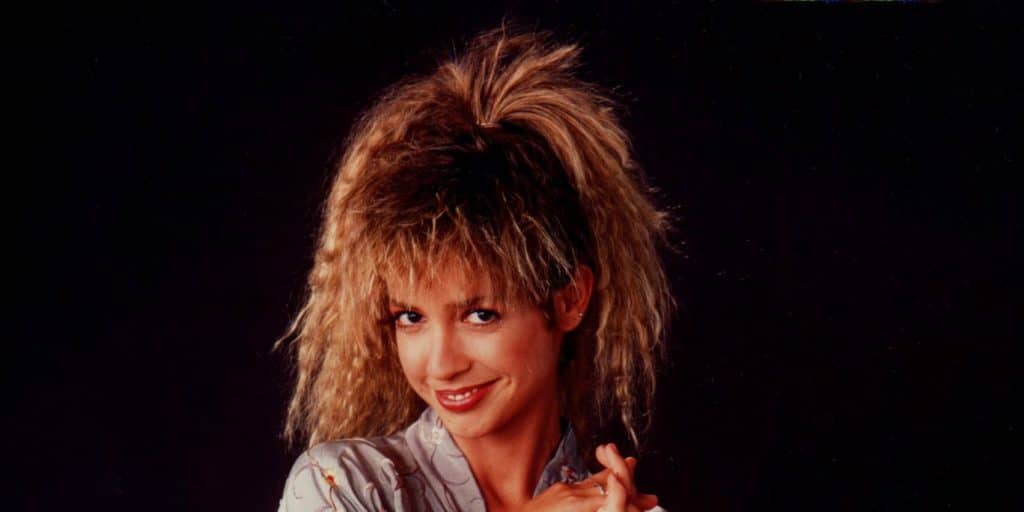 Where is Corinne Bohrer now? What is she doing today? Wiki

Who is Corinne Bohrer?

Corinne Bohrer is an American film and television actress, perhaps best known to the world as Anna Rudolph in the film “Big Eden” (2000), and also as Lianne Mars in the TV series “Veronica Mars” (2004-2006), in addition to a number of other roles that she has secured over her long and successful career.

Where is Corinne Bohrer Now? What is she doing today?

Corinne now appears only occasionally on screen, as she’s found other interests to focus on. Her latest on-screen appearance was as Alexandria Duggan in the Primetime Emmy Award-nominated crime-drama series “Criminal Minds” (2020).

Nevertheless, she is now more interested in writing, and has been working on several projects, though she hasn’t talked much about them in public.

Corinne Bohrer was born on 8 October 1958 under the Libra zodiac sign, on the North Caroline US Marine Corps Base Camp Lejeune, to Richard Campbell Bohrer and Nancy Corinne Carson. She is one of five siblings in the family and the only girl, having three younger brothers, Joe, Rick and Matthew, and older brother David. Throughout her childhood, the family moved a lot – she lived in Lancaster, Pennsylvania, then Billings, Montana, before finally settling in Arlington, Texas, where she spent most of her formative years.

She went to Lamar High School, and during these years she discovered a love for acting, having been active in drama, but also student government. Following matriculation, Corinne enrolled at the University of Texas, Arlington for a degree in journalism, however, she didn’t finish her studies. Instead, her career took-off, and she became focused on modeling, also working as a dancer.

Corrine’s acting career started in the early ‘80s TV series “McClain’s Law”, with the role of Vicki Thomas, a stranded motorist who asks for help; it was the pilot film for the TV series of the same name by James Arness. She continued with minor roles in such TV series as the Primetime Emmy Award-winning romantic drama “Falcon Crest” in 1982, and the same year featured in several films, including as Bonnie in “My Favorite Year”.

In 1984 she was cast in her first recurring role, as Nurse Cory Smith in the popular sitcom “E/R” through 1985, starring Elliott Gould. Corrine continued making her way up in the ‘80s, first with the role of Laura in the comedy film “Police Academy 4: Citizens on Patrol” in 1987, and then the lead role of Sam in the fantasy comedy film “Vice Versa” in 1988, next to Judge Reinhold and Fred Savage. The same year she co-starred with Randy Quaid in the sports drama television movie “Dead Solid Perfect”, and before the decade ended, Corrine secured the role of Winnie Goodwinn in the TV fantasy-comedy series “Free Spirit”, with Franc Luz and Edan Gross.

Corinne was becoming rather famous in Hollywood, and with the start of the new decade, she began acquiring more prominent roles. In 1991 she starred in the television movie “The Letters from Moab”, then she was chosen for the part of Constance Leroy in the TV series “Man of the People” (1991-1992), appearing in 10 episodes next to James Garner and George Wyner. Next, she appeared in the television movie “A Twist of the Knife”, starring Dick Van Dyke, Suzanne Pleshette, and Cynthia Gibb, while in 1995 she was Zoe Fuller in the TV series “Double Rush”, and from 1995 to 1996 portrayed Lolie in the TV series “Partners”.

Corinne continued rather successfully into the second half of the ‘90s, making appearances in the television movie “Under Wraps”, then playing Janet Holloway in the sci-fi family adventure “Star Kid” both in 1997, with Joseph Mazzello, Joey Simmrin, and Alex Daniels in the lead roles, while in 1998 she starred in the comedy film “Inconceivable”, alongside Jonathan Penner and Mo Gaffney. She finished the decade with the role of Tish Frank in the TV comedy series “Rude Awakening”, appearing in a total of 12 episodes of the popular TV series between 1998 and 2000.

She started the new millennium with the role of Anna Rudolph in the TV romantic comedy-drama film “Big Eden”, starring Arye Gross, Eric Schweig and Tim DeKay, and the same year starred in the television action-comedy movie “Phantom of the Megaplex”, with Taylor Handley and Caitlin Wachs.

From 2004 to 2006 she was Lianne Mars in the award-winning mystery crime-drama series “Veronica Mars”, with Kristen Bell, Jason Dohring and Enrico Colantoni as the main stars of this critically acclaimed series.

After this, Corrine went on a hiatus, returning only in 2015 with the role of Lydia Maker in the TV mystery crime-drama series “Murder in the First” and starring Taye Diggs, Kathleen Robertson and Ian Anthony Dale. Since then, she’s only appeared sporadically as a guest star in such TV series as “Ned and Stacey” (2017), “The Flash” (2018), while in 2019 she was Gloria Duffield in the mystery film “Tellers”, written and directed by Joe Black.

When it comes to her personal life, Corinne hasn’t shared much information, but according to sources, Corinne has never married but has a child, though she’s never revealed the name of her child, nor who the father is.

As of mid- 2021, Corinne Bohrer’s net worth has been estimated to be around $4 million, earned through her successful career as an actress, during which she has appeared in more than 65 film and TV titles, all of which have contributed to her wealth.

Corinne has developed a few hobbies over the years, including writing, which she’s pursued on a professional level in the last few years.

She is also musically gifted, and plays the guitar in her free time.

She spends her free time with her nieces, and often shares pictures of them on her official Instagram page. Furthermore, she’s close to her mother, and looks after her as Nancy is now 85 years old and in a wheelchair.