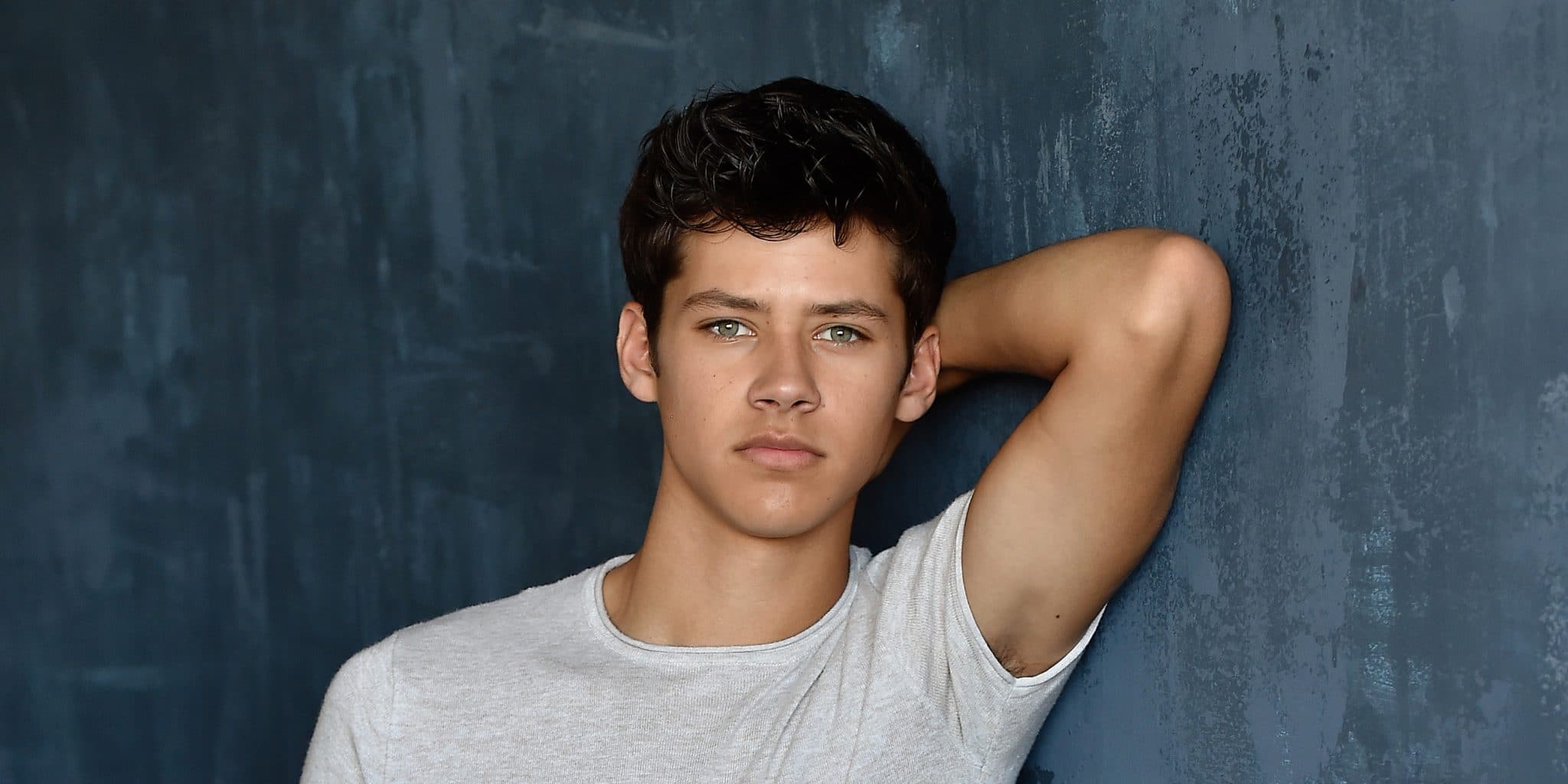 Is it another Troy and Gabriella situation?

Although the series is creatively executed with a direction of its own, it pays homage to the original film.

You may not expect to see the handsome Troy, the shy Gabriella, and the mean girl Sharpay but you will notice characters portraying them with a new twist. The show was created by Tim Federle, and also stars Joshua Bassett, Olivia Rodrigo, Sofia Wylie, among many others.

The series premiered on Disney Channel, Freeform, and ABC for preview on 8 November 2019, in anticipation of Disney’s launch on November 12.

Disney + renewed the series for a second season which is set to premiere on May 14 this year, as the series has received tremendous interest from the audience, and won a 2020 GLAAD Media Award in the category Outstanding Kids and Family Programming.

Matt was born on 6 October 6 1998, in Rogers, Arkansas USA, to parents Art and Rhonda Cornett, and was raised alongside his older brother and sister in rural Arkansas. Matt began booking acting gigs as he was entering his teenage years. When his career began to take off in 2012, Matt moved to Los Angeles, California to pursue his dream.

We’ve all seen Matt attend several on-screen high schools from his time at Silverado East to his time at East High. The real puzzle is whether he actually attends school in the real world. Well, that’s up for debate since he has managed to keep much of his private life under wraps.

Matt Cornett is in a relationship with Instagram sensation and model Brookelynn Elizabeth. The couple has been dating for close to three years now, and Matt has made numerous public appearances with his girlfriend and refers to her as his goofball.

Besides his big-screen appearances, Matt was also cast for numerous guest roles in series “Nightmare U” (2012-2014), “Southland” (2013), and TV films “The Dunes Club”(2015) and “Future Shock”(2015). The real breakthrough in his career came when he landed a role for recurring appearances in Nickelodeon’s “Bella and the Bulldogs.”

With achievements like that one is bound to wonder how much Matt Cornett is worth. The young actor’s net worth is estimated at over $1 million. Like any boy his age who can afford it, Matt treated himself to a Chevrolet 2016 SS!

He enjoys singing and playing the guitar. For a moment it appeared Matt was getting into YouTube, but has since forgone the idea.

Matt is a dog person and can often be seen spending time with his Siberian Husky Kota. Needless to say, the two make a cute pair.