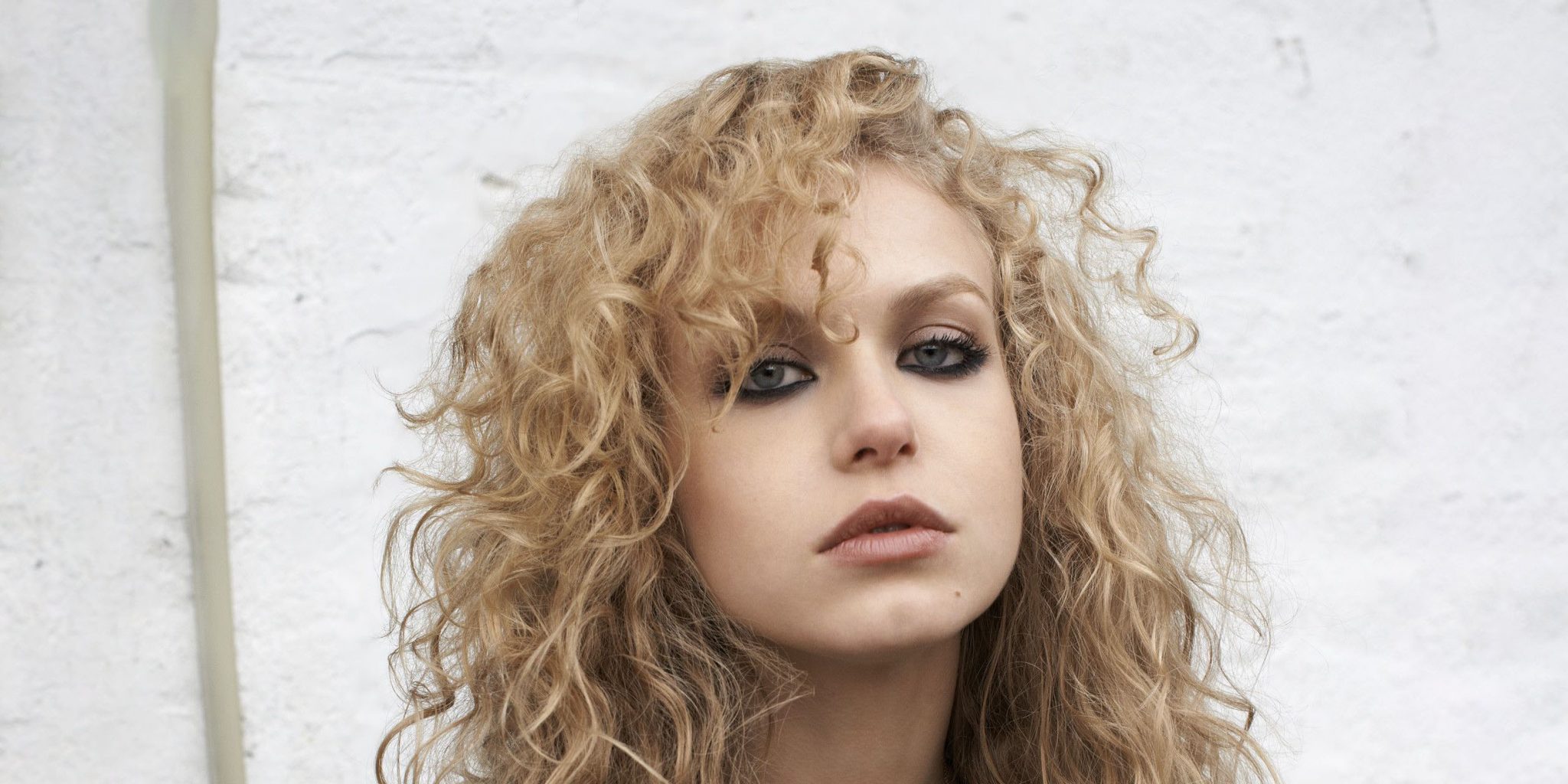 Who is Penelope Mitchell? Age, Height, Boyfriend, Net Worth, Wiki

Who is Penelope Mitchell?

Penelope Mitchell was born on 24 July 1991 under the zodiac sign of Leo, in Melbourne, Victoria, Australia. She is a 29-year-old actress, probably best recognized for landing the role of Letha Godfrey in the Netflix horror series “Hemlock Grove” (2013), playing Olivia ‘Liv’ Parker in The CW’s supernatural teen drama series “The Vampire Diaries” (2014-2015), and featuring as Ganeida the Witch in the superhero film “Hellboy” (2019).

How rich is she, as of now? Penelope Mitchell Net Worth

As of mid-2021, Penelope Mitchell’s net worth is estimated at close to $1 million, acquired through her successful involvement in the world of enteetainment as a professional actress, who has garnered 27 television and film acting credits since she launched her career in the late 2000s.

Penelope Mitchell spent her early years in her hometown of Melbourne, where she was raised by an Australian father, who works as an entrepreneur, and a French-born mother, who is a visual artis – the names of her parents haven’t been revealed to the public yet; she has two older brothers.

Her paternal grandparents are prominent agriculturalists and political activists, Lester Mitchell, MBE, and Heather Mitchell, OBE, who was the co-founder of Landcare Australia and the president of the National Farmers Federation. Her cousin is actress Radha Mitchell. Penelope holds Australian nationality, and belongs to White Caucasian ethnic group.

Penelope trained in ballet from the ages of four to 16. Regarding her education, she matriculated from a local school with an International Baccalaureate Diploma, finishing in the top one-percent of her graduating class.

She wanted to become a journalist, so then studied journalism and literature at Melbourne University, from which she obtained her undergraduate degree in Arts: Media Communication; she also speaks French fluently. While in uni, she developed a love for acting, and appeared in various productions. Following her graduation, she moved to Los Angeles, California to pursue a career as an actress.

During the same year, she began to work on various short film titles, landing the roles of Sherry in the comedy crime “The Fat Lady Swings” and Grace in the drama “The Grace Of Others”, which was followed by her portrayals of Sofia in the comedy-horror “Nightshift Of The Vampire”, and Zoe in the short fantasy horror “Meth To Madness”.

In 2012, Penelope served as a host of the Australian children’s TV series “Toon Time”, and made her film debut appearance with the role of Jules Freeman in the horror thriller “6 Plots”, directed by Leigh Sheehan. Later that year, she starred as Princess Lula Doe in the short drama fantasy “The Wishful” and played Sarah in the short comedy-drama “Green Eyed”.

Thanks @latimes @NoelMu for this review. Apartment 212 is out on iTunes tomorrow. This one’s for you horror friends! https://t.co/Fv3HLm2LCL

In 2013, Penelope Mitchell starred in the ABC (Australia) reality show “Next Stop Hollywood”, which follows the life of six Australian actors who moved to Hollywood and attended auditions to secure a TV role. She then featured as Sue in the romantic drama film “The Joe Manifesto”, also in 2013. Her first major role came later that year when she was chosen to play Letha Godfrey in the first season of the horror streaming series “Hemlock Grove”, released on Netflix. It follows the strange happenings in the fictional town of Hemlock Grove in Pennsylvania, and also starred Famke Janssen, Bill Skarsgård and Landon Liboiron.

After playing Erica in the 2014 short drama horror film “The Waiting Game”, Penelope Mitchell joined the cast of the fifth season of the supernatural teen drama TV series “The Vampire Diaries”, in which she starred in the recurring role of Olivia ‘Liv’ Parker from 2014 to 2015. The series ran on The CW, and is based on the famous book of the same title written by L.J. Smith. It received a number of award nominations, and won four People’s Choice Awards, as well as numerous Teen Choice Awards.

She then played Laci / Jennifer in the political thriller film “Zipper”, next to Patrick Wilson, Dianna Agron and Lena Headey, and featured as Tracy in the thriller film “The Curse Of Downers Grove”, both in 2015. The same year, she made an appearance as a young woman in the music video for the song “Lonely Town” by Brandon Flowers, and then portrayed Skye Williams in the horror-thriller “The Fear Of Darkness”, and starred as Ella Rutledge in another horror thriller film, entitled “Curve”, directed by Iain Softley.

In 2016, Penelope Mitchell landed the role of Ruth in the short biographical film “Fidelio”, written and directed by Jason Dubin, which was followed by her portrayal of Jennifer Conrad in the horror “Gnaw” in 2017.

Thereafter, she played Lauren in the made-for-TV romantic film “The Time Capsule”, and featured as Jina in the made-for-TV thriller film “The Midwife’s Deception”, both in 2018. During the same year, Penelope took the roles of Billie in the supernatural thriller “Between Words”, alongside Nicolas Cage, and of Lily in Assaf Bernstein’s psychological horror drama “Look Away”.

Most recently, she was cast as Ganeida the Witch in the 2019 superhero film “Hellboy”, directed by Neil Marshall, and played Lisa Corrigan in the 2020 sci-fi horror “Becoming”, next to Toby Kebbell and Jason Patric. It’s announced that she will portray Vista Mandulbaum in the upcoming action film “The Hyperions”, which is currently under post-production.

Penelope Mitchell is in a relationship with a guy named Peter Harper. Little is known about their romance except that they have been romantically involved for a while. Her current residence is in Los Angeles.

Her favorite film titles are the “Star Trek” franchise and the 1978 comedy “Animal House”. Her favorite actors are John Belushi and Gary Oldman, while her favorite actress is Meryl Streep.