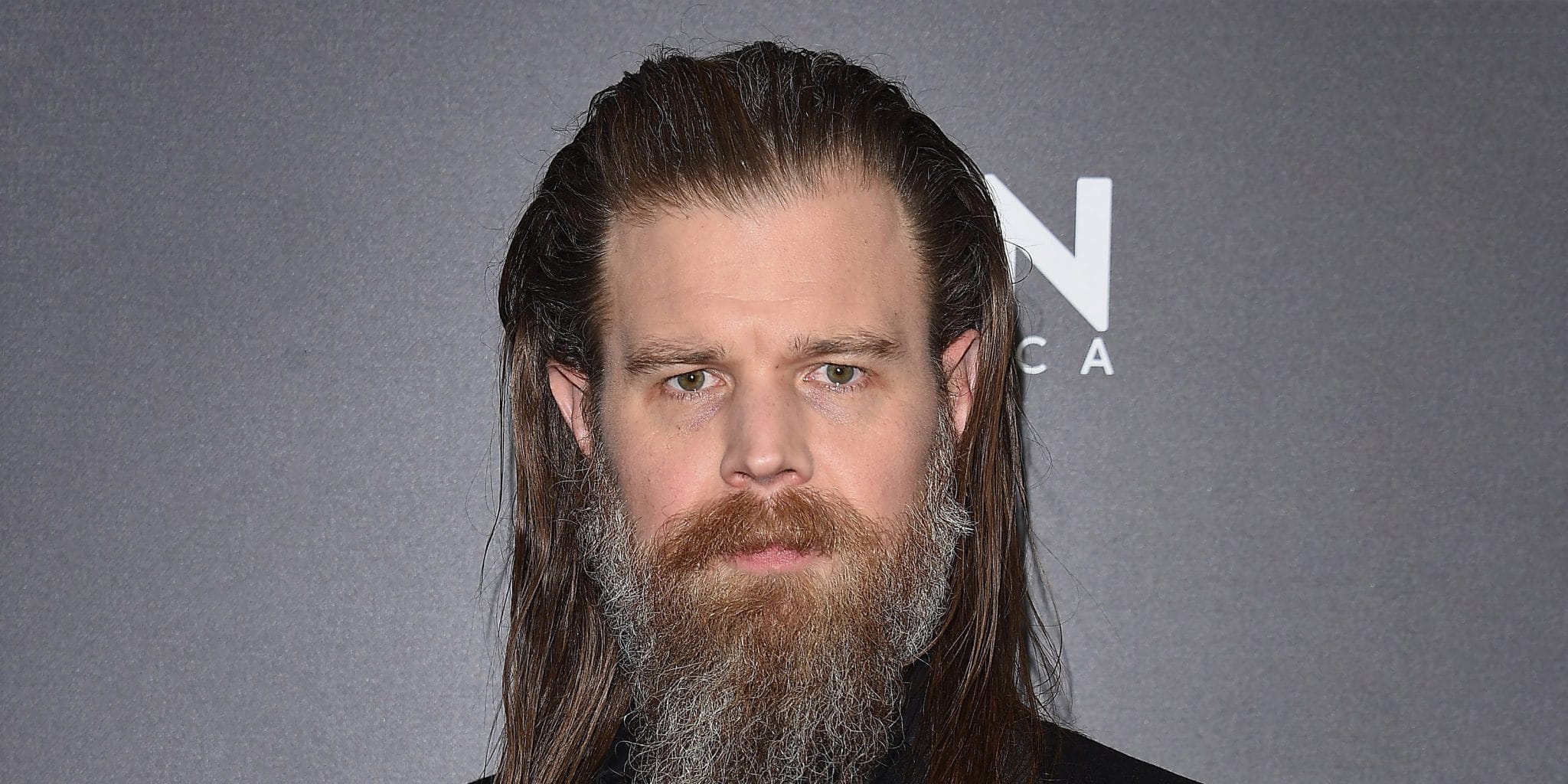 Ryan Douglas Hurst was born in Santa Monica, California USA, on 19 June 1976 – his zodiac sign is Gemini, and he holds American nationality. He’s an actor with close to 50 credits to his name, while he’s perhaps still known best for his portrayal of Gerry Bertier, in the 2000 biographical sports movie “Remember the Titans”. It was directed by Boaz Yakin, starred Denzel Washington, Will Patton and Wood Harris, and follows the African-American football coach and his high school team; the movie won eight of the 26 awards for which it was nominated.

Ryan was raised in Santa Monica by his father Rick Hurst, a famous American actor, and his mother Candace Kaniecki, who was an acting coach. He has a brother, who has just recently become a father, as his son Felix was born.

Ryan became interested in acting while attending Santa Monica High School, as he was encouraged by his drama teacher to start appearing in school plays. It didn’t take long for Ryan to start attending auditions for roles in movies and TV series, and he made his debut TV series appearance in 1993 aged 17, with his portrayal of Crunch Grabowski, in two episodes of the family comedy “Saved by the Bell: The New Class”.

Ryan matriculated in 1994, and then didn’t enroll at college, but remained focused on acting.

Ryan gained recognition in 1995 and ‘96, when cast to star as Wayne Simko, in the comedy “Campus Corps”, and during the remainder of the ‘90s he appeared in an episode or two of various series, such as the comedy “Boston Common”, the comedy drama “Wings”, and the drama “L. A. Doctors”.

In 2002, he played Tom Clarke – Adult, in the hit science fiction mystery mini-series “Taken”, created by Leslie Bohem, and which starred Dakota Fanning, Matt Frewer and Emily Bergl. It follows three families who have experienced alien abduction, and the mini-series won nine awards, including a Primetime Emmy, while it was nominated for 26 other awards. In 2005, Ryan starred as the Bureau of Alcohol, Tobacco, Firearms and Explosives Field Agent Jimmy McGloin, in the crime thriller drama “Wanted”, and the following years saw him make a guest appearance in an episode of various series, with some of the most notable amongst these being the action crime drama “CSI: Miami”, the mystery crime drama “Raines”, and the drama “Heartland”.

From 2008 to 2012, he played Harry ‘Opie’ Winston in the critically acclaimed crime thriller drama “Sons of Anarchy”, created by Kurt Sutter, and which starred Charlie Hunnam, Mark Boone Junior and Katey Sagal. It follows a member of an outlaw motorcycle club, who’s struggling to raise his child; the series won 11 of the 72 awards for which it was nominated, including five Primetime Emmy nominations. Ryan is also known for his portrayal of Edgar Roy, in the 2013 crime drama “King & Maxwell”, and for playing the main character Li’l Foster Farrell, in the crime drama “Outsiders” in 2017 and ‘17.

Ryan had appeared in three hit movies by the end of the ‘90s. He played Corporal Hustings in the action adventure “The Postman” starring Kevin Costner, and which won seven awards, then Paratrooper Michaelson in the war drama “Saving Private Ryan”, starring Tom Hanks and Matt Damon and which won five Oscars, and appearing as Neil in the 1998 biographical comedy drama “Patch Adams”, which starred the late Robin Williams, and was nominated for an Oscar.

In 2002, Ryan played Sergeant Ernie Savage in the historical action drama “We Were Soldiers”, directed by Randall Wallace, and which starred Mel Gibson, Greg Kinnear and Madeleine Stowe. It follows the lives of people who fought in the Vietnam War, on both sides, as well as their wives who waited for them at home; the movie won three of the eight awards for which it was nominated.

A couple of Ryan’s following roles were in the 2002 crime comedy “Lone Star State of Mind”, the 2004 crime thriller comedy “The Ladykillers”, and the 2008 drama “Noble Things”.

In 2011, he voiced Jedidiah, in the hit animated adventure comedy “Rango”, directed by Gore Verbinski, and which starred Johnny Depp and Isla Fisher. It follows the life of a chameleon, which has found itself in the Wild West town of Dirt – the film won 47 awards, including an Oscar, while it was nominated for 25 other awards.

Some of Ryan’s other notable performances in the 2010s were in the 2013 musical crime drama “CBGB”, the 2018 drama “A Million Little Pieces”, and the 2020 animated science fiction action “Superman: Man of Tomorrow” (voice role).

Ryan worked as a director, l6 mm footage, on the 2000 movie “Remember the Titans”, while he served as a post-production supervisor for the 2009 movie “Chasing the Green”.

In 2015, he received special thanks for the short film “The Answers”.

Ryan has made a guest appearance in a number of talk-shows, such as “The Sharon Osbourne Show”, “Brand X with Russell Brand”, and “Last Call with Carson Daly”.

Ryan prefers to keep the details of his love life to himself, but it’s widely known that he has been married for over a decade and a half. In 1994, he met the American actress and production manager Molly Cookson, and they began dating in only a couple of days. The two eventually married in May 2005, in a large ceremony attended by many of their friends and family members. They went on to found Fast Shoes, a production company, and in April 2013, Ryan bought them a house in Woodland Hills in California, for $1.7 million.

Ryan and Molly don’t have children together, and this is believed to be because they are both focused on their careers, however, there are also those who thinkthat perhaps one of them, or both, is infertile; neither has commented on this.

As of August 2021, Ryan’s married to Molly Cookson, and they don’t have children.

Ryan has converted to Sikhism, and has chosen Gobind Seva Singh to be his Sikh name.

He loves to travel, and his acting career has taken him to various US states, as well as many European and Asian countries. Ryan loves to go to India, mostly because of Sikhism, and has travelled to the country many times.

He prefers to spend his spare time in nature, rather than in overcrowded cities, and his Instagram account is filled with pictures taken in various natural locations. Ryan’s quite active on the network, and is followed by close to 650,000 people, while he’s uploaded nearly 200 pictures.

He has his own favorite actors and actresses, some of whom are the late Heath Ledger, Tom Hanks and Julia Roberts, and a couple of his favorite movies are “The Dark Knight”, “Sleepless in Seattle” and “The Runaway Bride”.

As of August 2021, his net worth has been estimated at over $4 million.