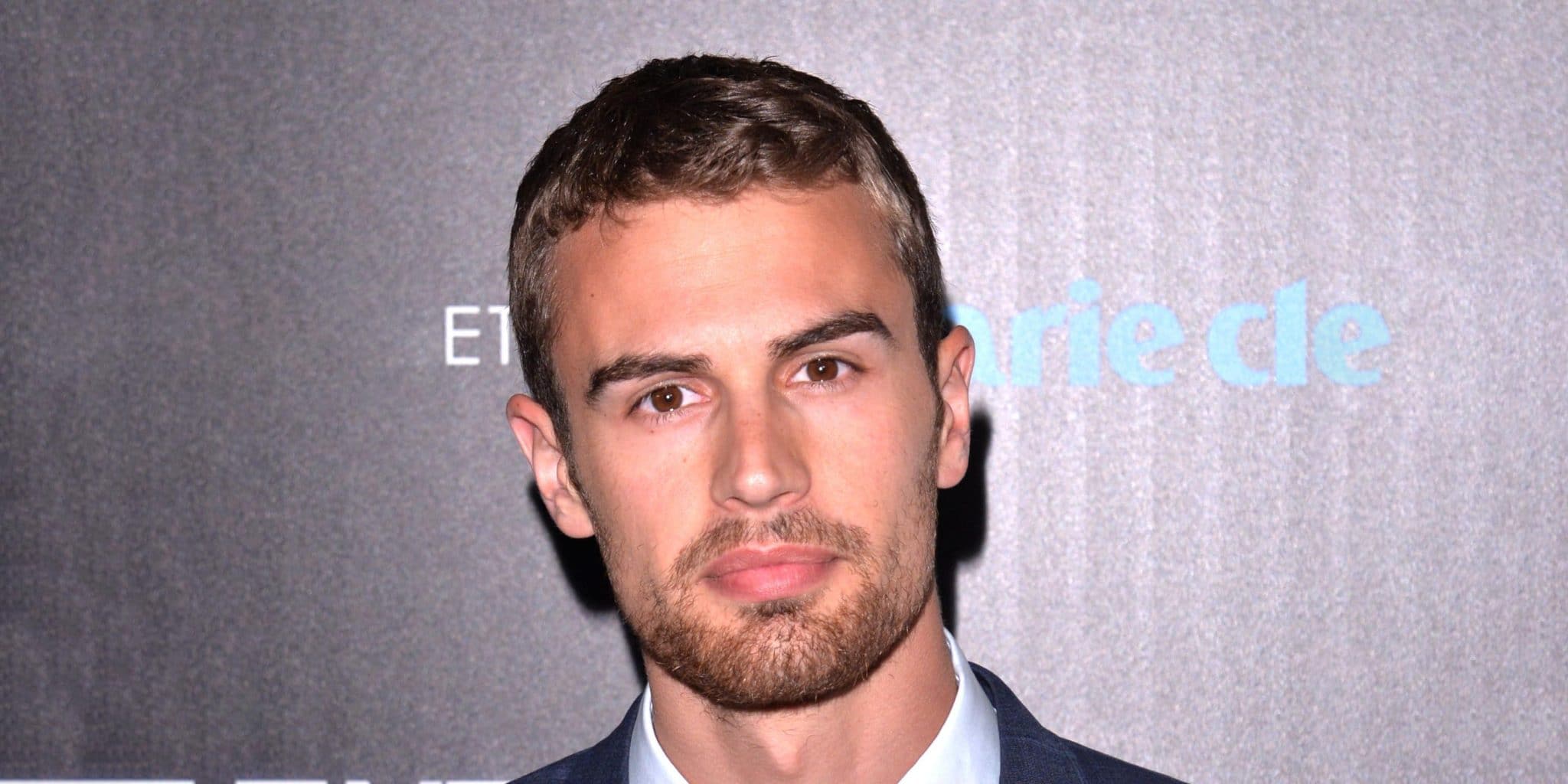 Who is Theo James?

Theo James is an English award-winning actor, who achieved stardom with the role of Four in the “Divergent” film franchise from 2014 to 2016, and as Will Younger in the film “How It Ends” (2018), in addition to numerous other prominent roles that he‘s secured so far.

Born Theodore Peter James Kinnaird Taptiklis on 16 December 1984 under the Sagittarius zodiac sign, in High Wycombe, Buckinghamshire, England, he’s the youngest of five children, with two brothers and two sisters. Of Greek ancestry from his father’s side, and Scottish and Irish through his mother, Theo spent his childhood in Askett, Buckinghamshire, and went to Aylesbury Grammar School.

While in high school, Theo discovered an interest in acting and music, and featured in school plays. After matriculation, he enrolled at the University of Nottingham, from which he obtained an undergraduate degree in philosophy, but continued to work on his acting skills, appearing in short films and plays, and would later train in acting at the Bristol Old Vic Theatre School.

Theo’s career started in 2010 when he was selected for the part of Craze in the TV mini-series “A Passionate Woman”, starring alongside Billie Piper. The same year, he appeared in Woody Allen’s romantic comedy-drama “You Will Meet a Tall Dark Stranger”, which starred Anthony Hopkins, Naomi Watts and Josh Brolin, and was also Turkish diplomat Kemal Pamuk in the first season of the popular TV series “Downtown Abbey”.

The following year brought new popular roles, including that of Jed in the TV horror-drama series “Bedlam”, with Hugo Speer, Charlotte Salt and Lacey Turner in the lead roles, and the part of James in the comedy film “The Inbetweeners”, starring James Buckley, Simon Bird, and Emily Head.

Theo carried on with popular film roles, and in 2012 was chosen to portray David in the fantasy horror film “Underworld: Awakening”, starring Kate Beckinsale, Michael Ealy and India Eisley, while in 2013, Theo was picked for the lead role of Detective Walter Clark in the crime-drama series “Golden Boy”. Although the series was premiered to fantastic reviews and Theo’s performance was praised, “Golden Boy” was canceled by CBS after only one season.

However, Theo’s career skyrocketed, as he was selected for the lead role in the sci-fi action-adventure film “Divergent” (2014), subsequently reprising the role in the sequels “The Divergent Series: Insurgent” in 2015, and “Allegiant” in 2016, which really launched him to stardom, and for which Theo won several awards, including the People’s Choice Award in the category for Favorite Movie Duo, which he shared with his co-star, Shailene Woodley.

In 2015 he joined Richard Gere and Dakota Fanning to complete the main cast of the award-winning drama film “The Benefactor”, while in 2016 he starred next to Alexander Skarsgard and Michael Pena in the action comedy film “War on Everyone”, written and directed by John Michael McDonagh.

The same year Theo portrayed Father Gaunt in the romantic drama film “The Secret Scripture”, co-starring Rooney Mara and Eric Bana, while he also reprised the role of David in the sequel “Underworld: Blood Wars”.

Two years later, Theo featured in the romantic historical-drama film “Backstabbing for Beginners”, directed by award-winning director Per Fly, and co-starring Ben Kinglsey and Belçim Bilgin. He also appeared in the sci-fi romance film “Zoe”, next to Lea Seydoux and Ewan McGregor, while in 2019 he starred as Ivan Warding in the crime-drama film “Lying and Stealing”, with Emily Ratajkowski. The same year, Theo portrayed Sidney Parker in Andrew Davis-created historical drama series “Sanditon”, based on an unfinished manuscript by Jane Austen.

Most recently, he starred in the sci-fi mystery drama film “Archive”, written and directed by Gavin Rothery, which is his feature debut. Theo is currently working on the romantic-drama film “Mr. Malcolm’s List”, which is scheduled for release in 2022, while he is also set to appear in the first episode of the TV fantasy series “The Time Traveler’s Wife”, an adaptation of Audrey Niffenegger’s novel of the same name.

Theo is an accomplished voice actor, having voiced a number of popular characters. He made his debut in 2016 as the voice of Four in the “Allegiant: VR Experience” video game. Two years later, he was selected to be the voice of Hector, one of the lead characters in the award-winning animated TV series “Castlevania”, next to such greats as Richard Armitage, James Callis and Alejandra Reynoso.

Additional to his acting career, Theo is an accomplished musician. He was the lead singer of the London-based band Shere Khan, and Makora. Unfortunately, his musical career never lived up to his fame as an actor, though according to his fans, he has a rather intriguing voice.

Theo launched his own film production company Untapped in 2019, and before that he worked as the executive producer on several films, including “Backstabbing for Beginners”, “Lying and Stealing”, while the first effort for his own company was the film “Archive”. Since then, he has worked on the thriller film “Lakewood” (2021), starring Naomi Watts and Sierra Maltby.

In regards to his personal life, Theo is married to Irish actress Ruth Kearney, probably best known to the world as Jess Parker in the TV action-adventure series “Primeval” (2011). The two met at the Bristol Old Vic Theatre School where they honed their acting skills, and started a romance. Their wedding ceremony was held on 25 August 2018 and they have welcomed their first child in August 2021.

As of mid- 2021, Theo James’ net worth has been estimated to be around $4 million, earned through his successful acting career, making over 25 film and TV appearances, all of which have added to his wealth.

He’s also benefited from his work as a model, as he did campaigns for Hugo Boss, and appeared in commercials for car brands Audi and Lexus.

Before launching his acting career, Theo held several odd jobs, including working as a bartender and as a lifeguard, serving in the National Health Service (NHS).

Theo is rather active as he enjoys various sports, including basketball, rugby and boxing, while he’s also a skilled scuba diver. Furthermore, he can be found in the gym quite often, working on his perfect physique.

Music is one of his greatest passions, and in addition to possessing a credible singing talent, Theo is also a prolific guitar, piano, harmonica and saxophone player.

Theo is known for his charitable work, having traveled to Greece with the UNHCR team, during which time he became aware of the Syrian refugees’ troubles and their situation on the whole. Since then, he has become a supporter of refugees’ rights and has focused his efforts on spreading the awareness of people displaced by the Syrian Civil War.