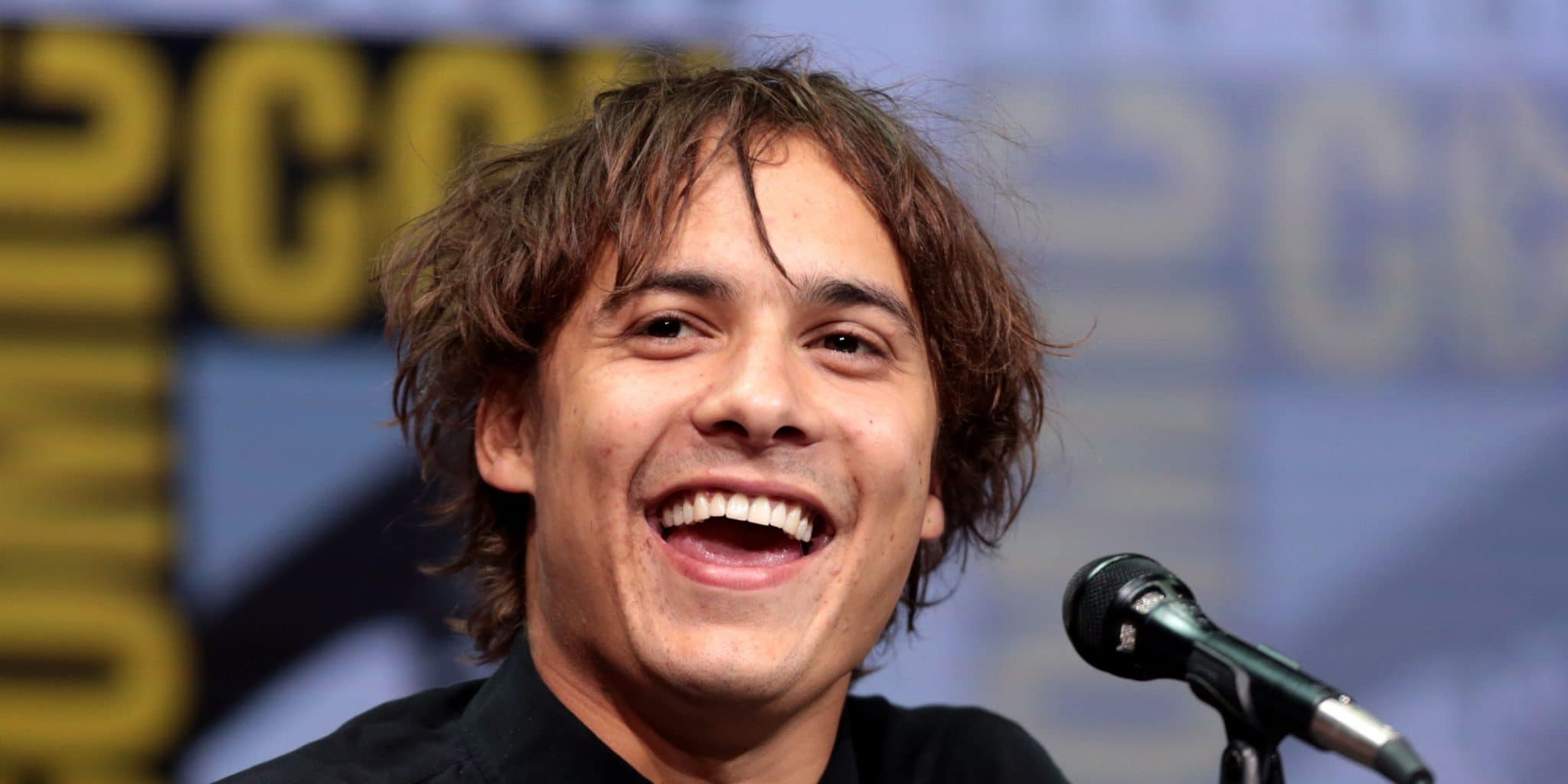 Gracing the scenes of the acting world since 1997 at the tender age of six, Frank Stephenson Dillane, with his gorgeous looks, and promising talent, has become a sought-after actor.  He gained recognition following his portrayal of Tom Riddle, a younger Lord Voldermort in the 2009 production of “Harry Potter and the Half-Blood Prince”. This role was the recognition that he needed to help him break out as an upcoming actor in both television and film productions.

Hailing from the land of the renowned Queen Elizabeth, Frank Stephenson Dillane made his expected appearance into the world on the 21st April 1991 in London. Born to ecstatic parents, actor Stephen Dillane, a British native, and actor- director Naomi Wirthner who is of British and Afro Jamaican descent, it was evident from the beginning that this young man would follow in his parent’s footsteps. He completed his schooling at Michael Hall high school in East Sussex and moved on to obtain a Bachelor of Arts degree in acting from the Royal Academy of Dramatic Arts in 2013. The actor has a younger sibling named Seamus Dillane.

Career, past and present projects

Starting off his career as an extra in his junior years, Frank Dillane showed promising talent in the acting sphere. His appearance in films like “Harry Potter”, and the TV series “Fear the Walking Dead”, has cemented his place in the film industry. Being compared to the likes of the talented Johnny Depp for both his looks and bad boy image, this young man with his chiselled features has won the hearts of many. Although he was not recognised for his minor role in “Welcome to Sarajevo” in 1998, his portrayal of a young Lord Voldermort in the Harry Potter film gained him wide recognition.

This role was a part of the advancement in his career, as he was now looked at and appreciated for his outstanding acting talent. He appeared in television productions as well as films, and was nominated for an award for his extraordinary performance of Nick Clark in the television series, “Fear the Walking Dead” in which he played a heroin addict. After four seasons his character was killed off at his request, as he wanted to venture into other projects.

Frank Dillane proved his bad boy image to be somewhat of the truth as his phenomenal acting talent was not the only reason that he made headlines. Known to have a short toleration span, this bad boy made front page news when he got into a physical altercation with a security guard on the set of “Fear the Walking Dead”. He was arrested and later released on the assault charge. The reason for the fight is unknown.

Being closed-mouth about his personal life, there is not much that Frank Dillane exposes to the world. Always tight lipped about his dating history, this young man has caused a lot of speculation surrounding his sexuality. The dating rumours accompanied by pictures of him with a young lady known as Misha come as a surprise, as he always sported pictures of them together on his Instagram account. As of early 2021, the 29-year-old actor is still single.

It would surprise you to know that Frank Dillane worked as a bartender before gaining success as an actor.

Also taking a break from his career in 2013, he joined the Royal Academy of Dramatic Arts to obtain his Bachelor’s degree in acting.

He is the lead singer and bass guitarist of his band, Tinker Wright. His love for playing musical instruments is evident in his guitar skills. He loves listening to rap music.

He’s appreciated for his kindness and is known to be very sentimental.

He’s is said to be an avid bowler.

Frank Dillanes sports an impressive 6ft (1.8m) in height, and is a lean 145lbs (66kgs). He has dark brown eyes, and is known to wear his hair in a dishevelled manner. This look makes him stand out as he opts for a more natural look to that expected on the red carpet.

His bad boy appearance is a perfect fit for his chiselled features and messy hair. Always sporting a jacket to compliment his look, this eye catcher is a double deal.

Frank Dillane’s wealth is questionable, as it’s said that he’s accumulated an impressive amount of valuable assets over the last decade. However, his estimated net worth is close to $1 million, making him a rather eligible bachelor on the dating scene.