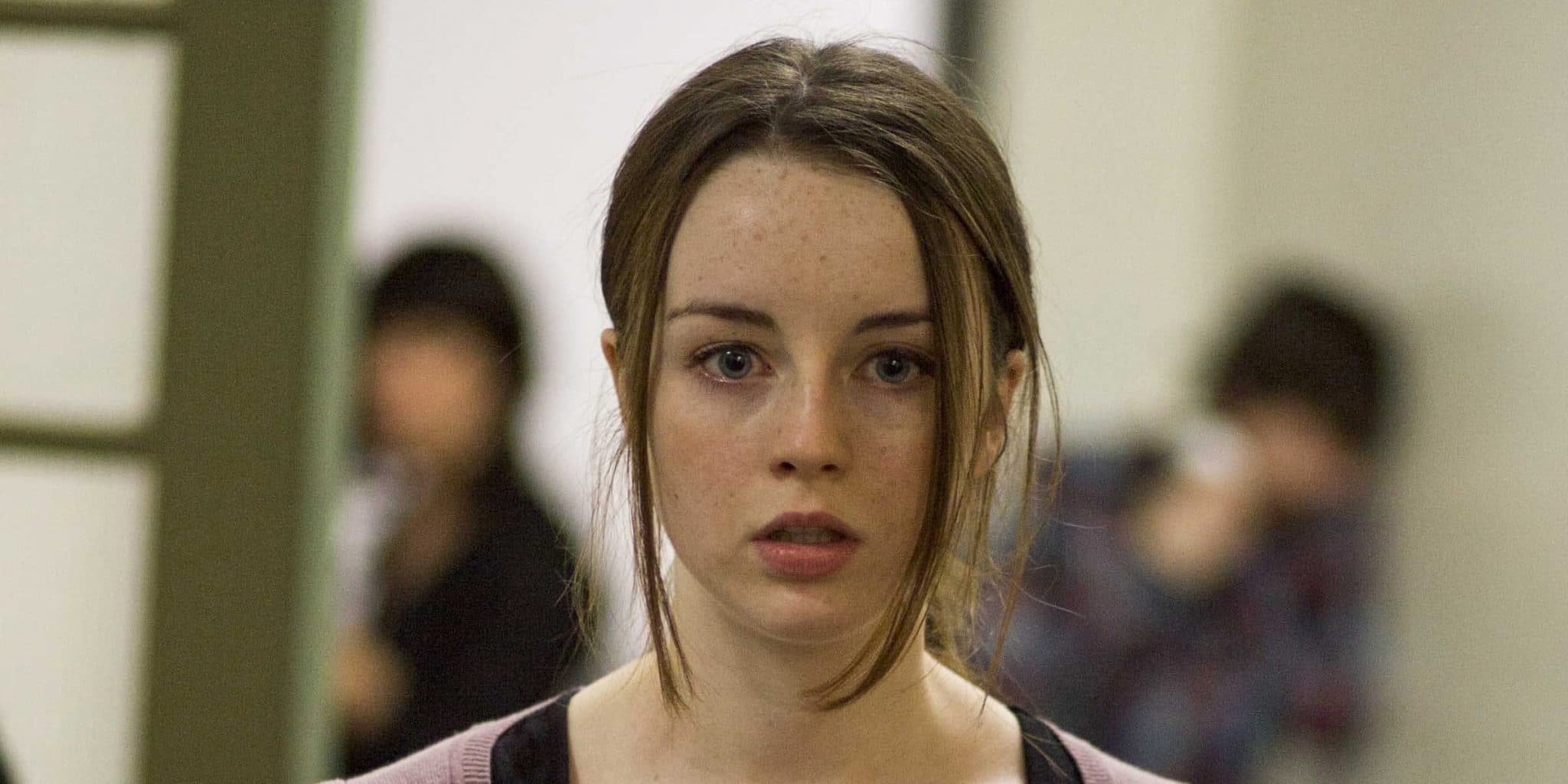 Details About Kacey Rohl from ‘The Magicians’: Age, Height, Wiki

Who is Kacey Rohl?

Kacey Rohl is a Canadian actress, who is best known to the world as Marina in the TV series “The Magicians” (2016-2020), while she also earned praise for her portrayal of Alena in the TV series “Arrow” (2017-20219), among numerous other roles that she has secured so far in her career.

Kacey Rohl was born of German and British ancestry, on 6 August 1991 under the Leo zodiac sign, in Vancouver, British Columbia, Canada, and is a daughter of television director Michael Rohl and his now ex-wife Jan Derbyshire, who is also in the performance arts, working as a theatre artist, comedian, and writer.

Kacey went to Pattison High School in her hometown, and after matriculation attended acting classes at a local community theater, working closely with her mother.

Kacey’s career started when she was 19-years-old, and secured a minor role in the TV series “V”. The same year, she made several other appearances, including as Tabitha in the television movie “Bond of Silence”. Her first big break was in 2011, as Prudence in the new take on the popular story about the little girl with a red hood, simply entitled “Red Riding Hood”, and starring Amanda Seyfried, Lukas Haas, and Gary Oldman.

The same year, Kacey starred in the comedy film “Sisters & Brothers”, and also in the role of Sterling Fitch in the mystery crime-drama series “The Killing”, starring Mireille Enos, Joel Kinnaman and Billy Campbell. She worked on several other projects in 2011, including the TV series “Clue”, in which she played Sarah Ellis.

After this, she struggled for a while to secure any major role, but then in 2013 she was selected for the part of Abigail Hobbs in the TV horror crime-drama series “Hannibal”, starring Hugh Dancy, Mads Mikkelsen and Caroline Dhavernas. She appeared in 13 episodes of the highly-praised show, which only helped her career.

In 2014, Kacey starred in the sitcom “Working the Engels”, next to Andrea Martin and Azura Skye.

Kacey was becoming more popular and more interesting to casting directors, having shown her acting skills in previous projects. As a result, she was chosen for one of the lead roles in the short-lived but still successful mystery sci-fi drama series “Wayward Pines”, joining the cast made-up of Siobhan Fallon Hogan, Toby Jones and Shannyn Sossamon.

The same year, Kacey guest-starred in several other TV series, such as “The X-Files”, “iZombie”, and “Once Upon a Time”.

She continued quite successfully, first as Marina Andrieski in the award-winning fantasy mystery-drama series “The Magicians”, from 2016 to 2020 appearing in 19 episodes of the highly-acclaimed series. To speak further of her accomplishments, Kacey played Alena in the award-winning DC Universe TV series “Arrow” (2017-2019), while in 2018, she starred as Sabrina Swanson in the television horror movie “Killer High”, alongside Humberly Gonzalez and Asha Bromfield.

In regards to her personal life, Kacey hasn’t been very open about it, often excluding all the interesting details.

Nevertheless, she did share some information, including her romance with fellow Canadian actor Adam DiMarco. The two were dating from 2014 until 2019 when they broke-up. Unfortunately, she hasn’t shared the reason behind their breakup with her fans. Since then, Kacey has become focused on her career, and has apparently remained single.

As of mid- 2021, Kacey Rohl’s net worth has been estimated to be around $500,000, earned through her successful career as an actress, during which she’s appeared in more than 40 film and TV titles, all of which have added to her wealth.

This popular actress is known for her blonde hair and blue eyes – she had to shave her head for the needs of the film “White Lie”, but her hair has grown back since then. She stands at a height of 5ft 5ins (1.65m), weighs approximately 117lbs (53kgs), while her vital statistics are 34-24-34, bra size 34B.

Kace has talked about her parents’ influence on her career, saying that their experience in the entertainment industry has helped her a lot.

In addition to acting, she enjoys music and has tried various instruments in her younger years.

She fell in love with the ukulele, and has since played the instrument.

She also loves dancing, and she incorporates running in her daily routine, as she tends to maintain a fit figure. She adores spending time in nature, hiking, walking, and just exploring new areas.

Kacey is also fond of traveling, whether it is for work or pleasure, and has visited several European countries, including France, Portugal and Italy.

Kacey is an avid animal lover, and has stated rabbits and dogs as her favorite animals.