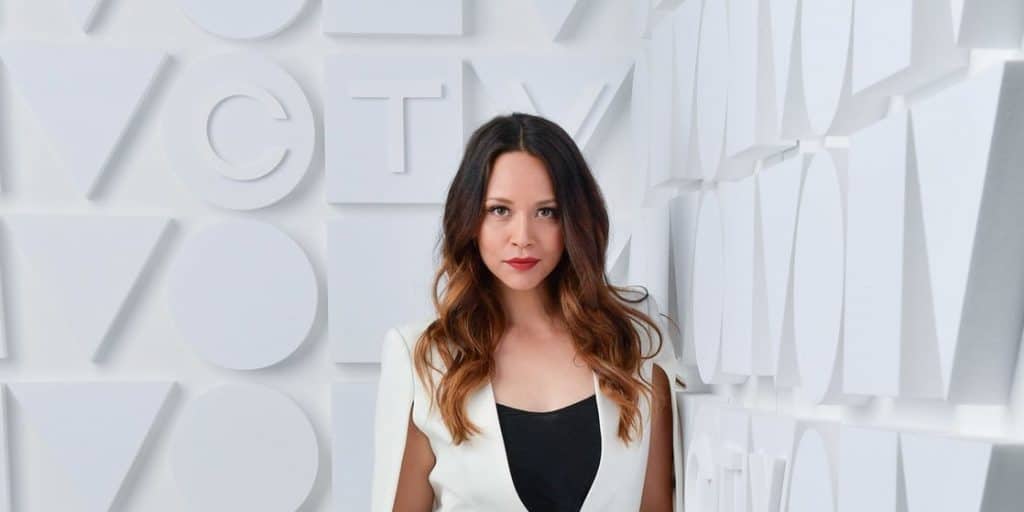 What do you know about Melissa O’Neil?

For fans of the popular singing show ‘Canadian Idol’, Melissa O’Neil is a house-hold name. Her remarkable talent and steady rise to fame have catapulted her onto the global stage, and she doesn’t seem to be leaving any time soon. So who is she?

Melissa Crystal O’Neil was born on 12 July 1988 in Calgary, Alberta, Canada. Although she is a Canadian by birth, Melissa is of a mixed heritage, as her father, Tim O’Neil, is of Irish ancestry while her mother, Alison Yeung, is a Chinese. Little is known about her parents’ occupation, or if they have any other children aside from Melissa.

She had her high school education in Calgary, where she was enrolled in Terry Fox Junior High School and then proceeded to Lester B Pearson High School. She was very active in the school’s sports team, especially as a basketball and rugby player and also engaged in musical performances.

There’s no information about whether Melissa attending college – she ostensibly began her career almost straight after her win in “Canadian Idols” in 2005.

Before venturing into music, Melissa worked as a baby sitter, and also engaged in various local music productions.

She credits her parent’s discovery and nurturing of her singing talent which gave her the courage to pursue music as a career. She decided to audition for the third season of one of Canada’s most popular annual music competition “Canadian Idols” in 2005 and with her rendition of “If Ain’t Got You” by Alicia Keys, she qualified. Her first performance which stole the Judges’ hearts was entitled “Concrete Angel” by Martina McBride, securing her a spot among the top 100. Despite forgetting the lyrics to her next song of choice the Judges had already been convinced of the strength of her vocal cords, permitting her an entry into the top 32. At the semi-final stage, she secured the highest counts of votes after a repeat performance of “Concrete Bride”, which positioned her with the Top Ten finalists.

Melissa was voted among the least favourite two and three acts, respectively, in the ninth and tenth week of the competition, but the judges felt that she was one of the best singers, and encouraged fans of the show to vote in her favour. She continued to wow the audience and Judges with her praise-worthy performances and at 17, became the winner of the third edition of “Canadian Idol”, nthe Youngest and first female winner of the show. Aside from winning the prize money from the show, the star also received a recording deal from Sony BMG, where she recorded and released her debut single “Alive”. The song remained at number one for four weeks on the Canadian Billboard music chart, eventually  being certified platinum four times!

Motivated by the success of her single, the award-winning singer dropped her self-titled debut album on 22 November 2005, and began her “Let It Go” tour in Ontario for the album’s promotion.

Melissa featured in the Dirty Dancing Musical, portraying Gabriella in a stage performance of High School Musical, and was cast as a lead actor in “British Invasion”, together with Terry Hatty, who was formerly a member of The Guess Who.

She then made the switch from musicals to acting, featuring as Brandi in the movie “Broken Hearts” in 2010a, appearing as Martha in “Jesus Christ Superstar” at the Stratford Shakespeare Festival, and also in “Camelot”.

Her role at the Princess of Wales theatre where she acted the role of Eponine in the production of “Les Miserables” earned her a nomination for Outstanding Female Performance at the prestigious Dora Awards, which she won.

The multi-talented actress has continued to prove that she is a force to be reckoned with both on stage and on-screen, featuring as Portia Lin in “Dark Matter”, a series that aired in December 2014, cast in the series “Syfy” which aired for almost four seasons before its cancellation in 2017, and playing the role of Lucy Chen in the movie “The Rookie” in 2018.

Is Melissa O’Neil in a relationship?

Her music and acting career may demand her to be constantly in the public eye, but Melissa is very private with her personal life.

Aside from her posts on her social media pages between 2011 and 2013, on which she was seen snuggling up to a mystery man, there haven’t been any statements confirming if she was indeed in a relationship during that time period. Though the actress once admitted to dating Matthew Rossoff, a yoga instructor, she gave no further information on how long the relationship lasted, and what caused the eventual drift apart of the couple.

There have also been rumours about a possible romance between the actress and her agent, Daniel Birnbaum, which could be due to their closeness – she’s only appreciated him for the progress in her acting career and hasn’t stated anything about being in a relationship with him.

At this point, it is only certain that she isn’t married; all other information is a product of speculation.

Asides from being a talented actress and singer, Melissa is also quite an attractive woman who is said to be about 5ft 4ins (1.6m) tall, weighs 120lbs (55kgs), with a toned body and vital statistics of  33-24-33. She has brown eyes and dark brown hair.

In addition to being a Canadian idol winner, platinum-certified singer and Dora award winner, she also received a nomination at Juno Awards for Best New Artist in 2007.

Being a private person has helped Melissa O’Neil stay out of any possible controversy surrounding both her career-life and private life.

With quite a successful career in both music and acting, the star’s net worth is estimated at  $2 million, largely the success of her music album, movie deals and endorsements.

Where can you find Melissa O’Neil?