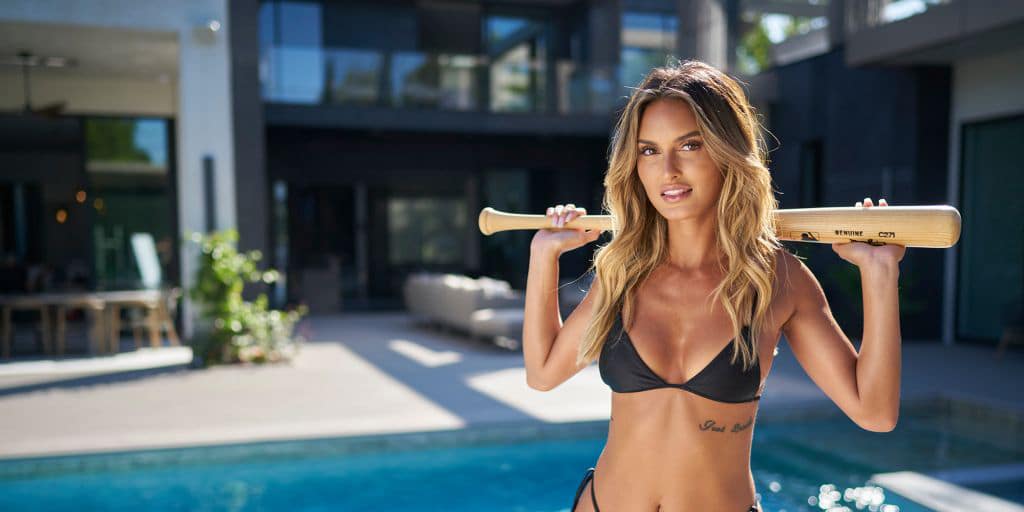 Who is Julia Rose?

Julia Rose was born on 30 December 1993 under the sign of Capricorn, in New Orleans, Louisiana USA. She is a 27-year-old reality TV star and model, probably best recognized for competing in the fourth season of the MTV reality series “Are You The One?” in 2016. She is also known for being the founder and CEO of the digital publication Shagmag, and the host of the magazine’s podcast “The Shit Show”.

How rich is she, as of now? Julia Rose Net Worth

As of late 2020, Julia Rose’s net worth is over $1 million, acquired through her involvement in numerous aforementioned endeavors.

Julia Rose spent her early years in Texas, where she was raised by her parents; however, there is no information in the media about their names and professions. It is also unknown whether she has siblings or not. Julia holds American nationality and belongs to White Caucasian ethnic group. She attended a high school in Texas, and upon matriculation in 2012, enrolled into Texas State University.

Prior to landing her television appearance, Julia Rose spent some time working as a bartender at Hooters in Austin, Texas, and in Los Angeles, California.

In 2016, she gained enormous popularity after joining the fourth season of the popular MTV dating reality show “Are You The One?”. During her time in the series, Julia went to the Truth Booth three times, firstly with Humphrey, but he wasn’t her match. The second time was with Giovanni Rivera, but he also wasn’t her match, but third time lucky was with Cam Bruckman, as he was her perfect match.

Julia’s appearance on “Are You The One?” would soon open up more opportunities for her.

As soon as the season ended, she started pursuing a modeling career, Subsequently, she applied to the Sports Illustrated Swimsuit 2018 Open Casting Call, after which she featured in the swimsuit issue of the magazine.

Besides that, she took the opportunity to become famous on social media; she created her official Instagram account under the username ‘@its_juliarose’, and started uploading her photos and short video clips on a daily basis, to secure more modeling opportunities. It didn’t take her long to attract a huge number of followers, since she posted provocative photos of her curvy body,  and her attractive look led her to start making sponsored posts for various brands and companies.

Shagmag and “This Shit Show”

In March 2019, Julia Rose founded an online magazine, called Shagmag. It presents female nudity by featuring provocative photos of famous models, including Lauren Blake, Bianca Ghezzi and Celina Smith among many others. Moreover, she recently launched the magazine’s podcast, “The Shit Show” on YouTube.

In October 2019, Julia Rose hit the headlines when she was banned from all Major League Baseball (MLB) games, along with model Lauren Summer. The girls lifted their shirts and flashed their breasts on live TV when Houston Astros pitcher Gerrit Cole was on the mound in the 7th inning of Game 5 of the 2019 World Series between the Houston Astros and Washington Nationals in Washington D.C. – the video of the incident went viral across social media.

They received letters from MLB that they were banned because they “violated the fan code of conduct” by exposing themselves “in order to promote the business.” On the other hand, Julia and Lauren claimed that they just wanted to raise awareness for breast cancer through their act. However, this wasn’t her first time in promoting her brand through public scandal. Earlier that year, she went fully topless on a roller coaster at Six Flags Magic Mountain, although it was full of children. She was also kicked out of Pacific Park for exposing herself.

Even though Cam Bruckman was her perfect match, Julia Rose fell in love in another “Are You The One?” co-star, named Stephen McHugh – they became romantically involved in 2016. In September of the same year, the two even created their joint YouTube channel, called ‘Jules & Stephen John’, and the couple became engaged in March 2019. Unfortunately, they eventually broke up and deleted their channel; however, the public isn’t aware of when that actually happened, but the reason for their split was McHugh’s infidelity, since he cheated on her with Hannah, a cast member of the fifth season of the show.

According to his LinkedIn account, Stephen is the co-founder and CEO of Shagmag.

Julia went on to date famous YouTuber and professional boxer Jake Paul in February 2020, and after a month of dating, they went Instagram official. However, their relationship was short-lived since they split the following month, and it’s believed that Julia is single at the moment. Her current residence is in Los Angeles, California.

In her spare time, Julia enjoys traveling around the globe – her favorite holiday destination is Thailand.

She also enjoys listening to music, and having fun with her friends.

Her favorite cuisine is Italian.

Her favorite color is black.

She is also an avid pet lover.