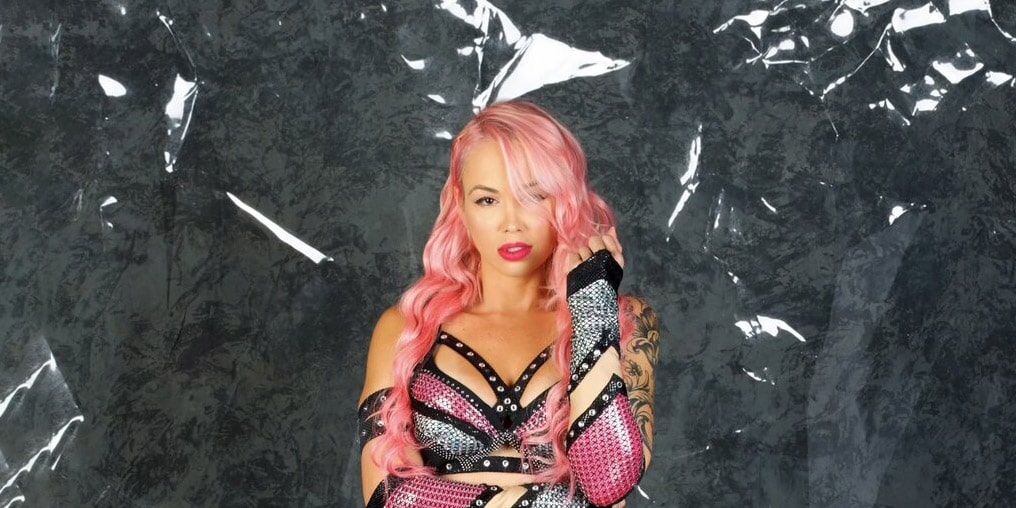 Who is Paola Mayfield?

Paola Mayfield was born in Bucaramanga, Santander, Colombia, on 14 May 1987 – her zodiac sign is Taurus, and she holds both Colombian and American nationality. She’s a model and a TV show star, who’s perhaps known best for her appearance in the romantic reality show “90 Day Fiancée”, which stars Natalie Podiakova, Mike Youngquist and Nicole Nafziger, and follows women who have received their three-month engagement visas, and have travelled to the US to be with their fiancés. They have 90 days to exchange vows, or the women have to return home; the show has been airing since 2014, and has been nominated for two awards.

Paola was raised in Bucaramanga by her parents, about whom nothing’s known, as they prefer to be left out of media. She hasn’t mentioned having any siblings, and is thus believed to be an only child.

Upon matriculating in 2005, she enrolled at Colegio Sabio Caldas, from which she graduated with a Bachelor of Arts degree in 2009; she has also taken a personal training course in Atlanta, at Body Design University.

It was in 2013 that Paola moved to the US, and the following year saw her star in the first season of the show “90 Day Fiancée”. She was living with her fiancé Russ Mayfield, whom she met when he was sent on a work trip to Colombia.

In 2016, she was invited to make a guest appearance in the short talk-show “The Domenick Nati Show”, and between 2016 and 2019, Paola starred in the reality show “90 Day Fiancée: Happily Ever After”, which follows the lives of some of the couples from “90 Day Fiancée” who have stayed together.

In 2020, she was featured in the episode “It’s All Relative” of the reality show “90 Day Fiancé: Self- Quarantine”, which follows the couples from the original series, during the COVID-19 pandemic.

Paola has only a single acting credit. In 2017, she portrayed one of the main characters, High School Girl, in the short action movie “Pax Masculina”, written by John Scamehorn, and which starred Alexandra Harris and Darryl Cox. It follows Pax Masculina, a women’s resistance movement, who are fighting for equality in the US, which is run by a misogynistic and totalitarian regime.

Paola’s an Instagram star, having amassed more than 1.1 million followers onto her account, while she’s uploaded over 500 pictures, the majority of which have her body in focus.

She launched her Twitter account in February 2012, and it’s today followed by close to 50,000 people, while she’s tweeted more than 7,000 times.

She’s also highly active on Facebook, having amassed more than 720,000 fans, and she’s a TikTok star, with close to 240,000 followers, and more than 1.4 million likes of all her videos combined. Paola’s mostly focused on dancing and lip syncing in these videos.

Paola and her husband Russ are amongst the few couples from the show “90 Day Fiancée” who have stayed together despite all the obstacles. They exchanged vows in October 2013, in a private ceremony attended by only their closest friends and family members, and their story was aired around a year later.

It wasn’t easy for Paola, as the netizens (citizens of the internet) began attacking her on her social media accounts, claiming that she was with Russ only because she wanted to get her green card. It appears that they’ve been proven wrong, as Paola has been married to Russ for nearly eight years now, and they also have a son named Axel, born on 1 January 2019, and who can be seen featured in some of Paola’s Instagram pictures.

Russ and Paola have also had their ups and downs, as she started appearing half-naked in music videos, not long after she married Russ, with which he wasn’t okay, so Paola eventually stopped doing this kind of work.

As of August 2021, Paola’s married to Russ Mayfield, and has a son with him.

Paola’s passionate about working out, and has four to five training sessions at the gym every week, thus her slim figure. She’s also following a strict diet, but allows herself one cheat meal a week, for which Paola usually chooses pizza.

She’s a huge fan of World Wrestling Entertainment (WWE), and recently had a chance to have her debut fight.

Paola likes to travel, and has been to a couple of US states with her husband, for both work and pleasure.

She’s a huge fan of tattoos, and has multiple inked onto various parts of her body, including both hands and her back.

Paola enjoys watching movies late at night, and her favorite actor and actress are Vin Diesel and Natalie Portman, while a couple of her favorite movies are the franchise “Fast and Furious”, “V for Vendetta” and “Black Swan”.