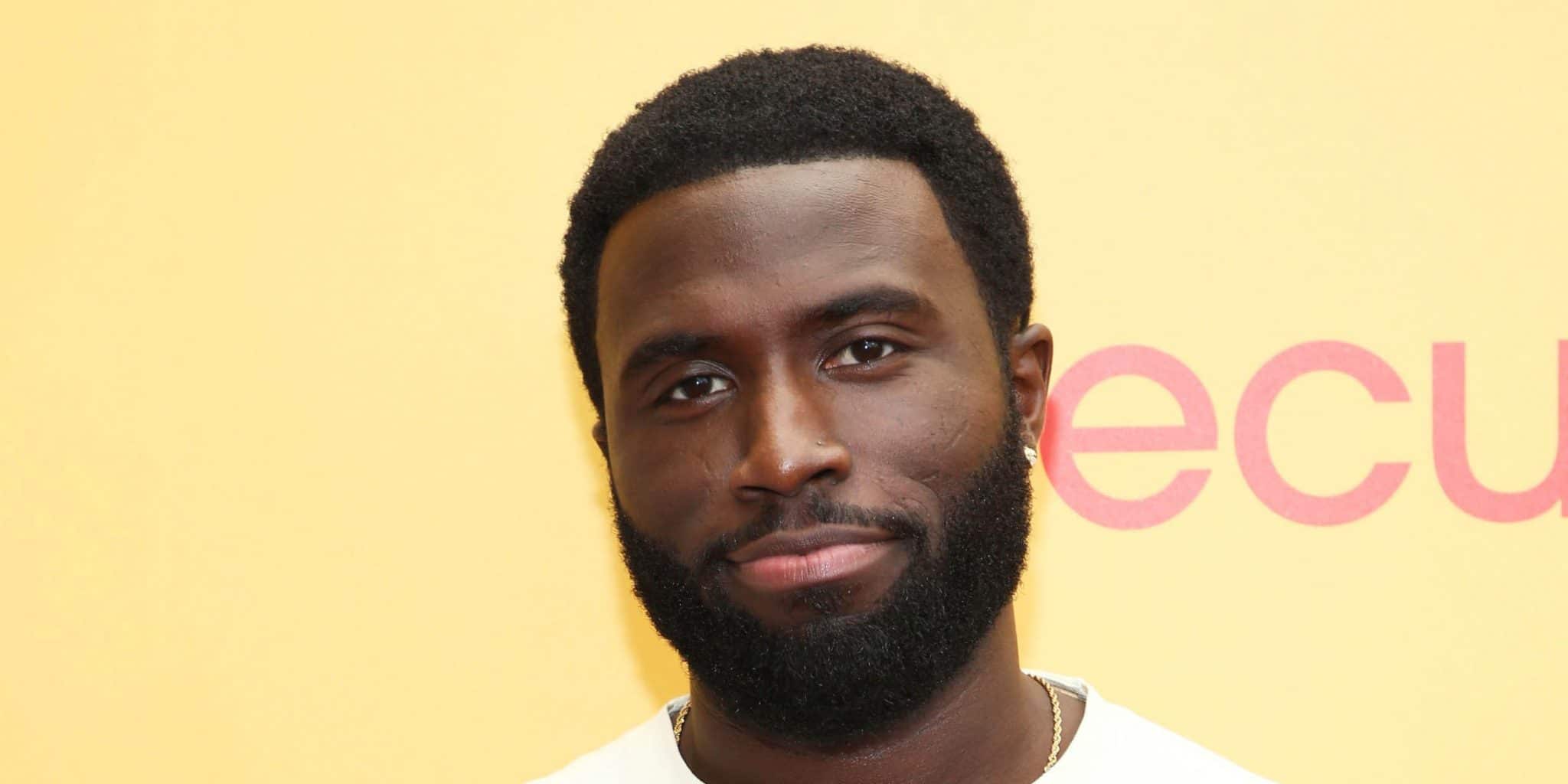 Who is Y’lan Noel?

Y’lan Noel was born in New York, USA, on 21 May 1988 – his zodiac sign is Gemini, he holds American nationality and is of Panamanian descent. He is an actor with nine credits to his name, and might be known best for his portrayal of Daniel King in the romantic comedy series “Insecure”. created by Issa Rae who also stars in it alongside Yvonne Orji and Jay Ellis. It follows the life of an African-American woman, has been airing since 2016, and has won 23 awards while it’s been nominated for 87 others including two Golden Globes.

Y’lan was raised in Brooklyn, New York City before his family moved to Queens, and then to Stone Mountain in Georgia. Y’lan hasn’t spoken about his parents as he respects their privacy, and he’s believed to be an only child as he hasn’t mentioned having any siblings.

He became interested in acting while attending high school, and played supporting characters in many plays performed at the school. It’s believed that he also practiced his acting skills at a community theatre and appeared in a couple of plays there, too. Y’lan matriculated in 2006 and then enrolled at Morehouse College, however, he wasn’t happy with the program and thus moved to New York University’s Tisch School of the Arts.

He dropped out before graduation, and moved to Los Angeles, California to pursue his career as an actor.

Y’lan made his debut film appearance in 2012, when he portrayed Jack in the short romantic drama “The Spartan King” written and directed by Michael DeVeau, and which starred Todd Conner, Gavin Eastlack and Taylor Hess. It follows a pregnant teenager who has decided not to give her child up for adoption, and her boyfriend who is a football quarterback, and will now perhaps have to give up on his career and focus on his family. The movie was nominated for a Short Grand Prix Award at the Warsaw International Film Festival.

Y’lan made his debut TV series appearance in 2013, portraying Kutta in all six episodes of the musical drama “The Hustle”, which follows two best friends being a rapping duo, and it won a prestigious Image Award for Outstanding Directing in a Comedy Series for Millicent Shelton. The same year saw Y’lan play the lead character Henry Gibson in the thriller drama movie “House of Another”, written and directed by Alexander Smolowe, and which also starred Madeleine James and Larry Cedar. It follows a writer who finds comfort in his made-up world after his relationship starts falling apart.

After a five-year break from acting, Y’lan was invited to star as Dmitri alongside Lex Scott Davis and Joivan Wade in the 2018 action science fiction horror movie “The First Purge”, written by James DeMonaco and Gerard McMurray. It follows an experiment conducted by the New Founding Fathers of America which ‘turns off’ all laws on Staten Island for 12 hours while the people who stay on the island receive $5,000; it was nominated for an IGN Summer Movie Award for Best Action Movie. The same year also saw Y’lan portray Big Cheese in the crime fantasy comedy film “Slice”, written and directed by Austin Vesely, and he also portrayed Young Isaac Jefferson in the romantic drama “The Photograph”, written and directed by Stella Meghie.

It has recently been announced that Y’lan would be portraying James Hamilton in the upcoming thriller comedy movie “A Lot of Nothing”, which will follow a couple living next door to a police officer who is a cold-hearted murderer.

Does he have a girlfriend or a wife?

Y’lan doesn’t have a girlfriend nor a wife, and hasn’t spoken about anyone he might have dated or slept with. This is one of the reasons why there are rumors circulating the internet claiming that Y’lan is gay; what contributed to the spread of these rumors was a picture featuring Y’lan and several shirtless male cast members of “Insecure”. Y’lan and the men (Jay Ellis, Wade Allain-Marcus and two others) were criticized on the internet by what appears to be a group of homophobic men, however, the actors defended themselves claiming nothing is wrong with men being shirtless in pictures, nor with being gay, but also stated that they were all straight.

Y’lan hasn’t commented on this matter, so some people still believe he’s gay. As he hasn’t talked about anyone he might be dating today, Y’lan is single, hasn’t married and doesn’t have children.

Y’lan is physically very active, and has five to six, sometimes seven training sessions at the gym each week, thus his muscular body. He is following a more-or-less strict diet, and avoids eating unhealthy foods including fast food and sweets. He also plays various sports with his friends, including football and soccer.

Y’lan is a dog-lover and has a pet Chihuahua called Mello, which appears to be his best friend. Y’lan usually takes Mello with him wherever he goes.

He’s keen on travelling and has been to various US states, as well as a couple of African countries including Egypt, South Africa and Nigeria.

Y’lan has his own favorite actors and actresses some of whom are Chadwick Boseman, Will Smith and Angelina Jolie; a couple of his favorite movies are “The Black Panther”, “Bad Boys” and “Lara Croft: Tomb Raider – The Cradle of Life”.